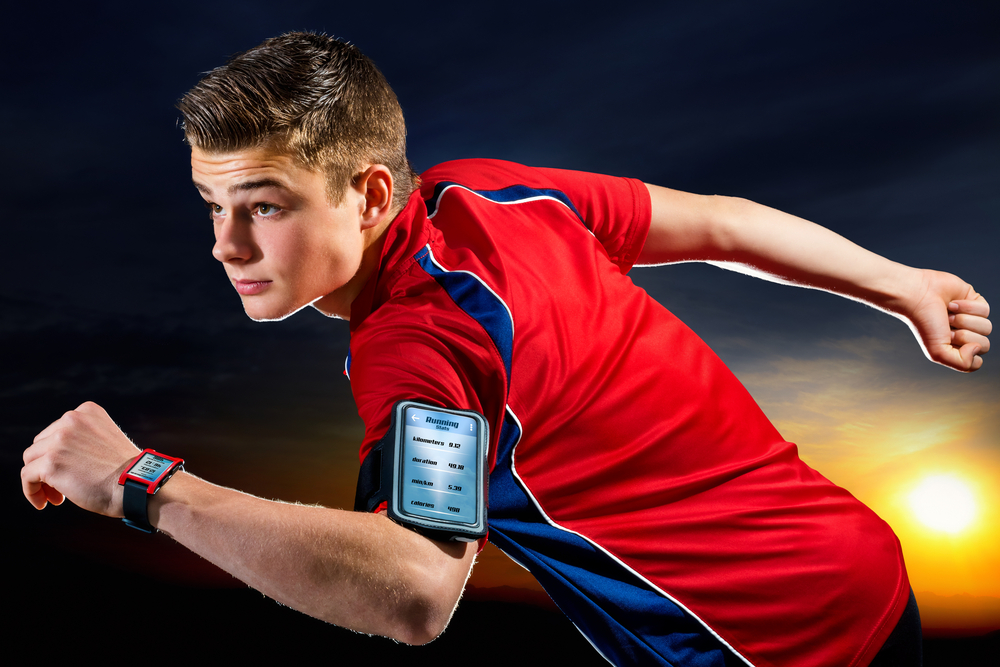 The aim of this study was to assess the accuracy of three different sport watches in estimating energy expenditure (EE) during aerobic and anaerobic running. Researchers validate the EE estimations of three sports watches (Suunto Ambit2, Garmin Forerunner920XT, and Polar V800), as these manufacturers are the top competitors on the market, during low, moderate, and high-intensity running against estimates of EE from indirect calorimetry as the criterion measure. 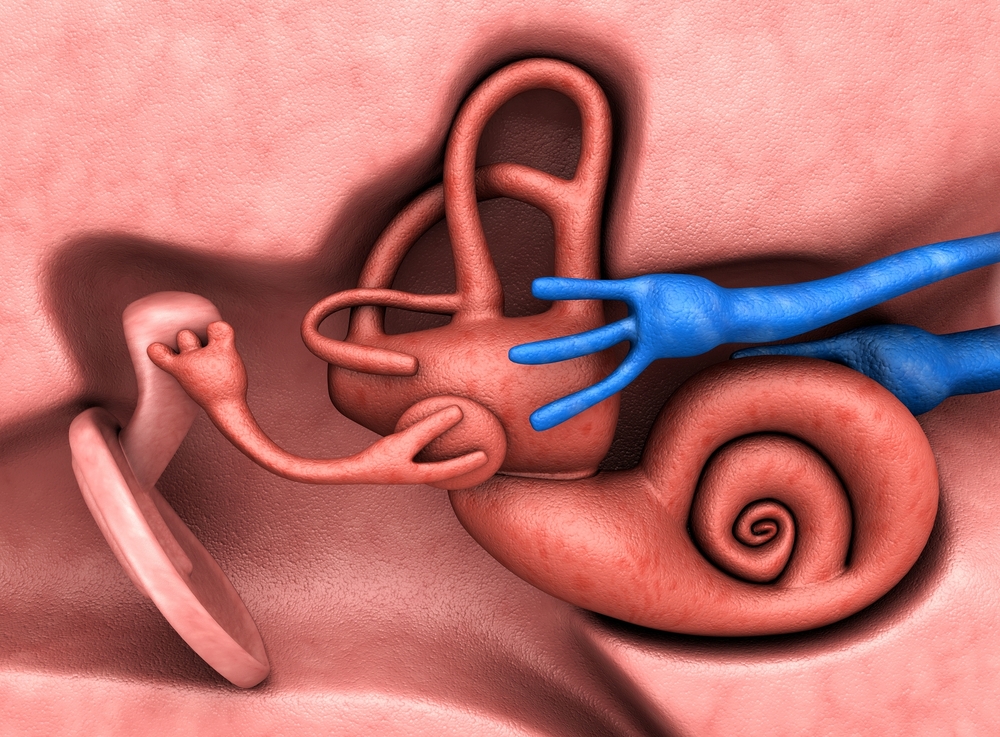 Outline of microRNAs in the human embryonic inner ear 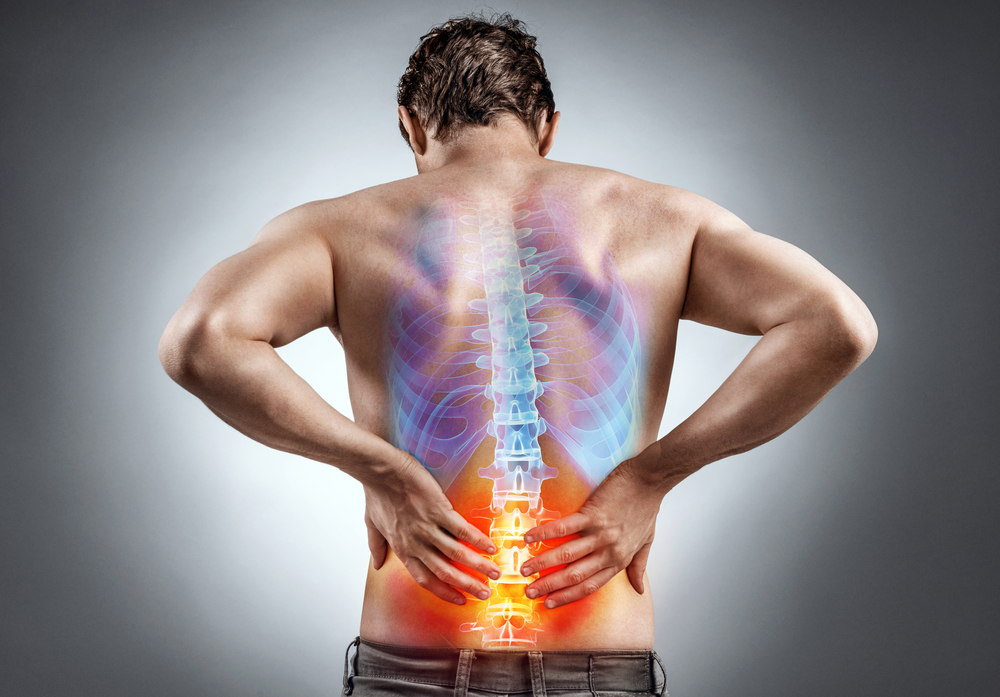 In this study, researchers have identified a new regulator of vitamin D metabolism that could be targeted to reduce the risk of osteoporosis in men undergoing prostate cancer therapy, according to a study published in the Journal of Molecular Endocrinology. 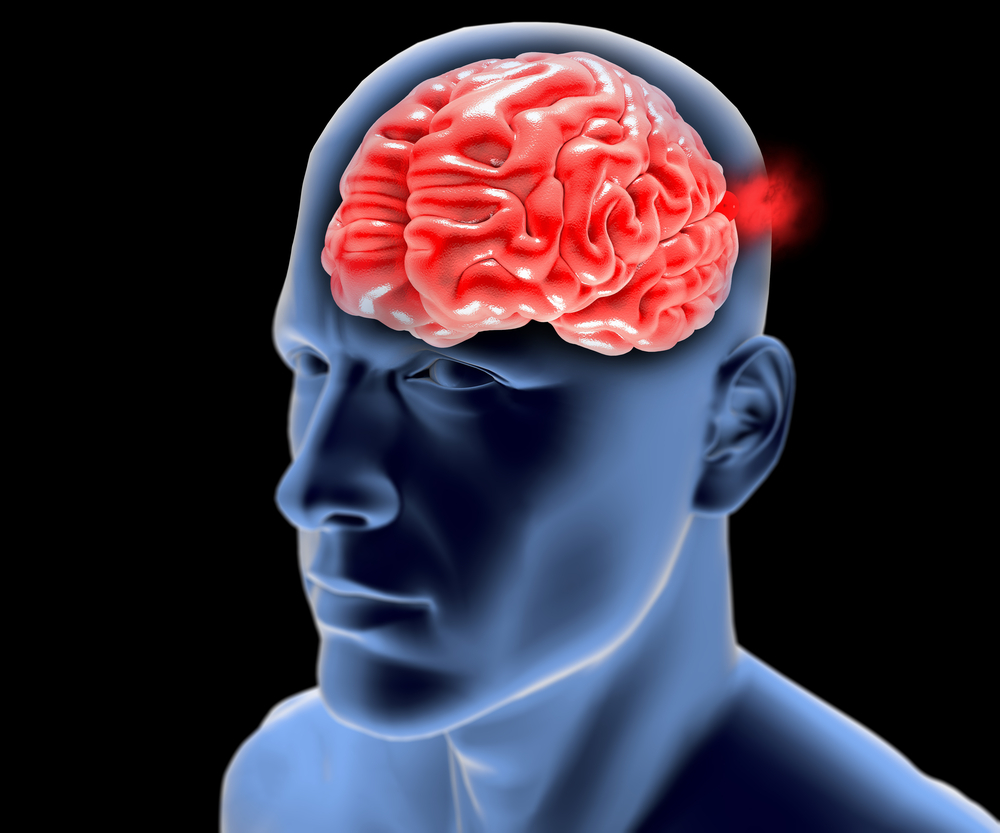 CERENOVUS, part of the Johnson & Johnson Medical Devices Companies, today announced the launch of the GALAXY G3™ MINI Coil, its smallest and softest embolic finishing coil, for use in the endovascular treatment of cerebral aneurysms and hemorrhagic stroke. The company received 510 (k) clearance for the device from the U.S. Food and Drug Administration (FDA) in late September 2017. 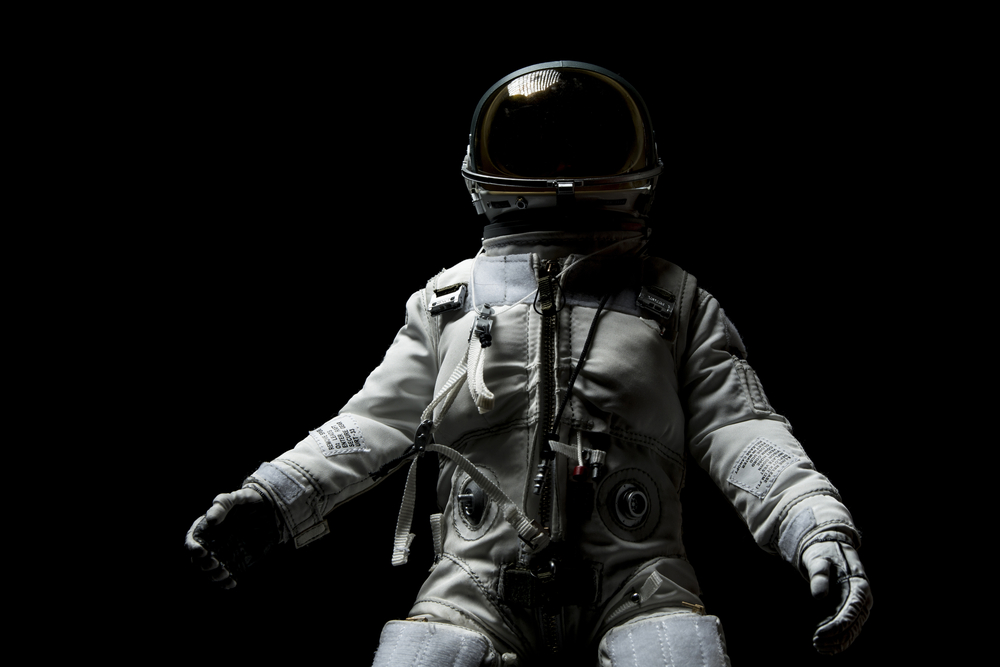 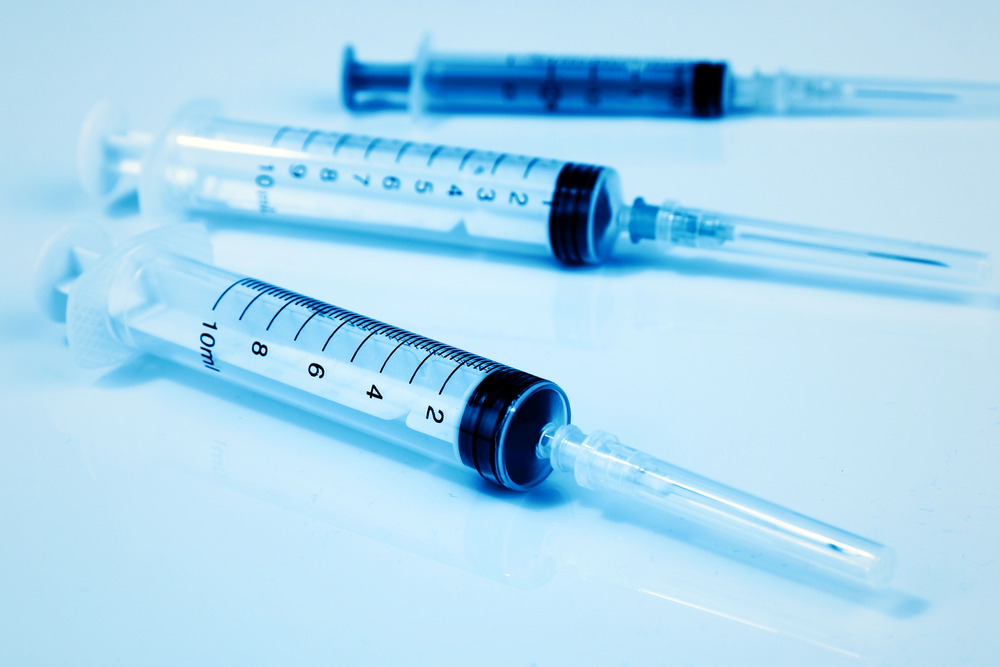 In this study, researchers evaluated the potential safety impact of using a simple color-coded tray for anesthetic drug preparation and storage. Assessment included observation of 30 cases as well as 20 semi structured interviews with the anesthetists using the rainbow trays.

The First Step in Generating an Artificial Adrenal Gland

In a new study, published in Cell Reports, researchers from the William Harvey Research Institute at Queen Mary University of London used cells derived from urine to take the first step in generating an artificial adrenal gland. 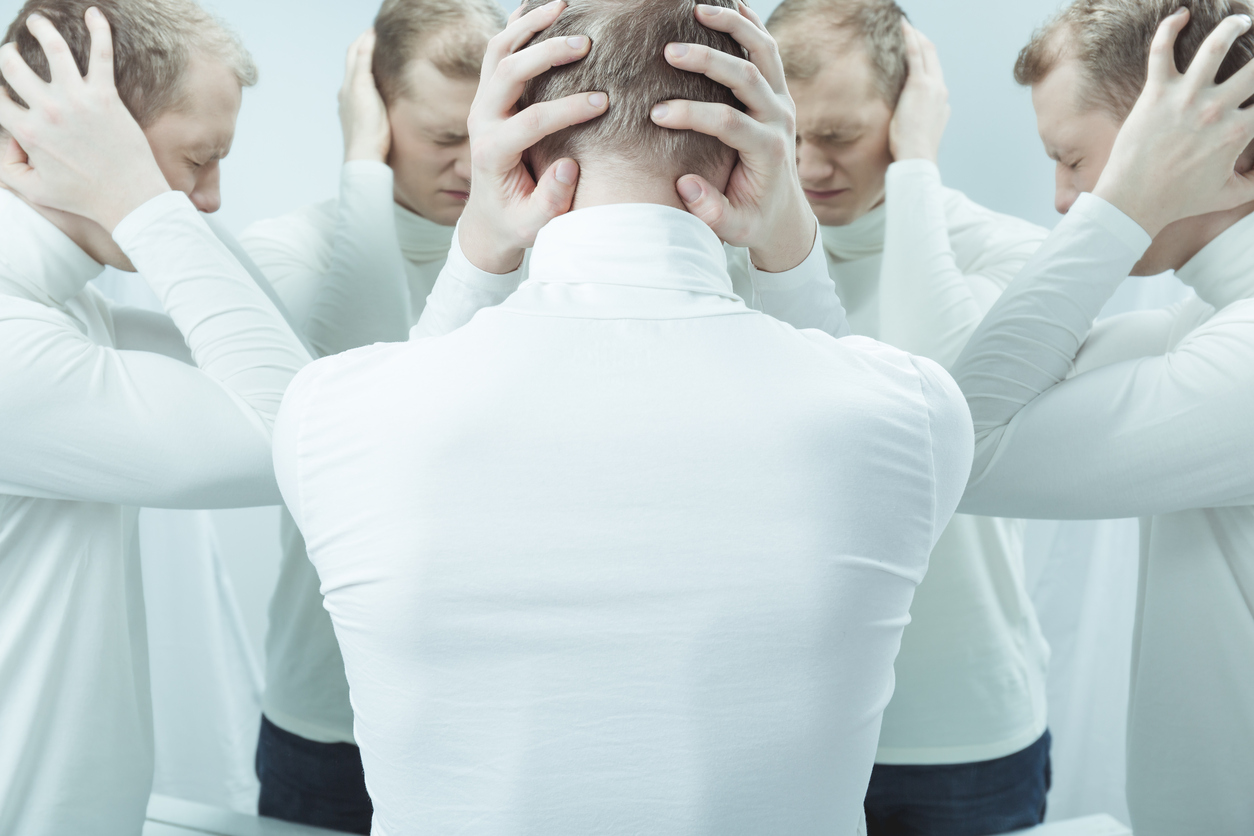 The brain in people with early-stage schizophrenia, but not bipolar disorder, ages more quickly than normal, a new study published in the journal Schizophrenia Bulletin suggests. 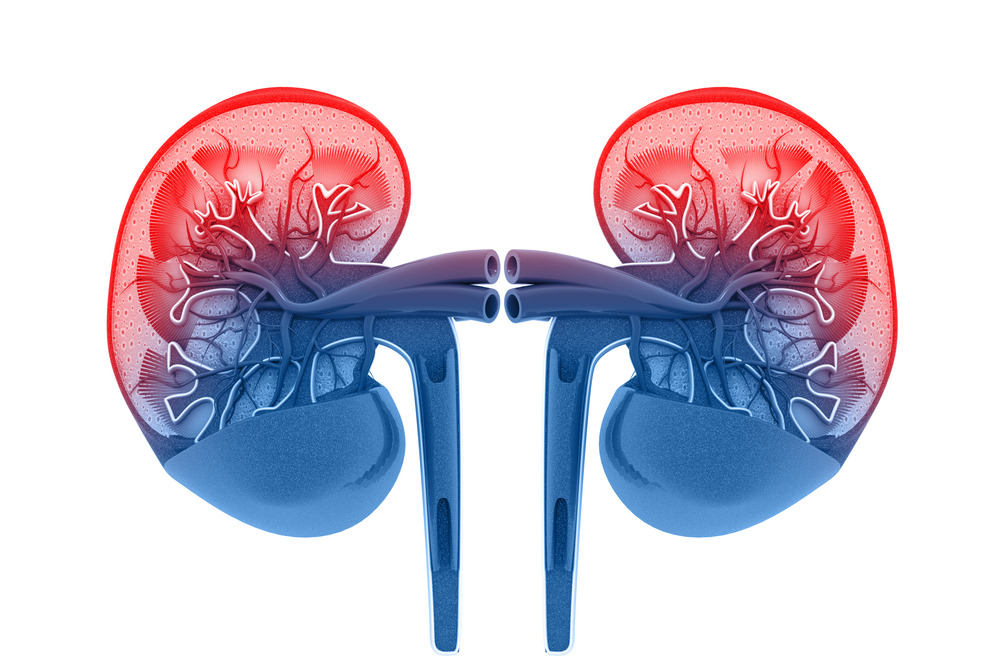 The ability to quantify the extent of kidney damage and predict the life remaining in the kidney, using an image obtained at the time when a patient visits the hospital for a kidney biopsy, now is possible using a computer model based on artificial intelligence (AI). The study findings, were published in the journal Kidney International Reports, 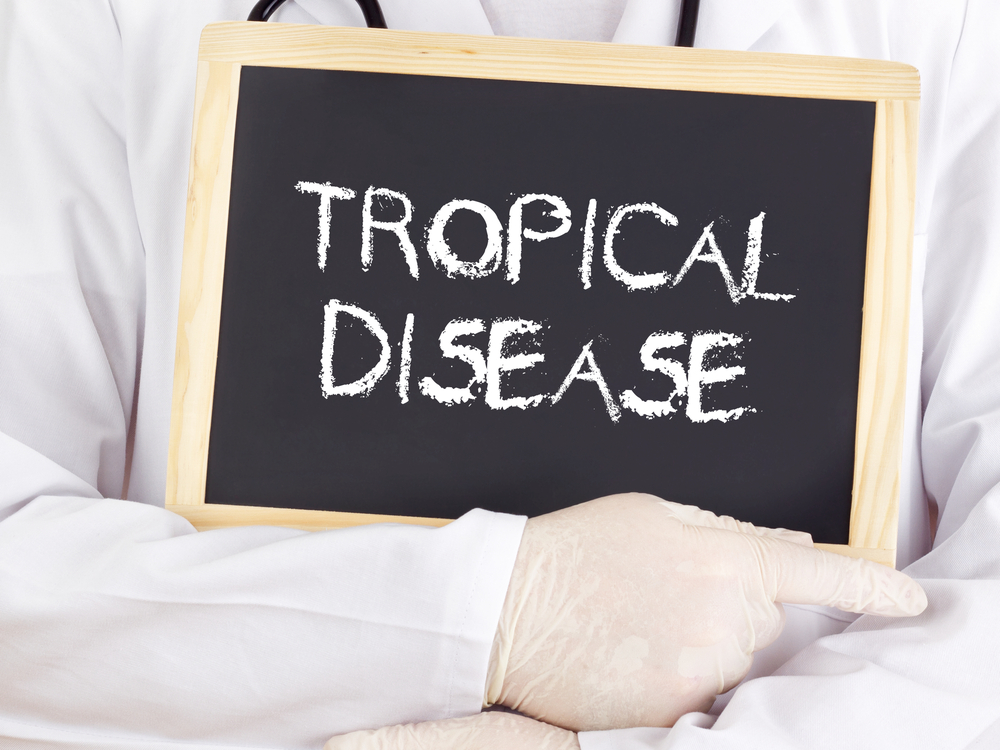 Neglected Tropical Diseases to be Tackled

Together with malaria and maternal and child health, NTDS is featured as a top health priority for the continent on the scorecard, which is reviewed by African heads of state annually. 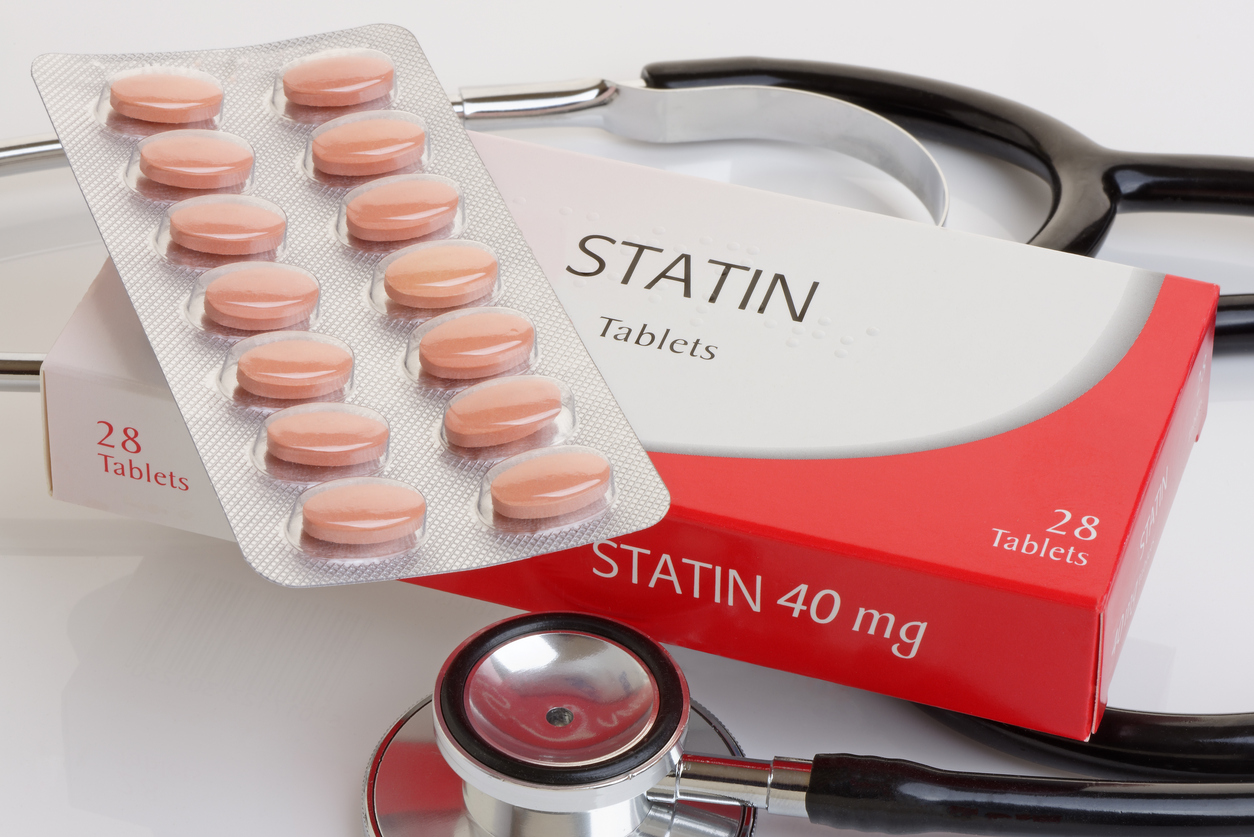 Statin Use in Primary Prevention of ASCVD

A new study published in the Journal of American College Of Cardiology reported that guidance on using statin therapy in primary ASCVD prevention in the growing elderly population (>65 years of age) differs markedly. The discrepant recommendations, place them into the context of available evidence and identify circumstances in which uncertainty may hamper the appropriate use of statins in the elderly. 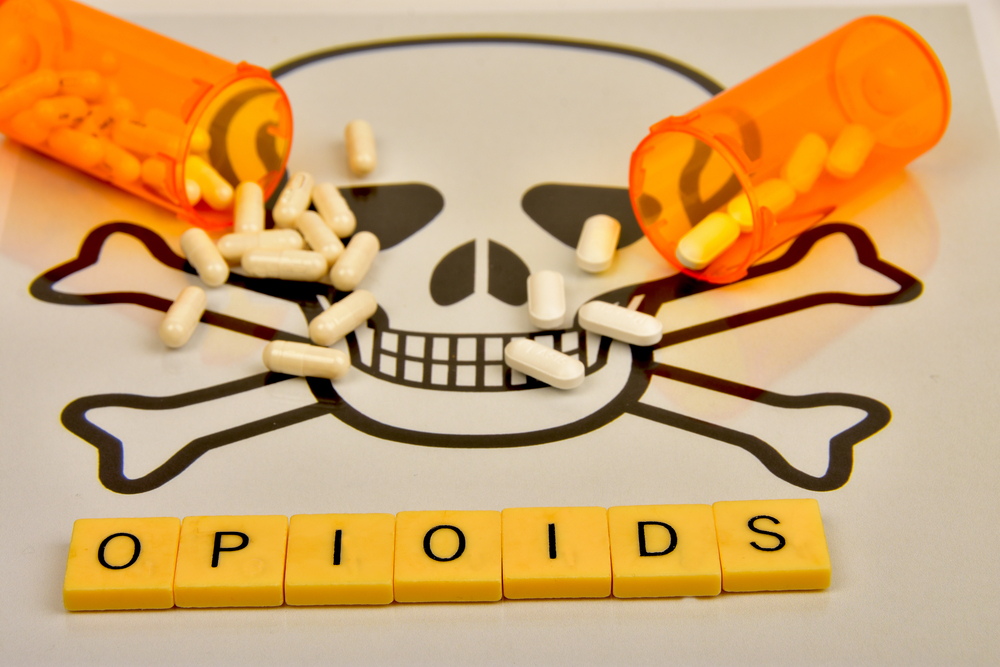 Opioid Use: Long-term use Dropped Among US Military Veterans

A new study in the Journal of General Internal Medicine, published by Springer, shows that opioid prescribing has dropped after a peak in 2012. Lead author Katherine Hadlandsmyth in the US further noted that the decline was mostly due to decreases in long-term opioid prescribing, which carries a much greater risk for harmful side effects, addiction, and overdose, relative to short-term prescribing.