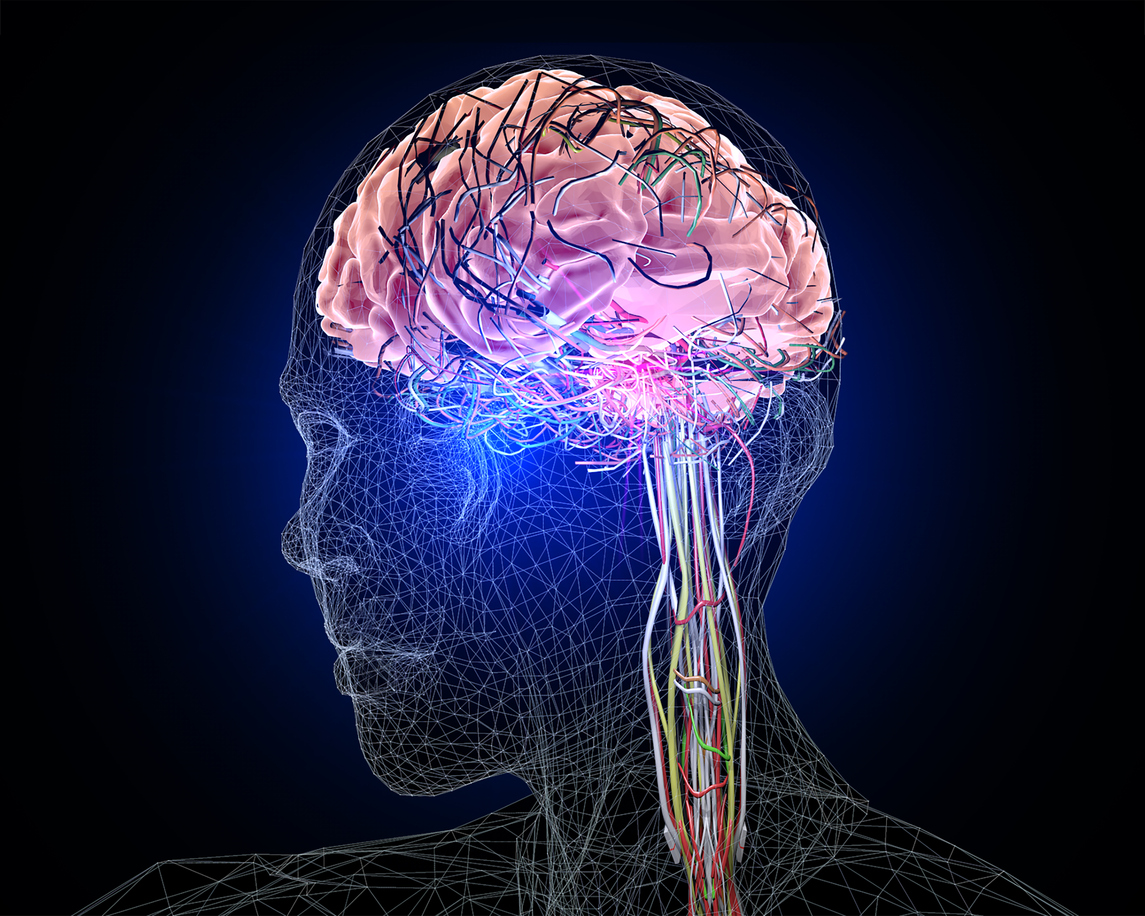 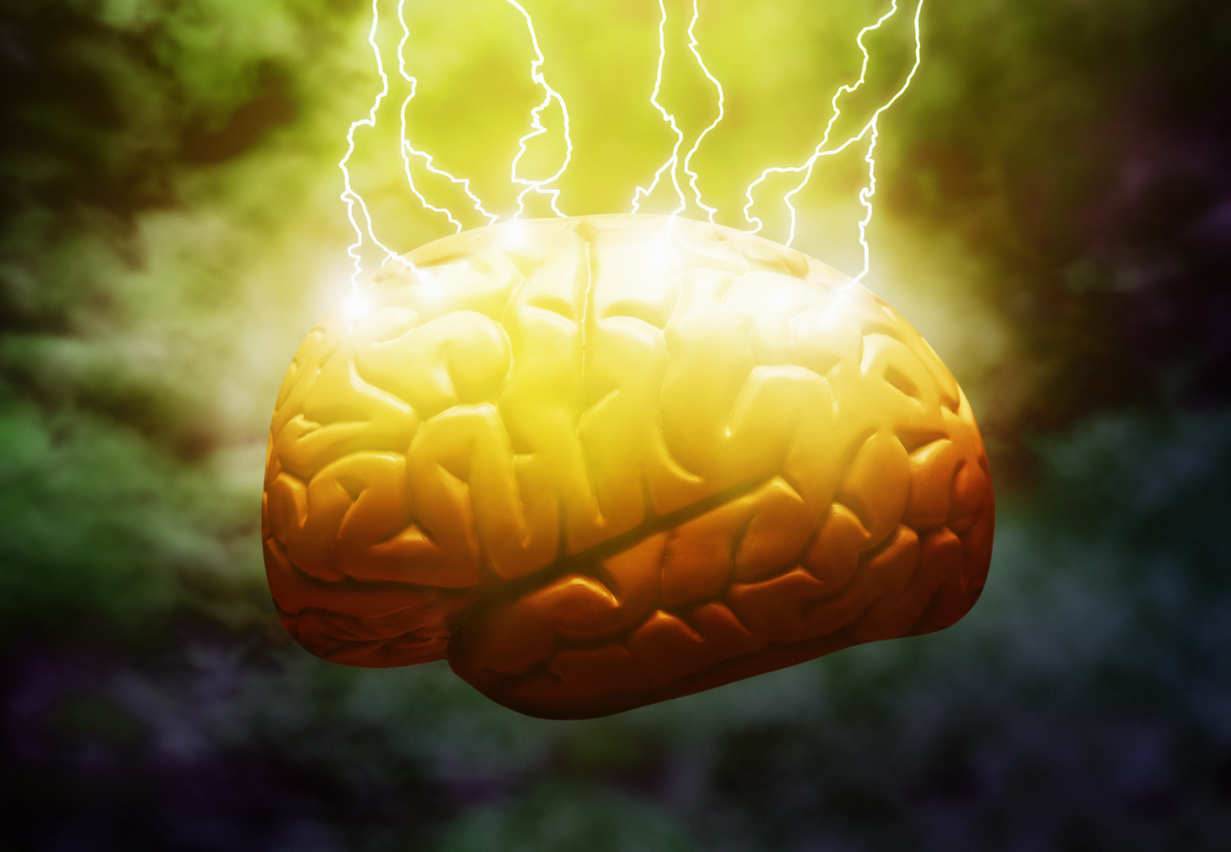 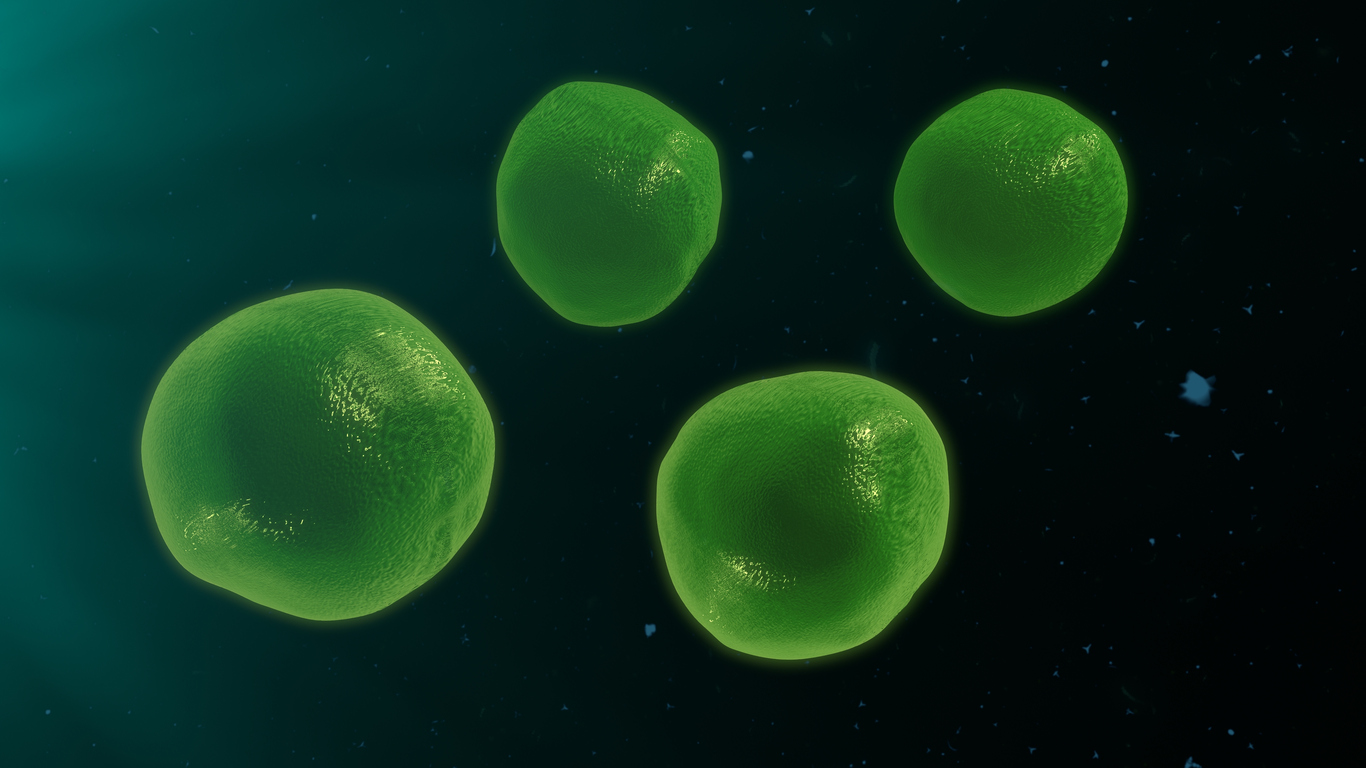 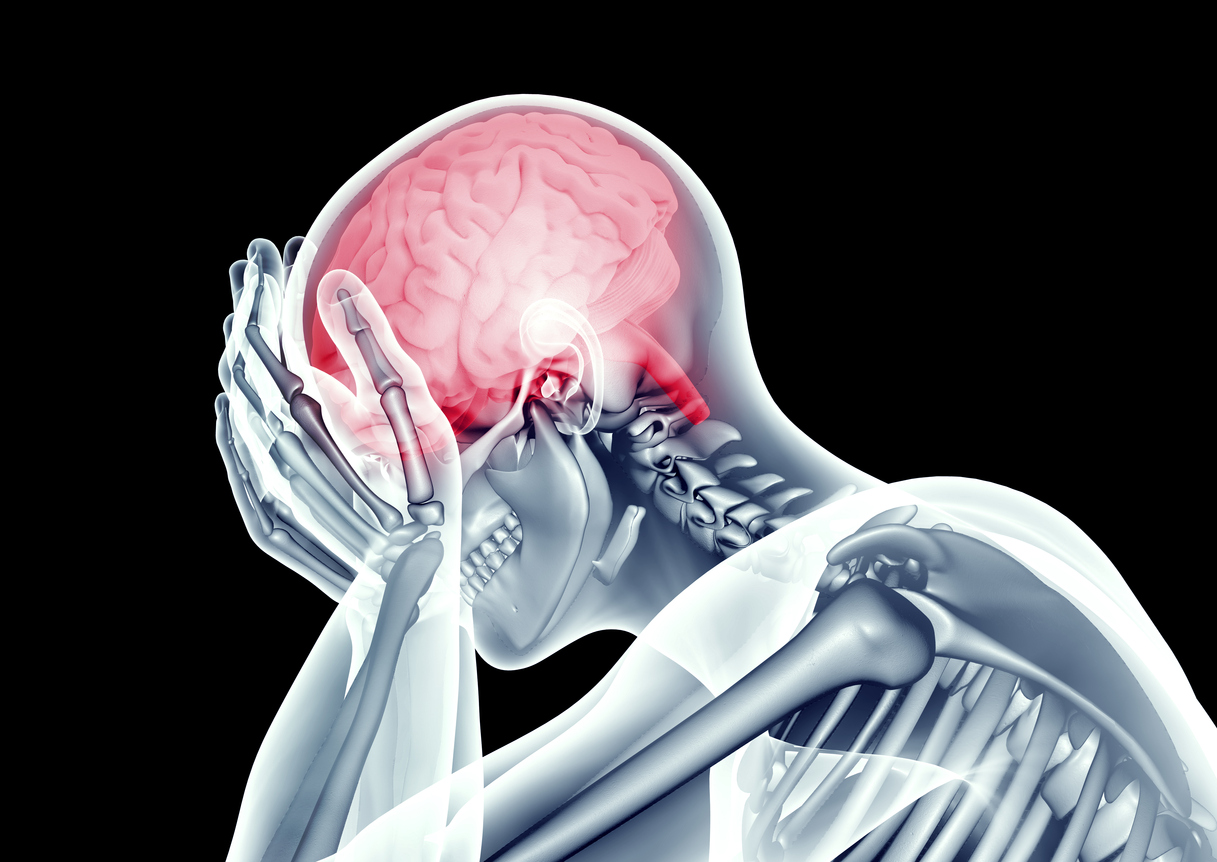 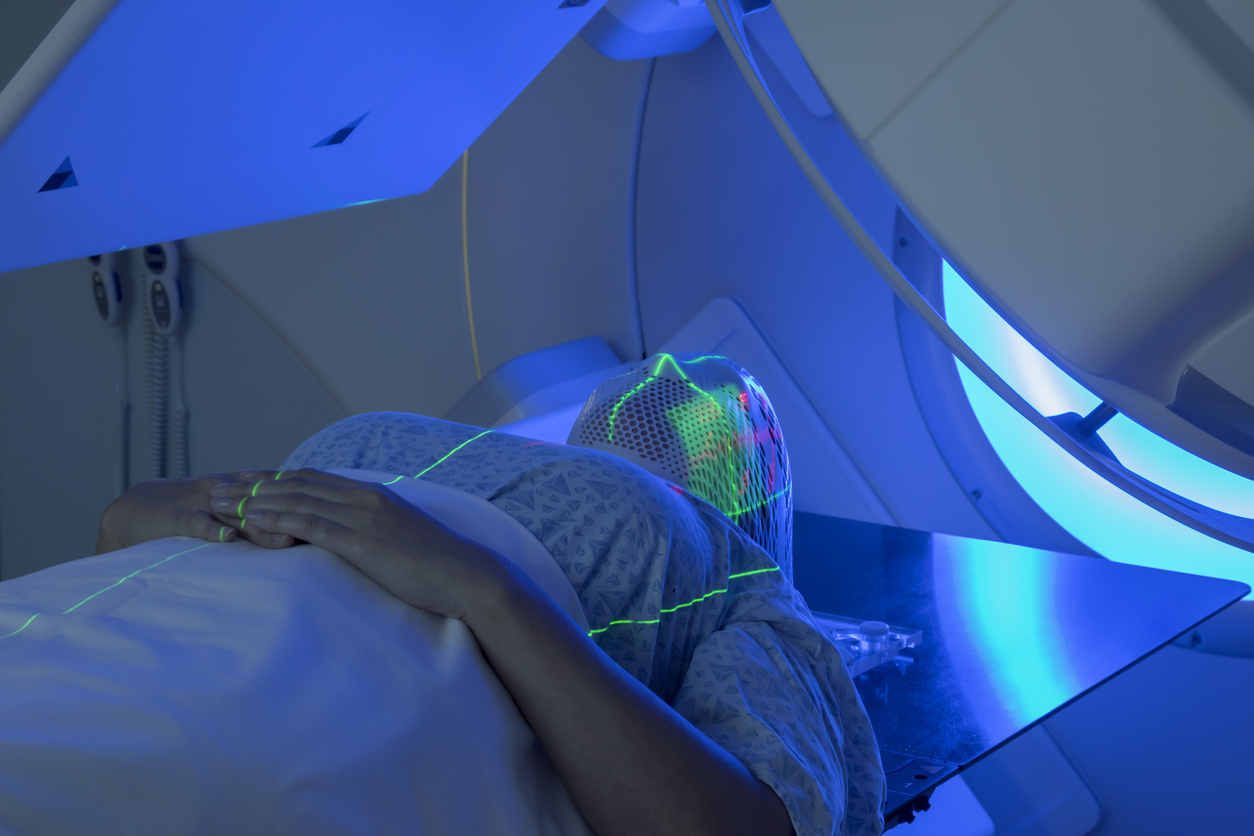 A Ludwig Cancer Research study has uncovered a key mechanism by which tumors develop resistance to radiation therapy and shown how such resistance might be overcome with drugs that are currently under development. 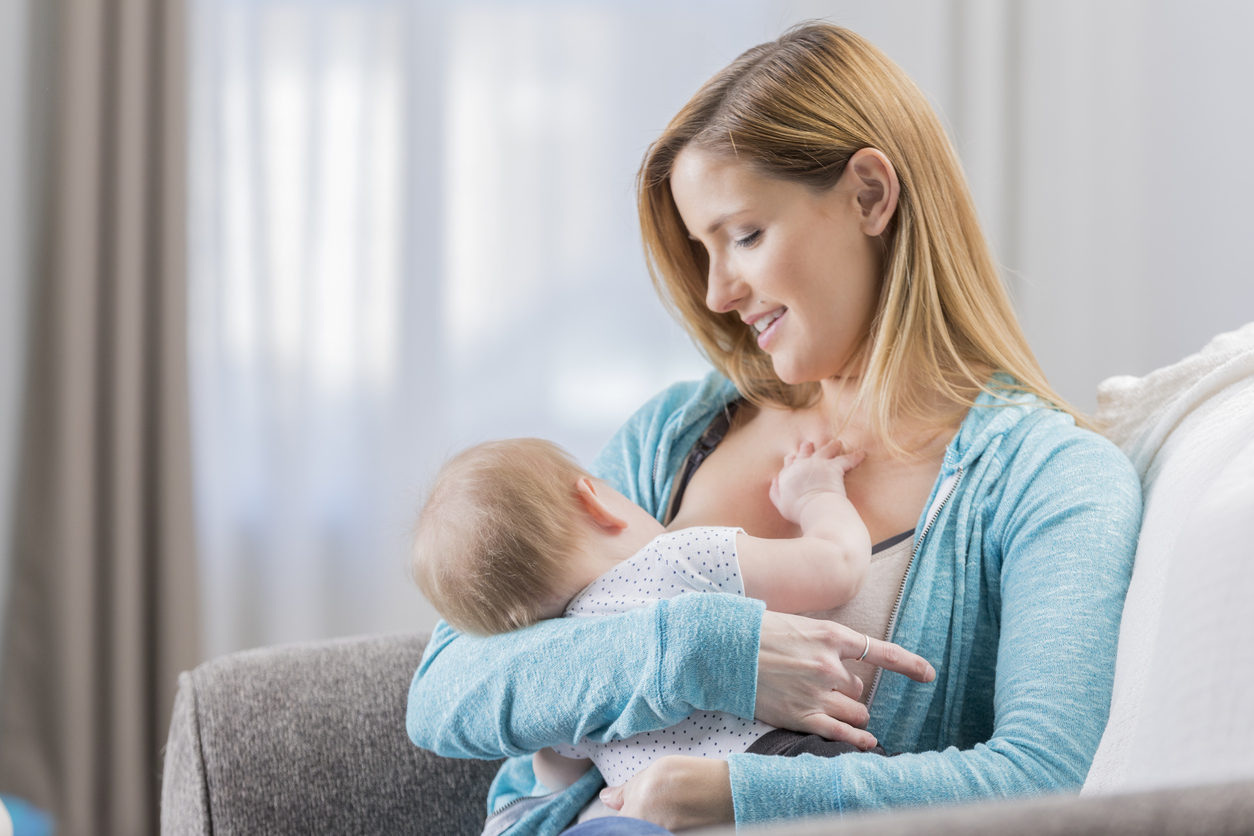 According to Kaiser Permanente research, in a long-term national study, breastfeeding for six months or longer the risk of developing type 2 diabetes nearly in half for women throughout their childbearing years. The study findings were published in the JAMA Internal Medicine . 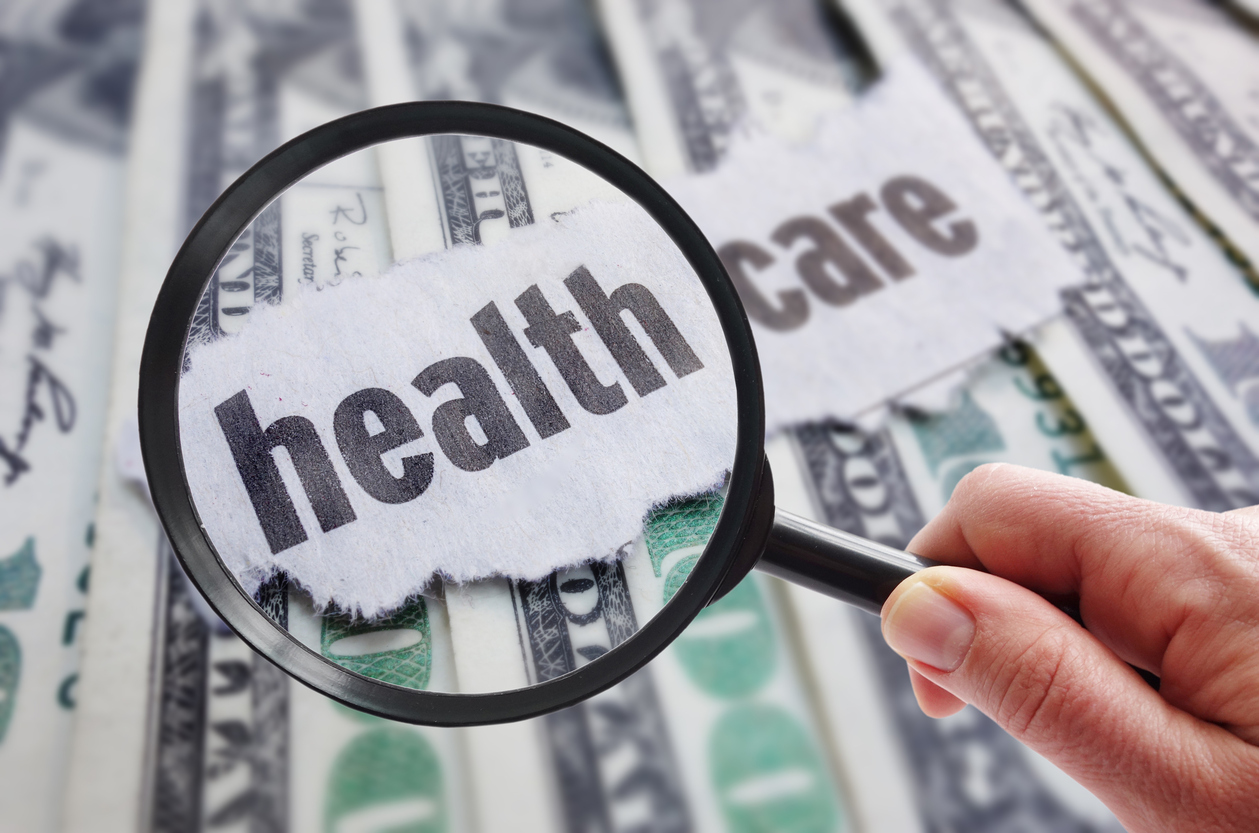 The Medical Council of India (MCI), a statutory body set up to maintain high standards of medical education, has always been in thick of controversies. It is poorly regulated and is allergic to change. Under MCI, doctors regulate doctors, even though self-regulation is often difficult. It is also rife with corruption. For instance, in 2010, former MCI president, Ketan Desai, was arrested for accepting a bribe of R2 crore from a medical college. 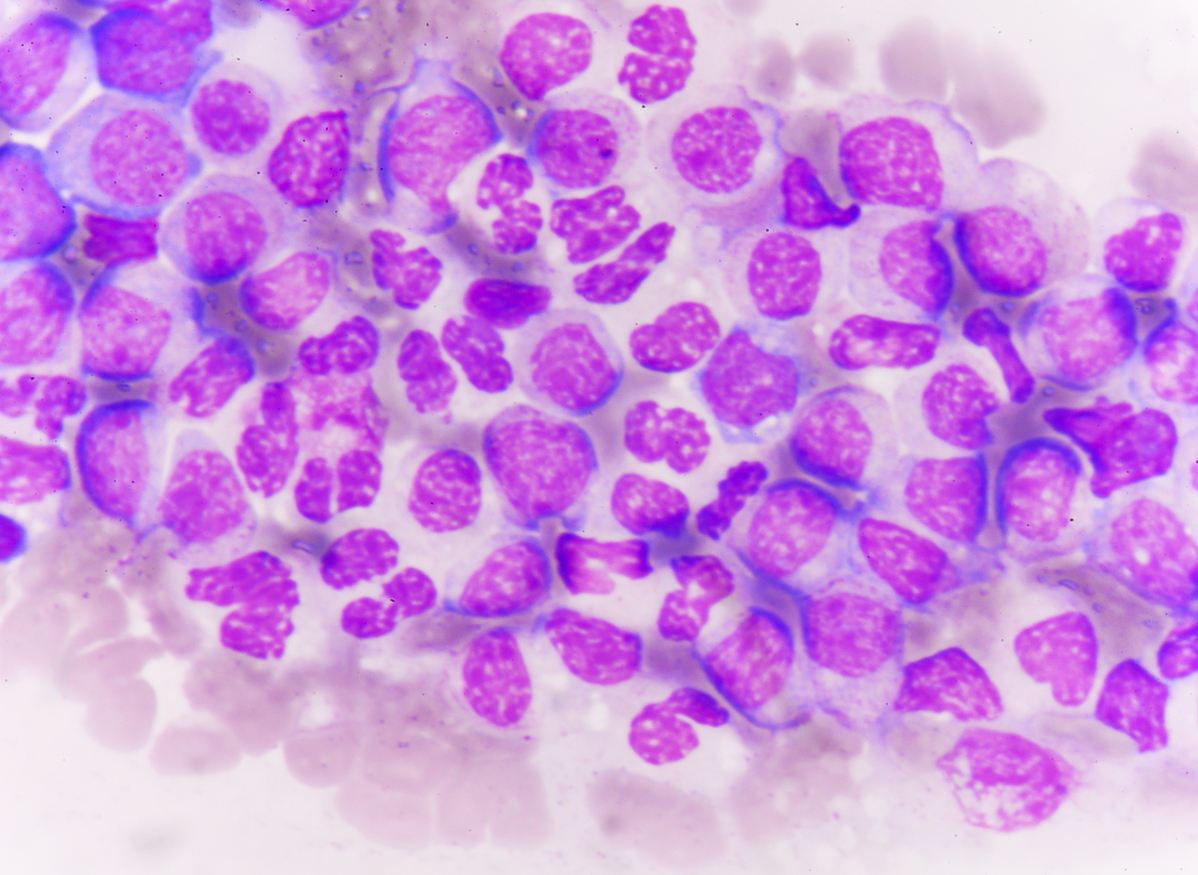 Researchers have developed a new method that offers a way to predict whether patients with the blood condition myelodysplastic syndrome will respond to treatment. The study findings were published in the journal Leukaemia. 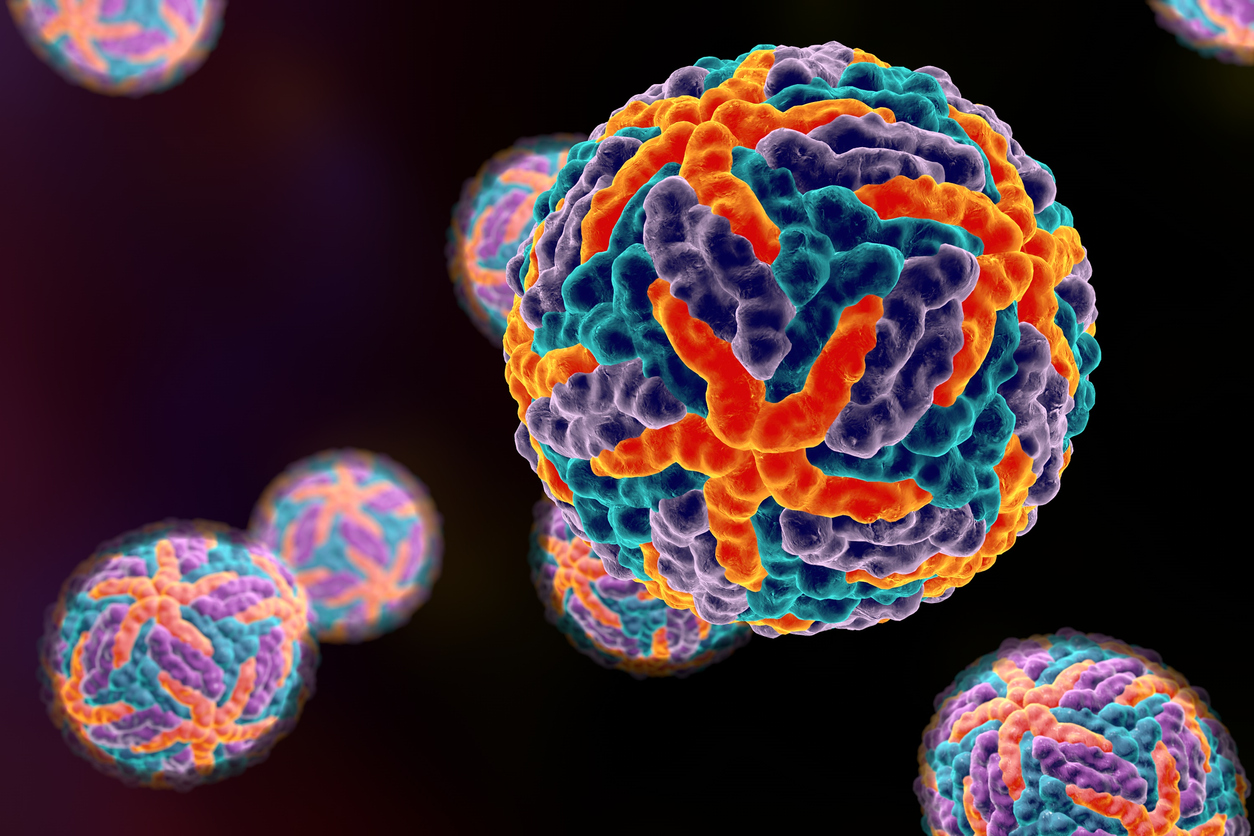 A new study reveals how dengue virus manages to reproduce itself in an infected person without triggering the body's normal defenses. Duke researchers report that dengue pulls off this hoax by co-opting a specialized structure within host cells for its own purposes, like a lazy roommate sneaking bits of his laundry into the communal wash. 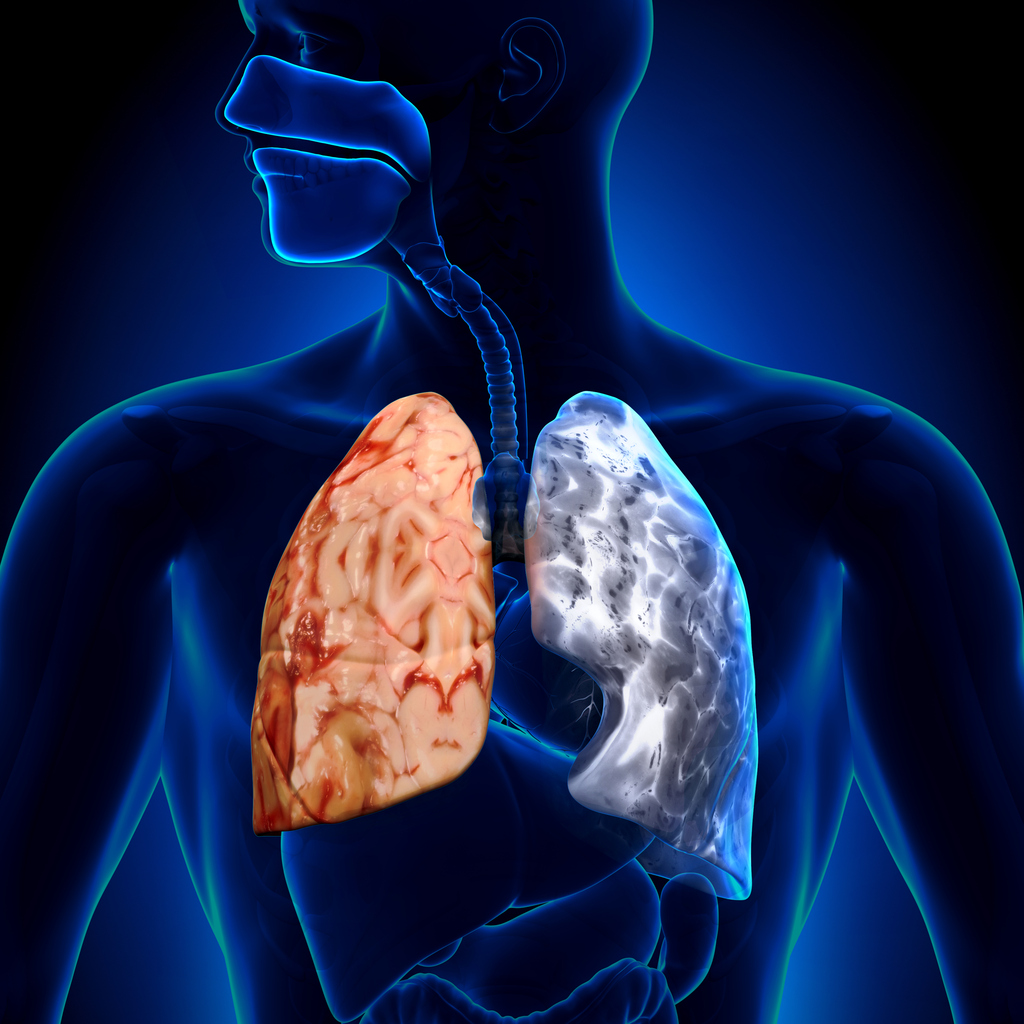 A Study Offers Insights on Genetic Background of COPD

In a new study published in Proceedings of the National Academy of Sciences, researchers have discovered that genetic variations in the anatomy of the lungs could serve as indicators to help identify people who have low, but stable, lung function early in life, and those who are particularly at risk for chronic obstructive pulmonary disease (COPD) because of a smoke-induced decline in lung function. 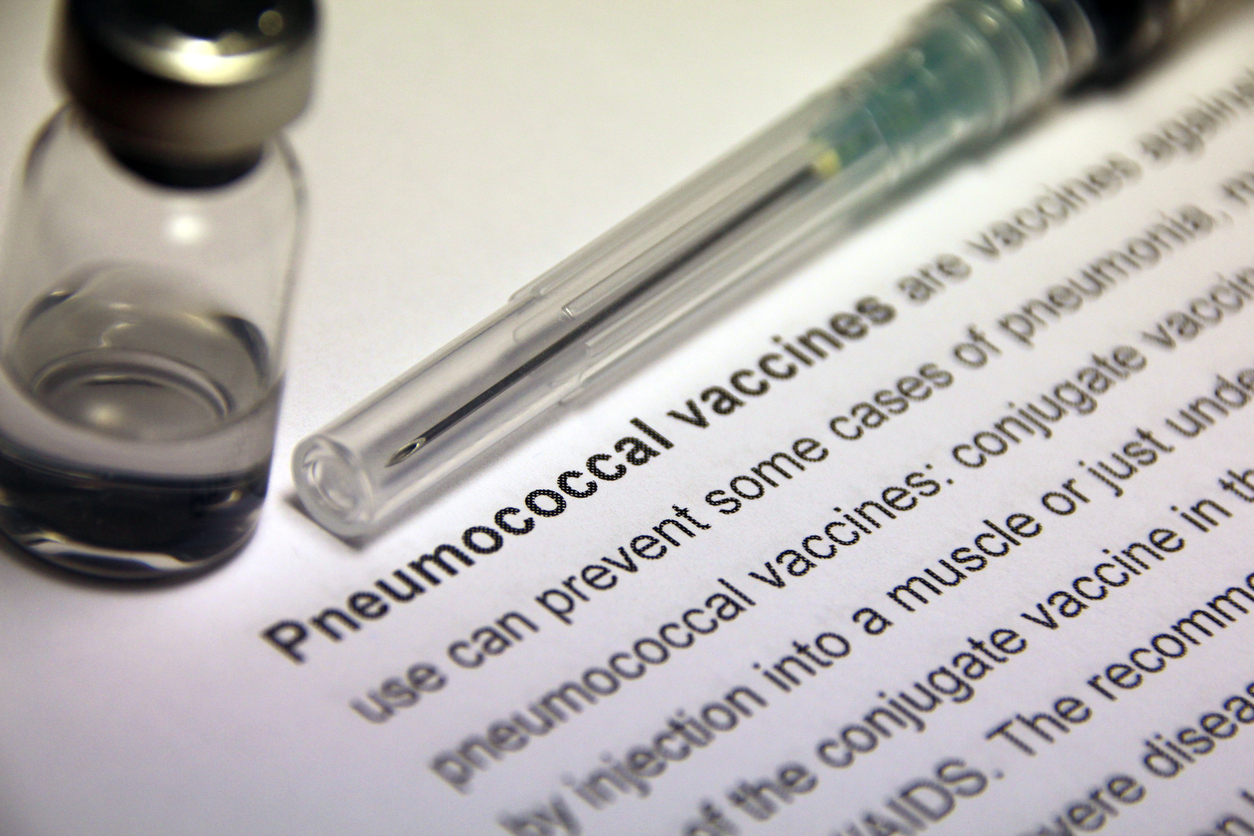 In a new study, researchers have found that almost all surveyed primary care physicians reported recommending both pneumococcal vaccines (PCV13 and PPSV23), but a disconnect seems to exist between perceived clarity and knowledge of the recommendations. 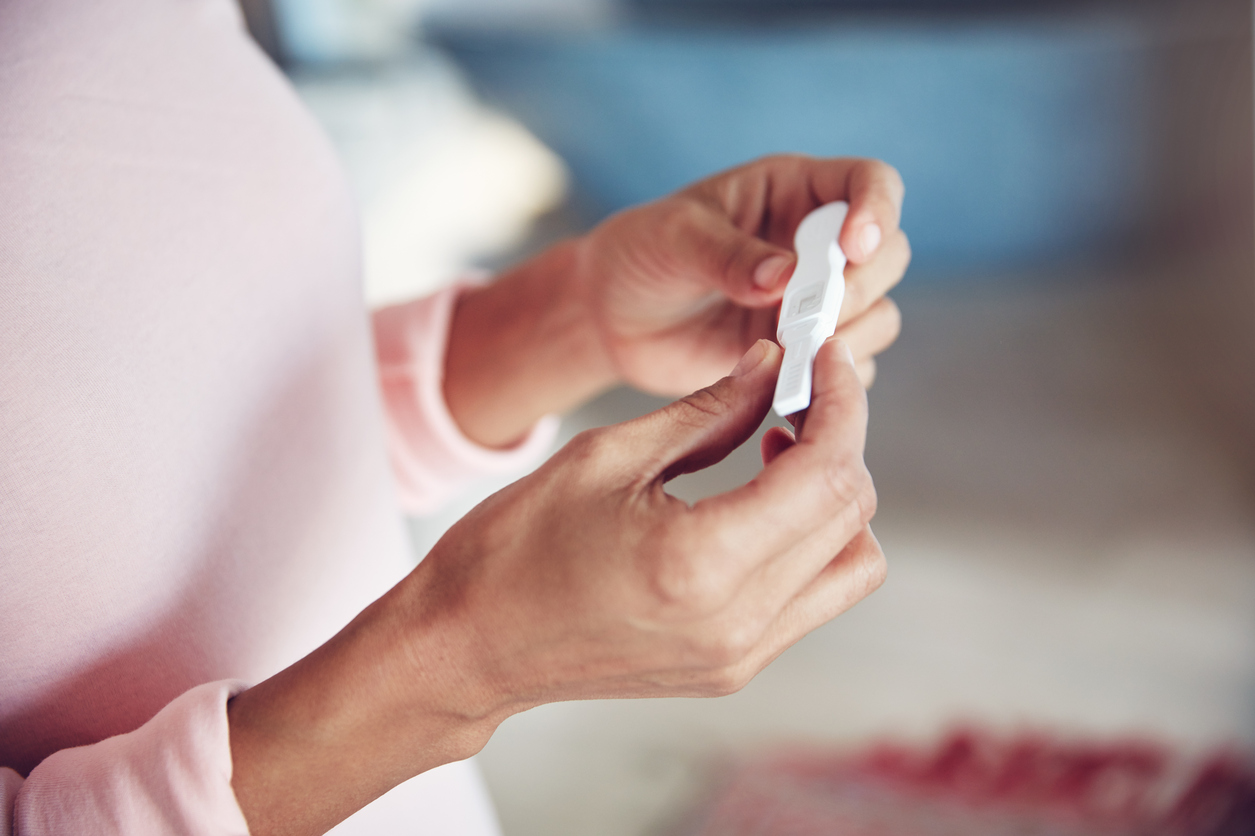 Mild Deficiency in the Nutrient Could Harm a Woman's Fertility

A new research suggests that nearly half of US women have at least mild deficiency in the nutrient iodine , and it could impair their fertility . The study findings were published in the journal  Human Reproduction .