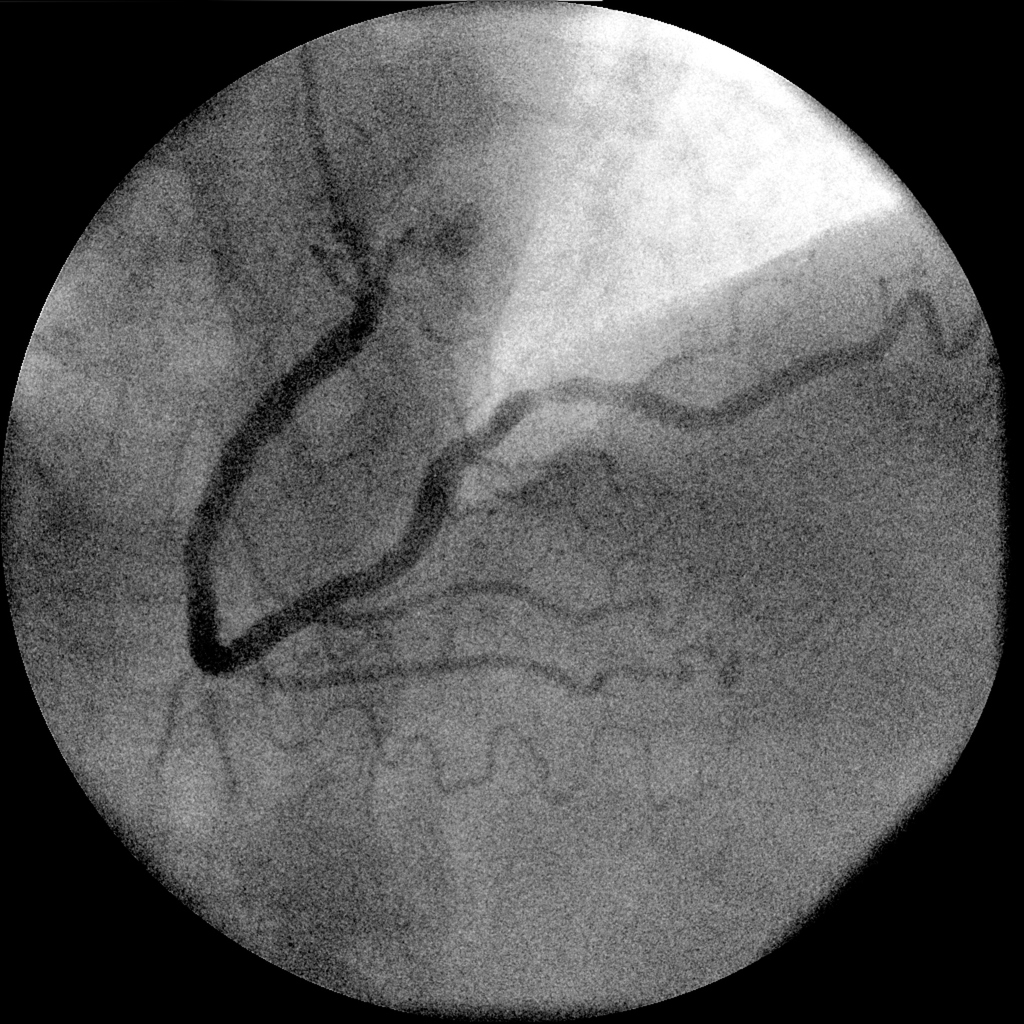 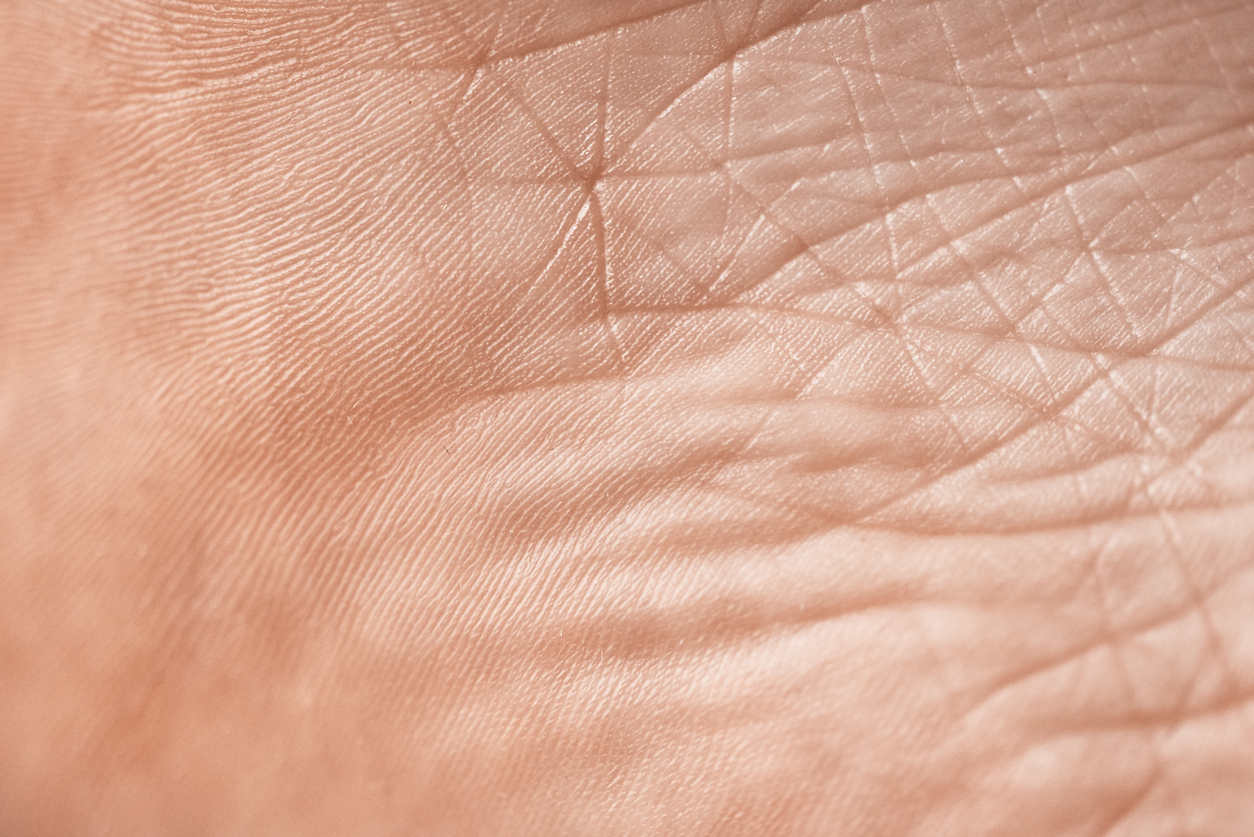 Research team led by Professor Lorna Harries, Professor of Molecular Genetics at the University of Exeter, has revealed a new way to rejuvenate inactive senescent cells. Within hours of treatment the older cells started to divide, and had longer telomeres, the 'caps' on the chromosomes which shorten as we age. The study published in the journal, BMC Cell Biology. 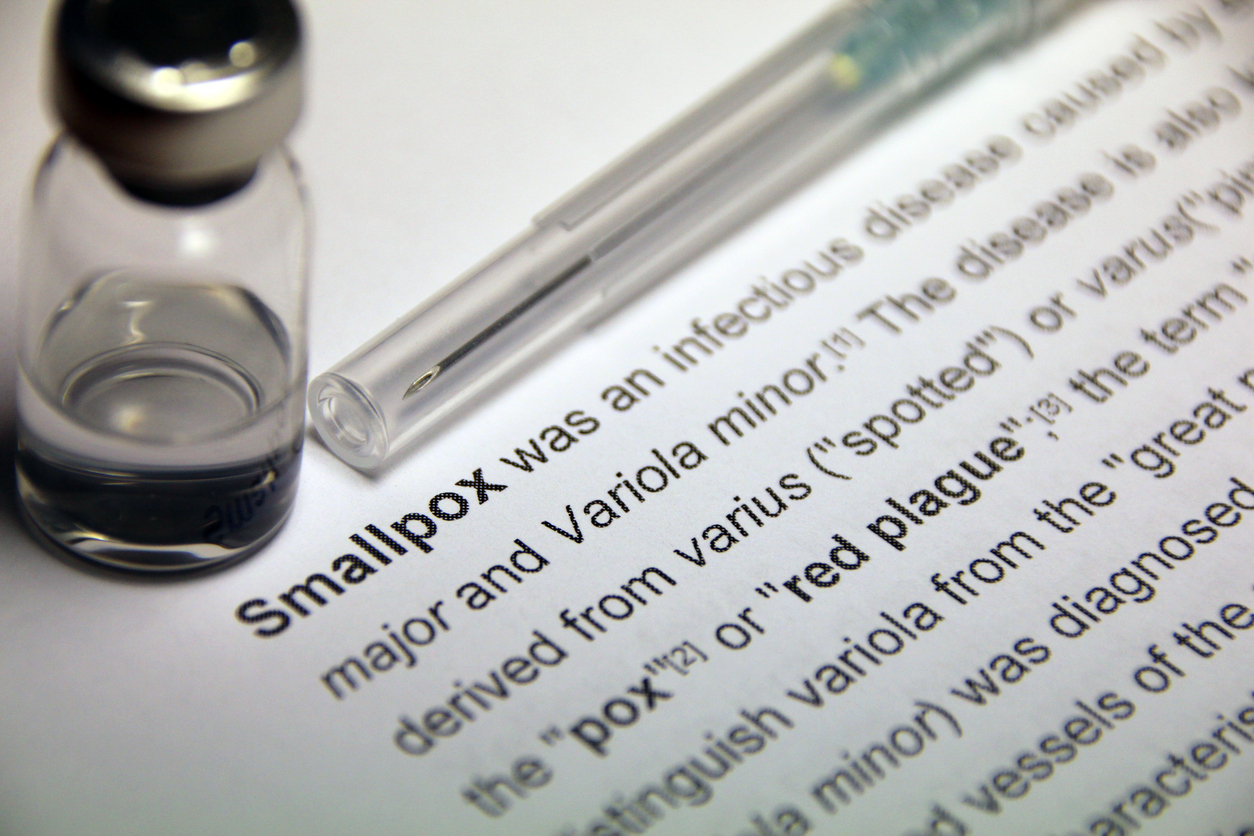 UAlberta researchers created a new synthetic virus that could lead to the development of a more effective vaccine against smallpox. The discovery demonstrates how techniques based on the use of synthetic DNA can be used to advance public health measures. 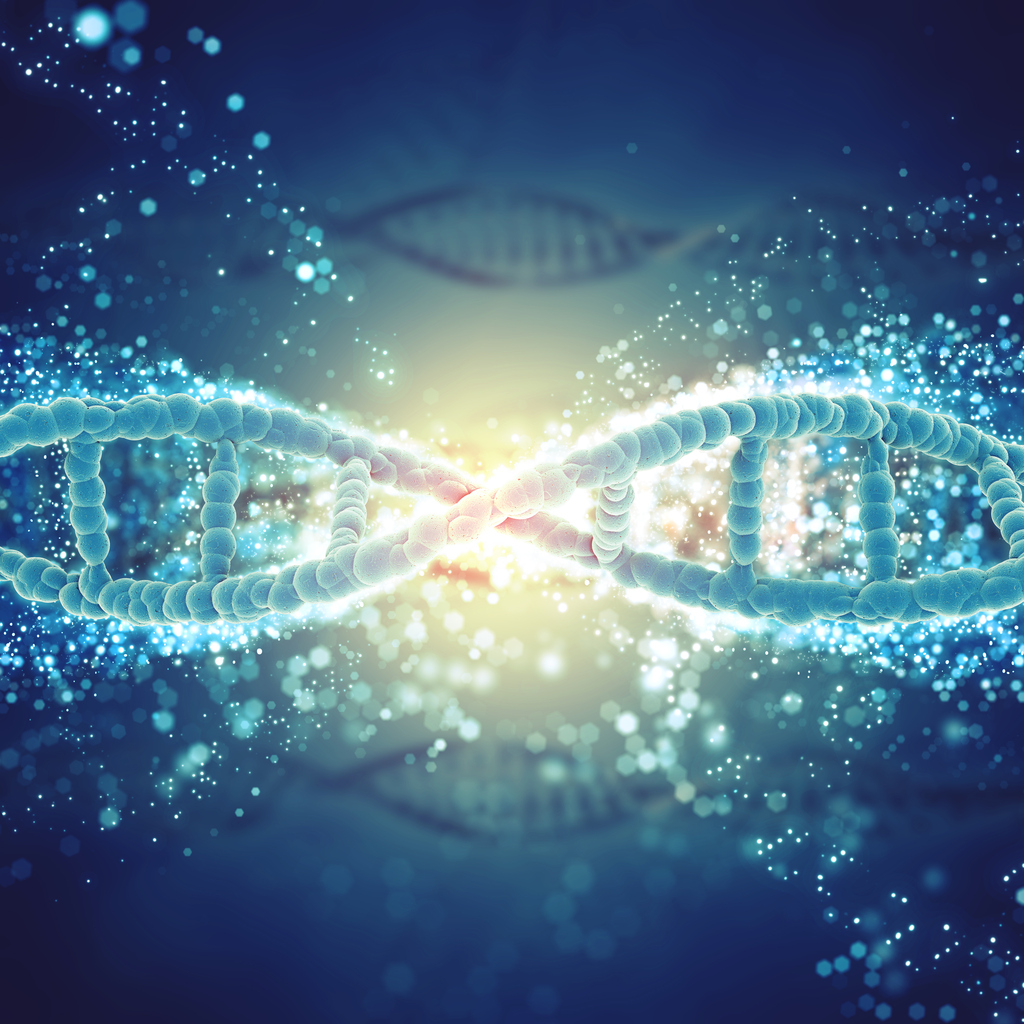 Researchers developed a new mathematical tool to validate and improve methods used by medical professionals to interpret results from clinical genetic tests. The study was publishedin the journal Genetics in Medicine. 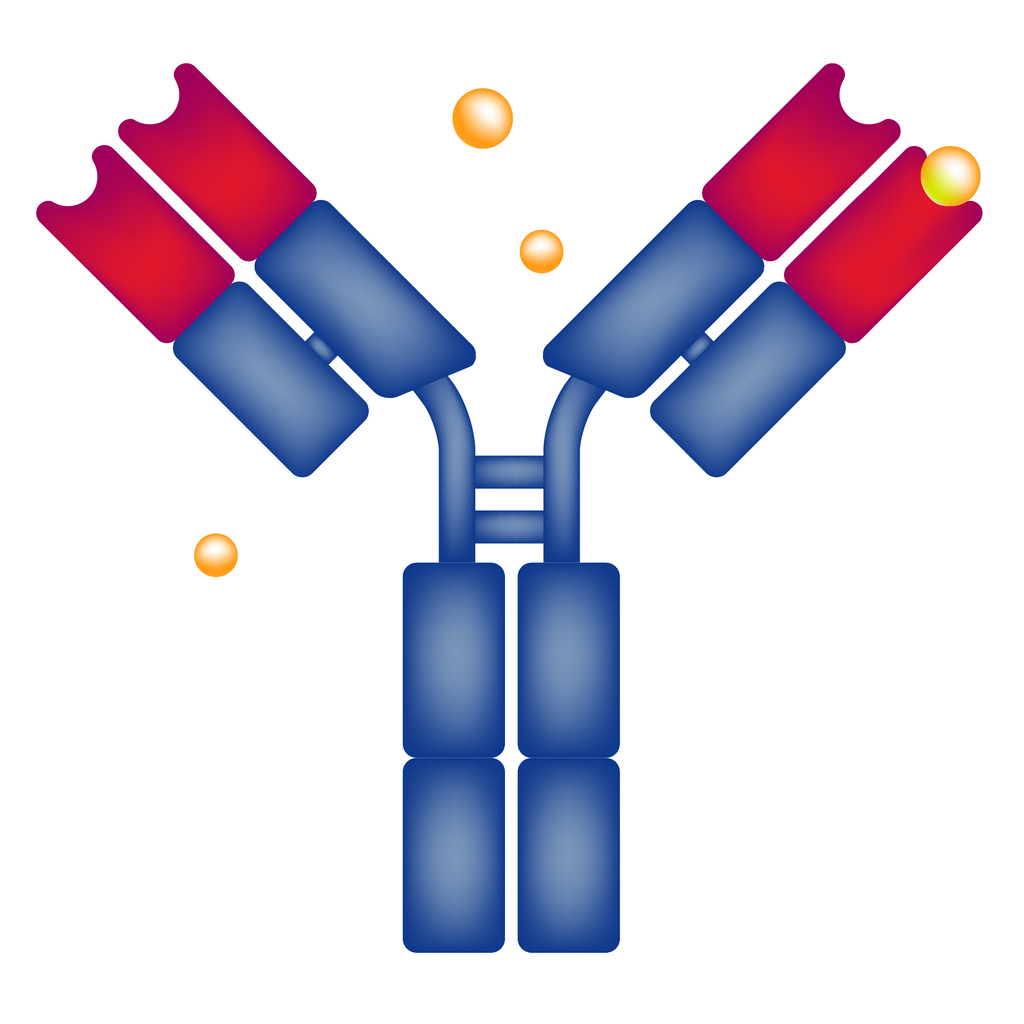 Antibody Alleviates Symptoms in a Rat Model of Neuromyelitis Optica 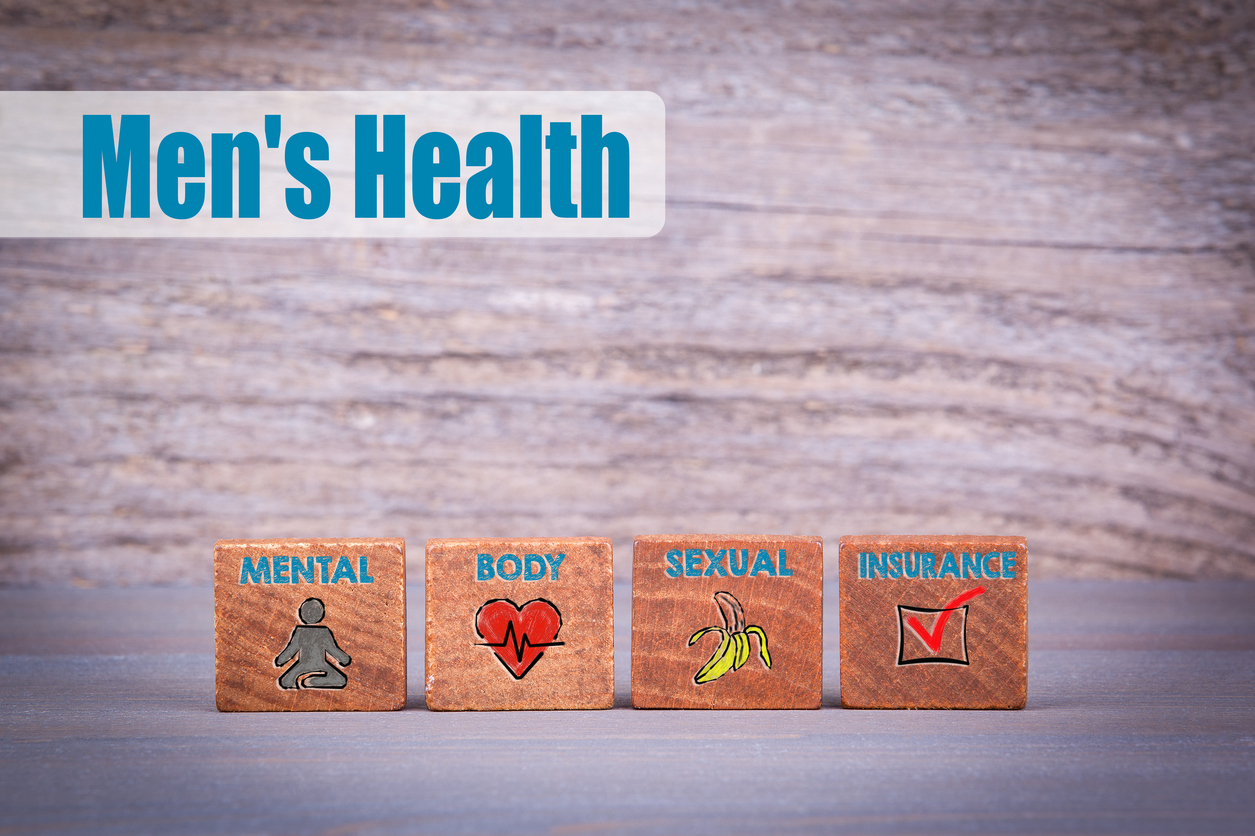 A new research led by academics at the universities of Nottingham and Loughborough, recommend that clinicians working at eating disorder services should assess patients for gender identity issues and refer them to transgender health services to be evaluated for hormone treatment. The study published in the European Eating Disorders Review. 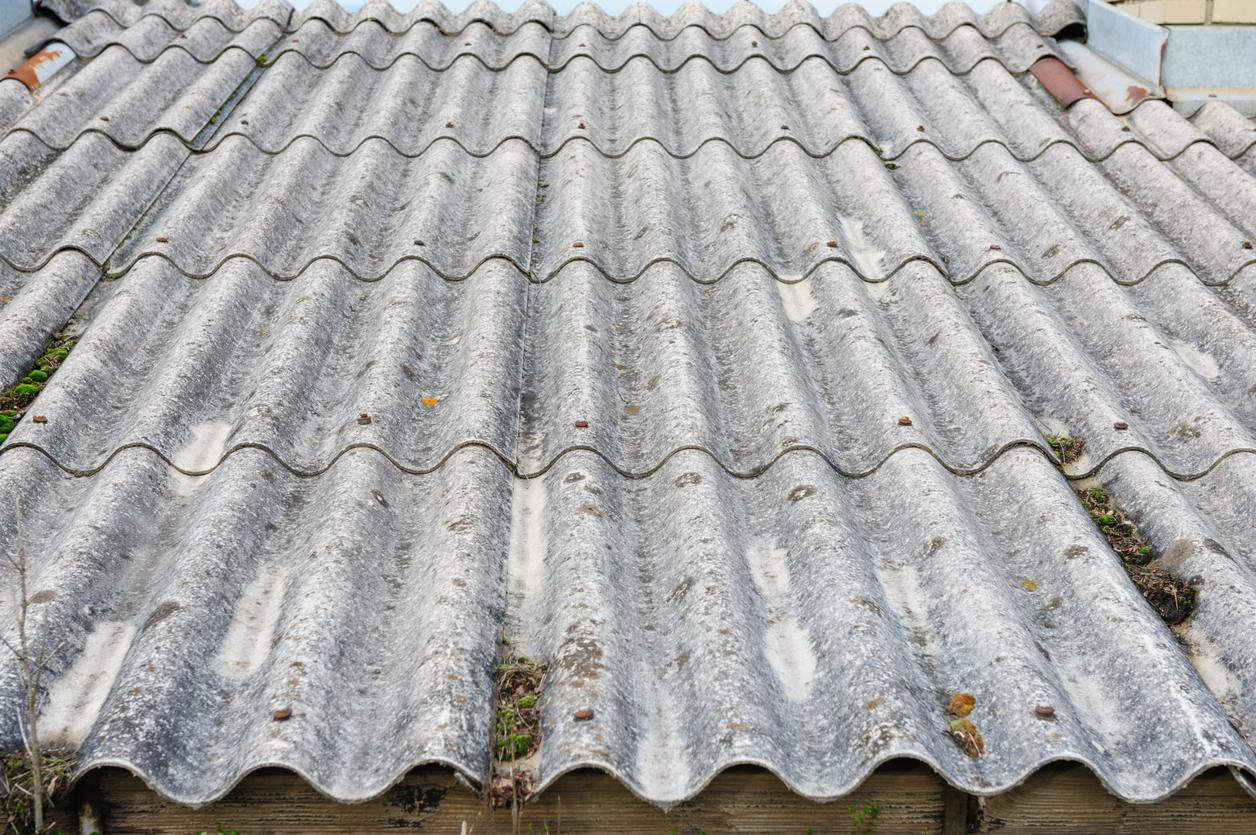 White Chrysotile Asbestos is not Harmful to Health, Study finds

Sri Lanka uses only the ‘white chrysotile asbestos’ in roofing sheet manufacture. All over the world, the only form of asbestos in commercial use is chrysotile, which is not harmful or hazardous to health. 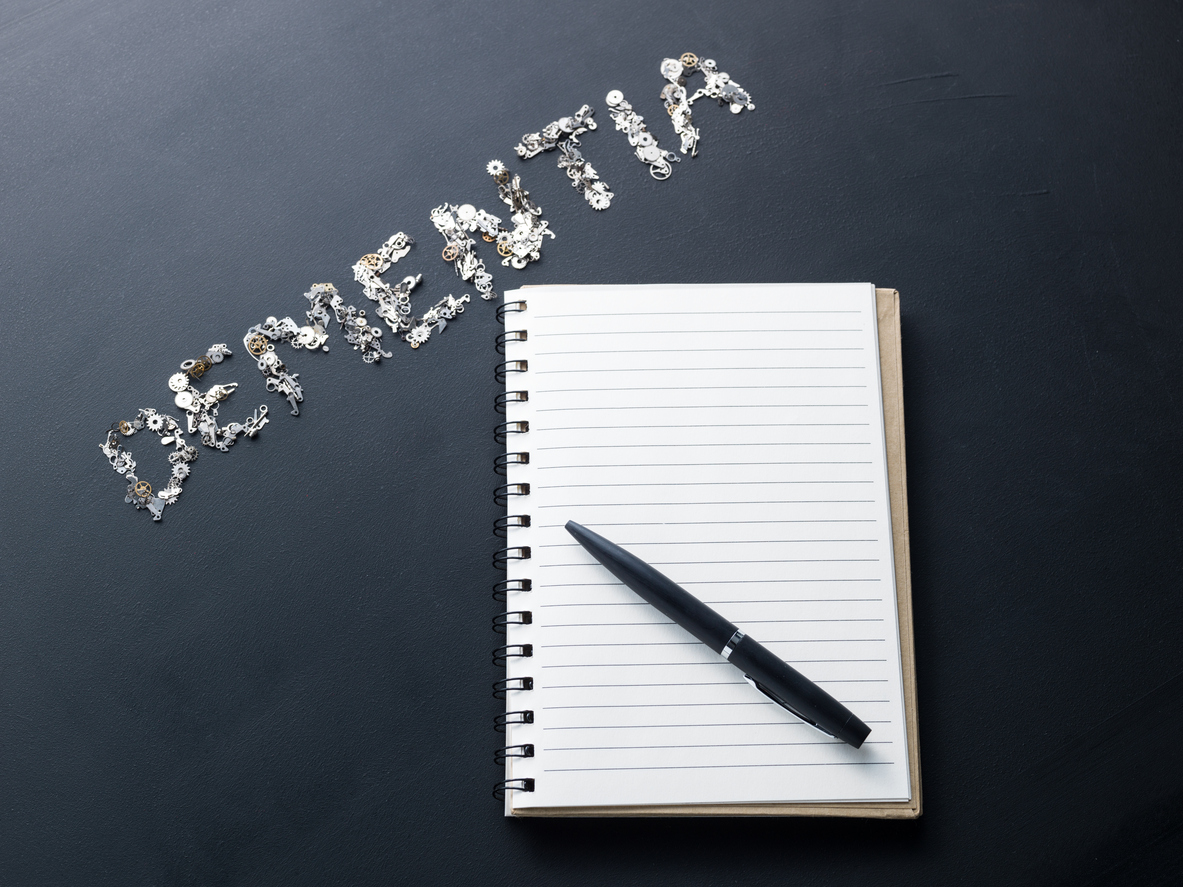 New research suggests that particular proteins important in the communication between neurons could be targets for early interventions in patients with different types of dementias . The study was published in the scientific journal  Brain

Microgravity May Effect the Circulation, thereby Improving the Astronauts Health

According to a Western researcher, a little more time on the treadmill may be just what the doctor ordered for Canada's astronauts battling microgravity's effects on circulation. Kevin Shoemaker, Associate Dean of Research in the Faculty of Health Sciences, said his group's new findings can improve astronauts' health and may also help understand and prevent falls among frail elderly people on Earth. 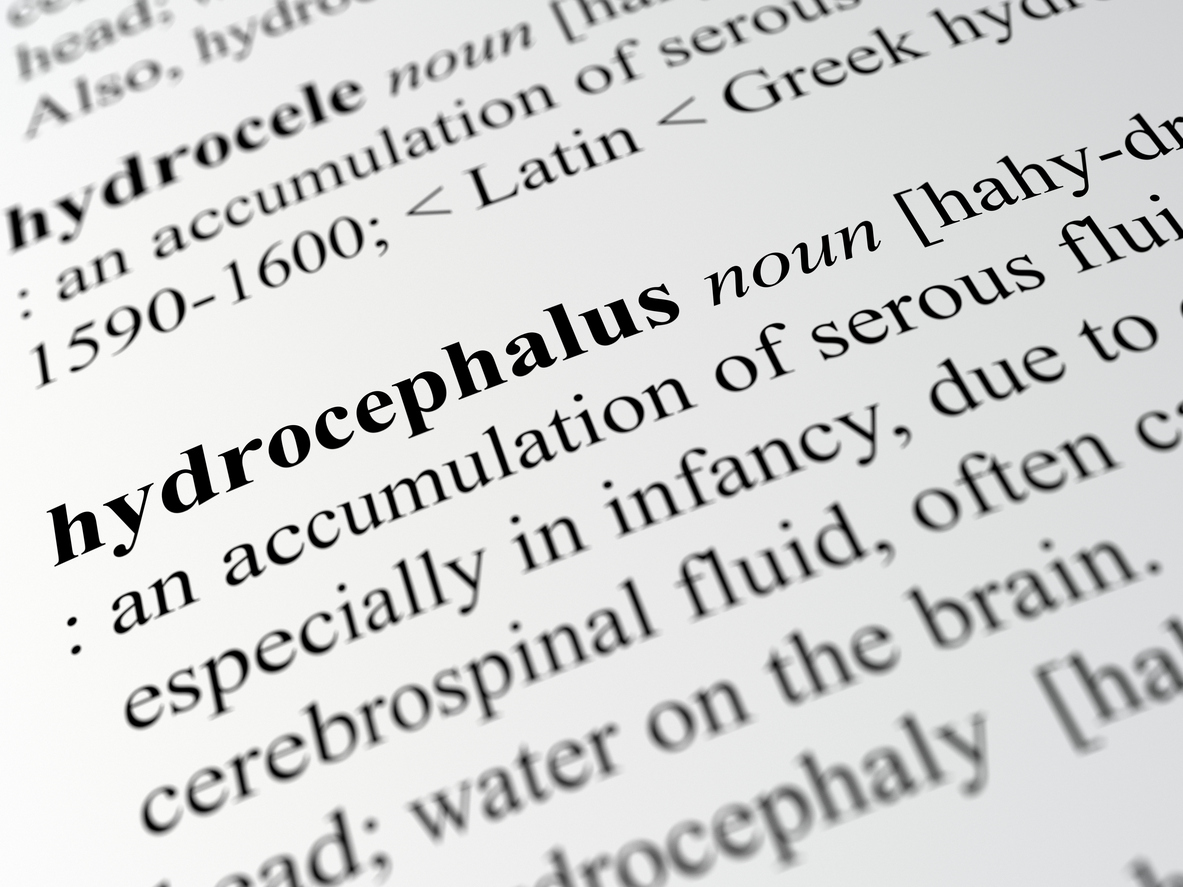 According to a study published in the New England Journal of Medicine, implanting a shunt or endoscopically reducing intracranial pressure and reducing fluid production are equally effective in treating infants with hydrocephalus caused by brain infections, but endoscopy may have fewer down-the-line complications. 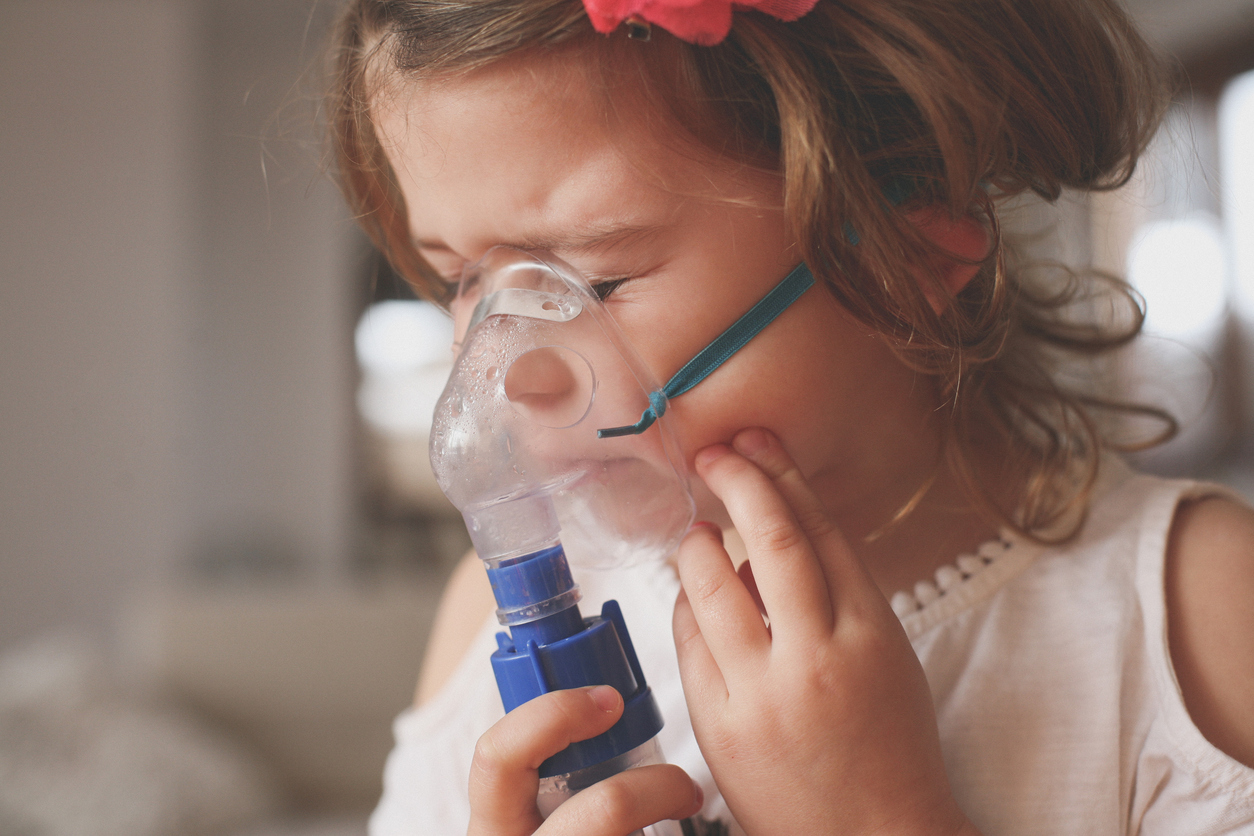 Scientists from VIB-UGent have discovered insights for a possible new therapy for eczema that also reduces the severity of asthma. The findings are an important next step in understanding the relationship between the two inflammatory diseases and to developing effective therapies. The findings were published in the Journal of Investigative Dermatology. 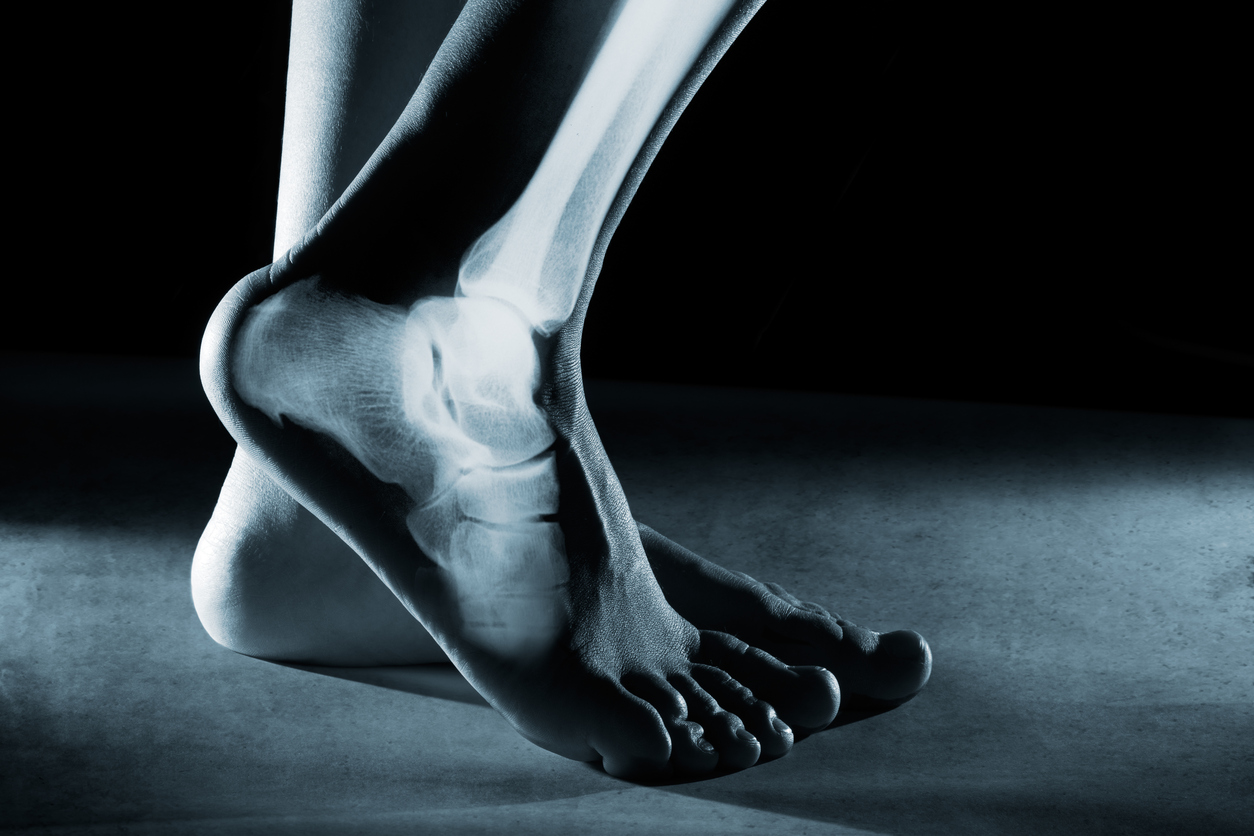 According to a meta-regression analysis of 14 clinical trials, treatment-related changes in bone formation markers predict vertebral-fracture reduction with anti-resorptive drug therapy . The study findings were published in the Journal of Bone and Mineral Research .