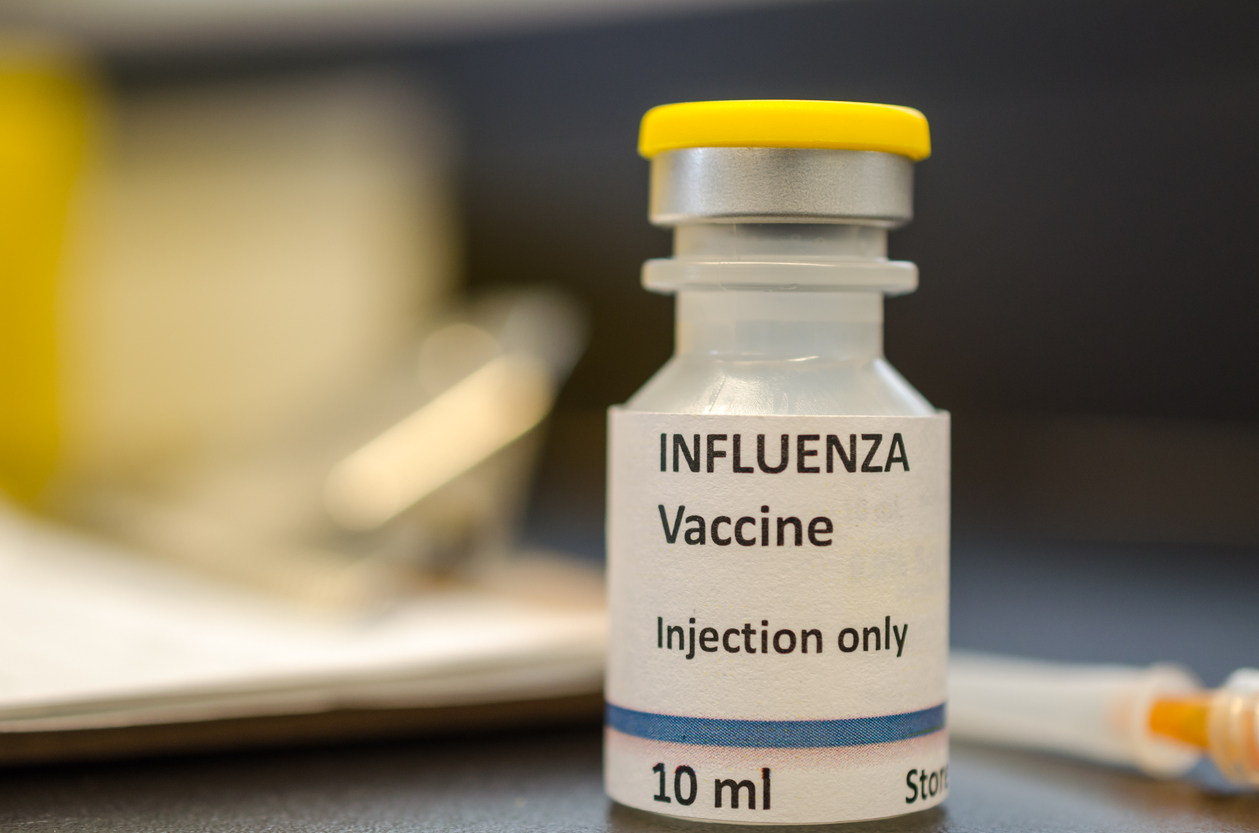 According to a study led by Georgia State University, researchers have developed a universal vaccine to combat influenza A viruses that produces long-lasting immunity in mice and protects them against the limitations of seasonal flu vaccines.

In a meta-analysis, researchers have found that long-term night shift work in women was associated with risk for nearly a dozen types of cancer. The study outcomes might help establish and implement effective measures to protect female night shifters. 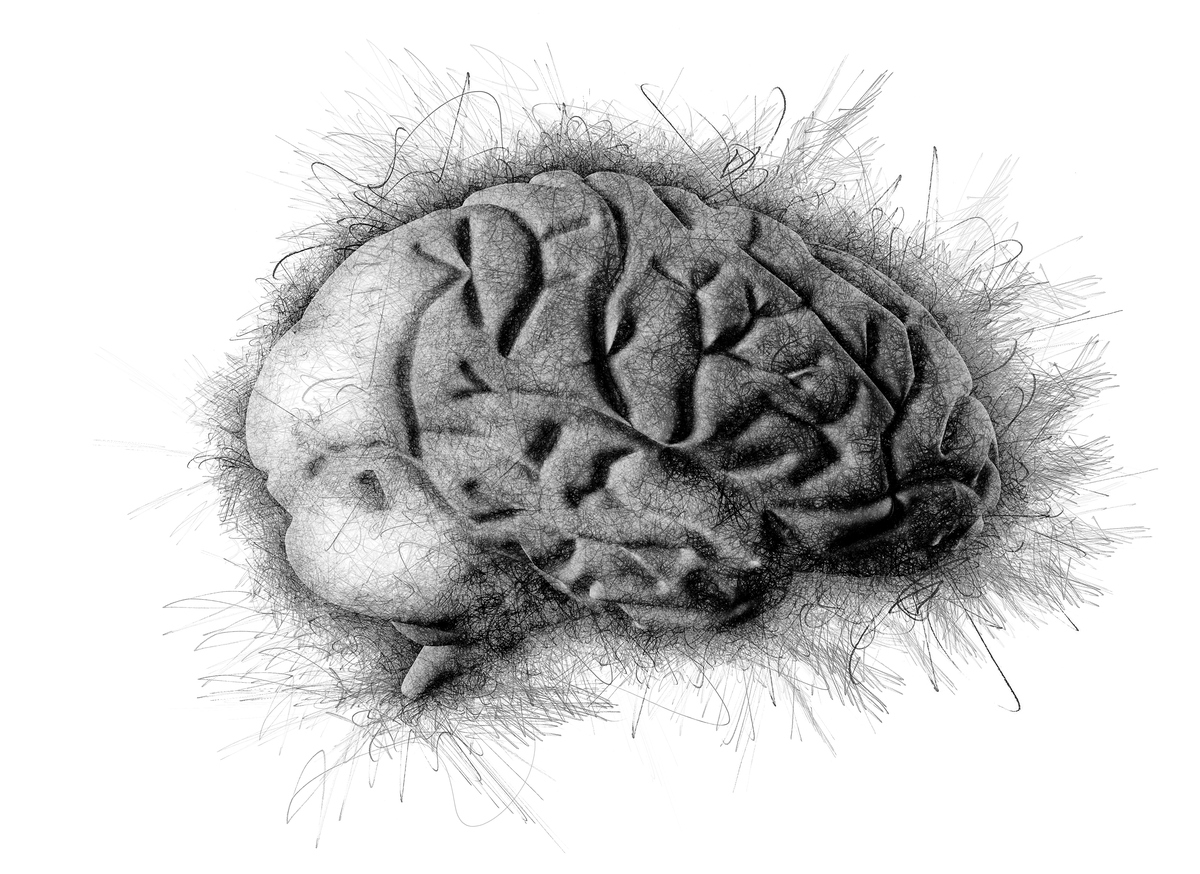 New research from Sanford Burnham Prebys Medical Discovery Institute (SBP) is among the first to describe how an mRNA modification occurs in the life of neural stem cells (NSCs). The study was published in  Nature Neuroscience , reveals a novel gene regulatory system that may advance stem cell therapies and gene-targeting treatments for neurological diseases such as Alzheimer's disease, Parkinson's disease, and mental health disorders that affect cognitive abilities. 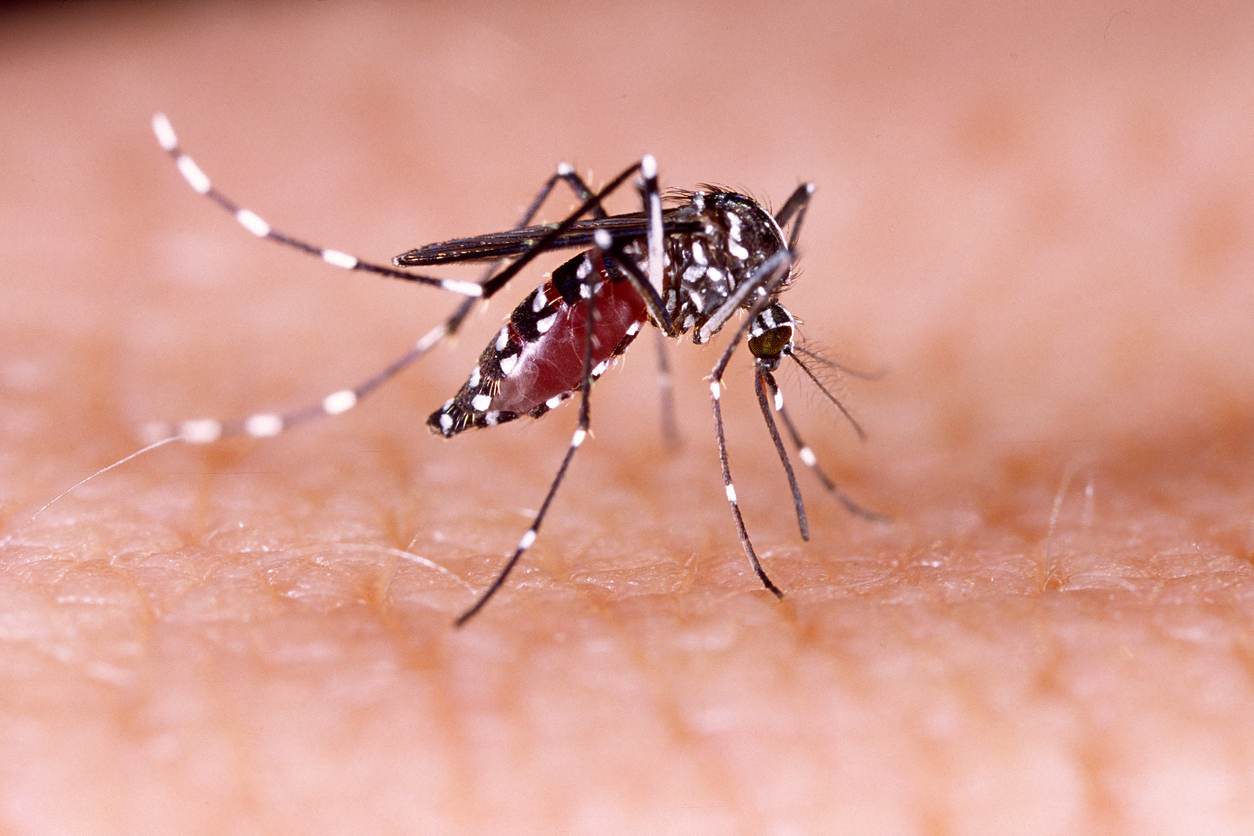 Role of tRNA Fragments in Mosquitoes in Spreading Disease

tRNA fragments — small sections of transfer RNA molecules — have recently been discovered to play active roles in the biology of diverse organisms. Now, these tRNA fragments (tRFs) have been found to have important functions in the mosquito Aedes aegypti, according to a new paper published in PLOS Neglected Tropical Diseases. 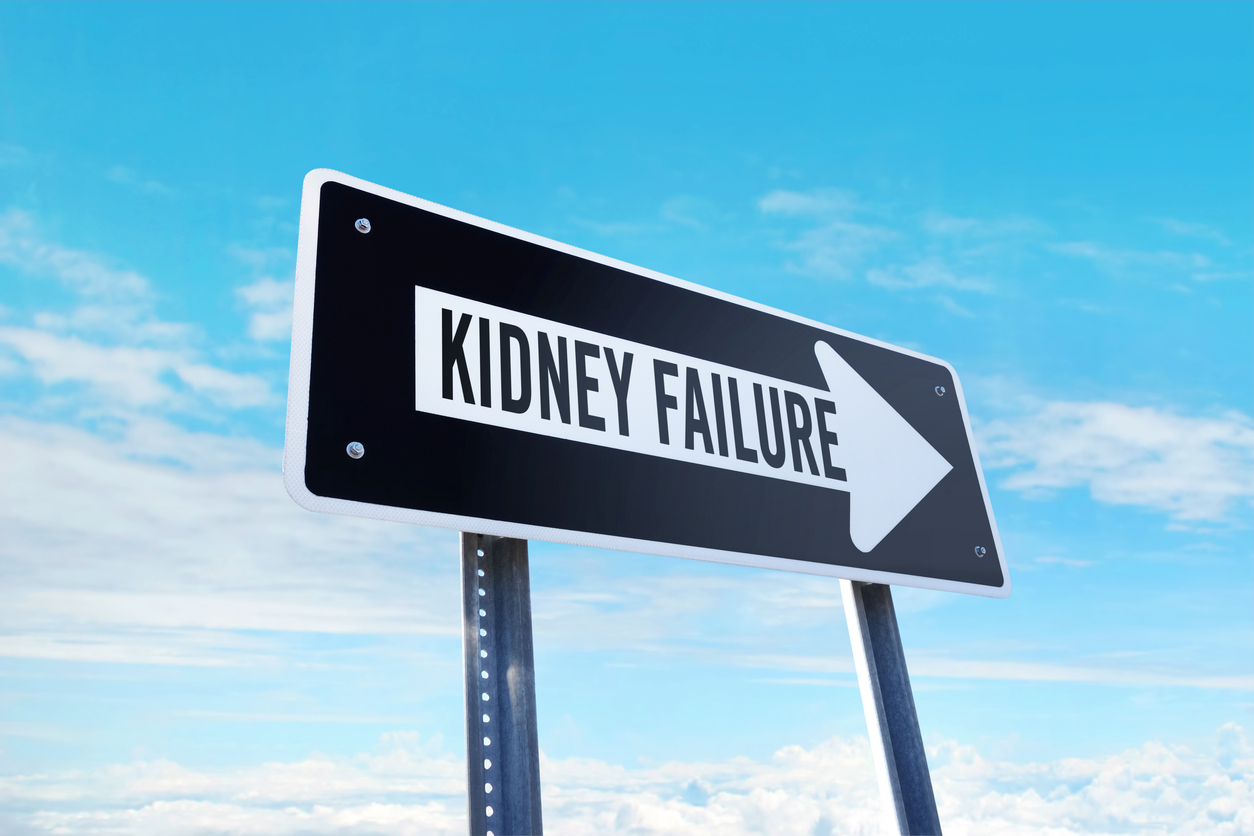 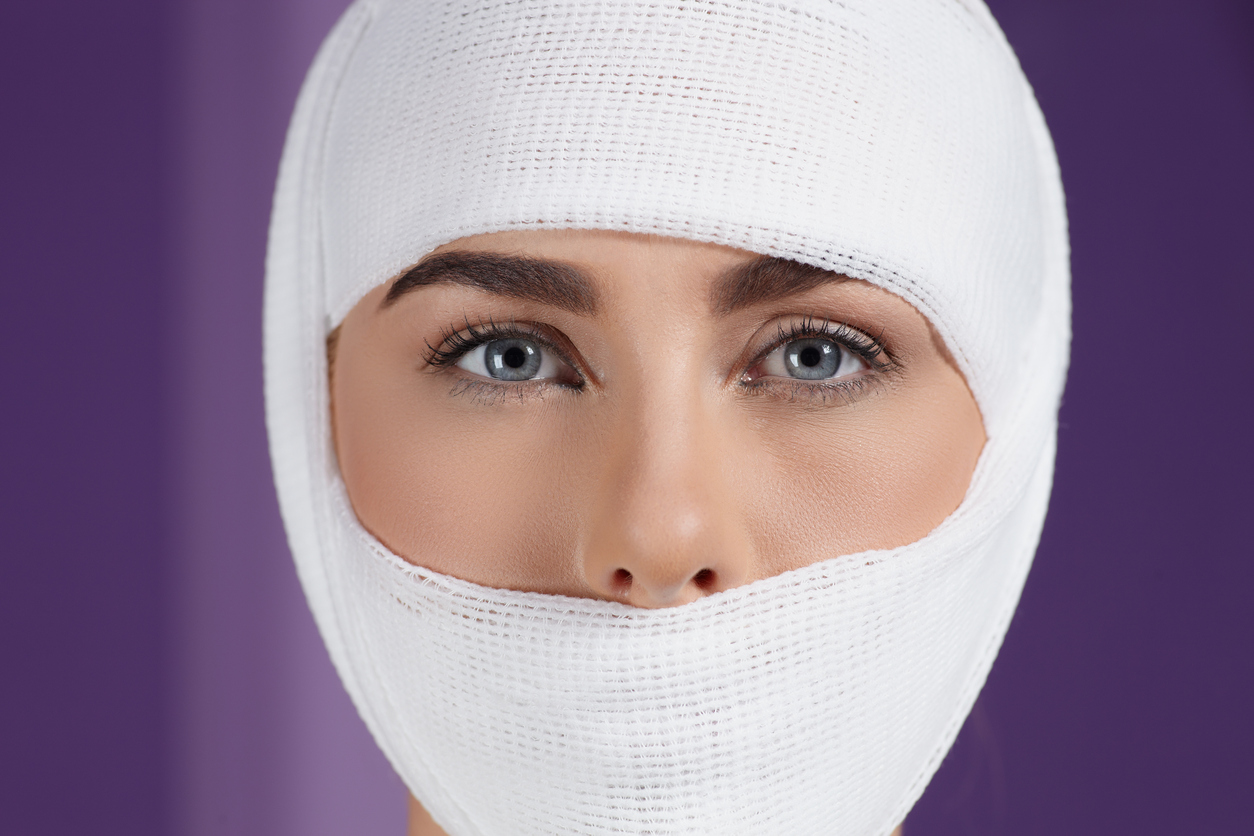 According to new research published in the Journal JAMA Facial Plastic Surgery, 39 adverse events reported to the US FDA were reported with infection the most common complication reported and 32 patients requiring removal of their implants. Half of malpractice cases involved allegedly inadequate informed consent. Hence, before facial implant surgery, it is critical to have a thorough discussion of possible complications and techniques to treat them. 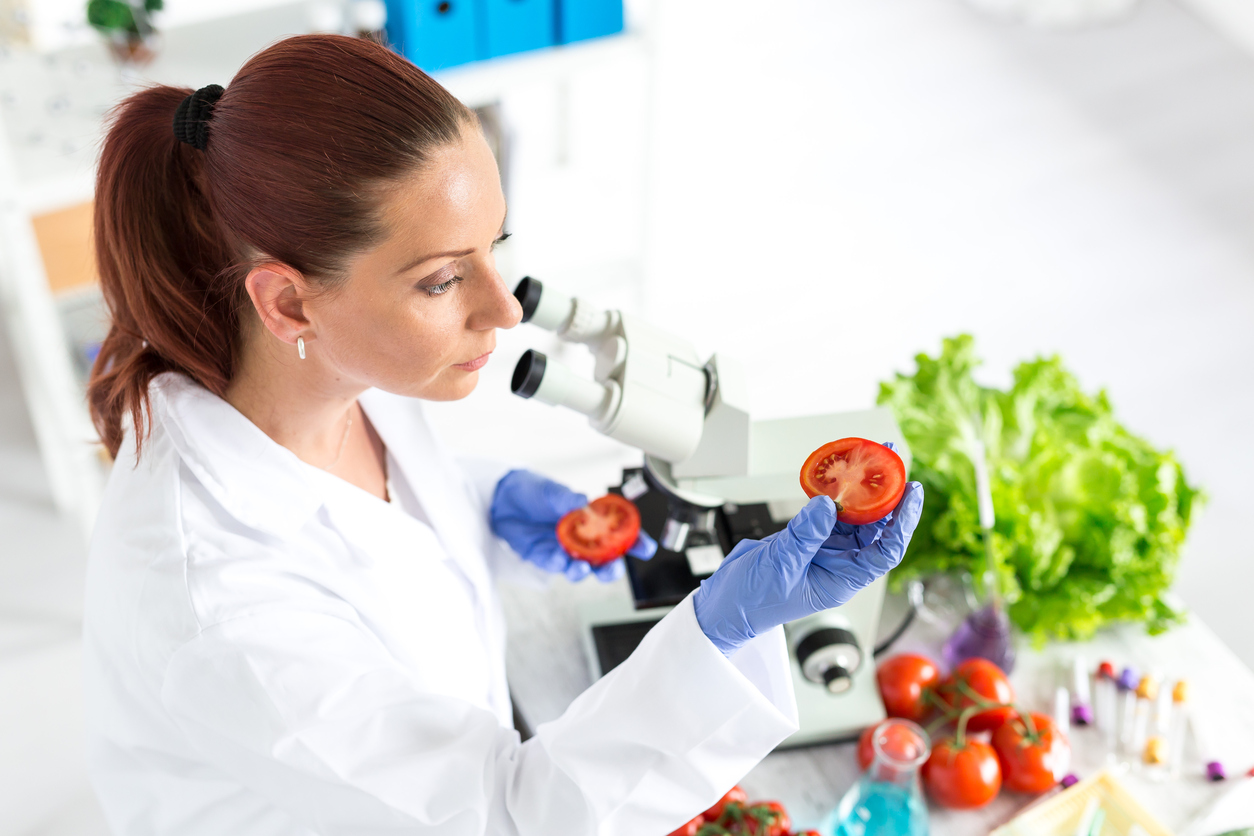 Food scientist Lili He and colleagues at the University of Massachusetts Amherst report that they have developed a new, rapid and low-cost method for detecting bacteria in water or a food sample. The study was pubished in the journal Food Microbiology 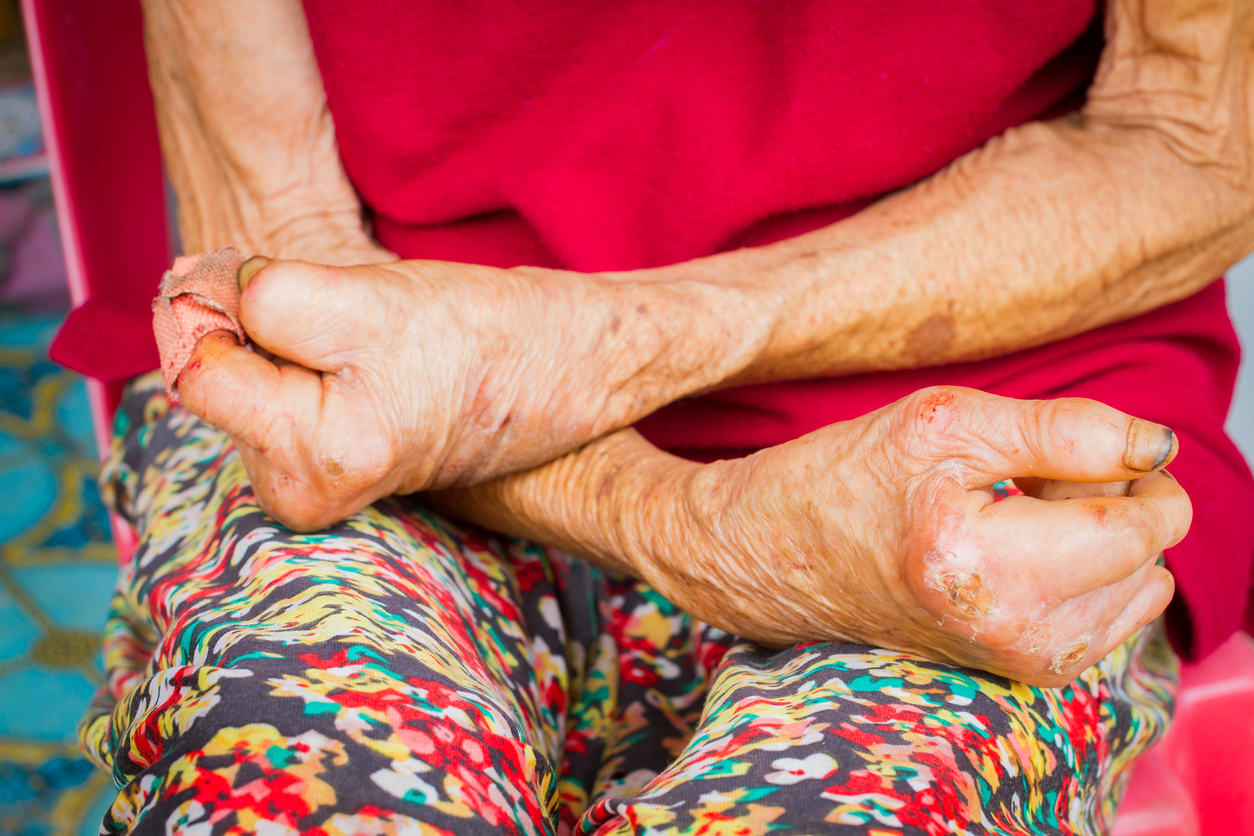 Scientists have isolated leprosy bacteria directly from human samples, and analyzed the purified genomes to identify mutations that confer drug resistance to the bacterium, as well as gain insights into the origins of the disease.

An observational study suggests, probiotics taken during pregnancy might help lower the risks of pre-eclampsia and premature birth, The study findings were published in the journal BMJ Open. 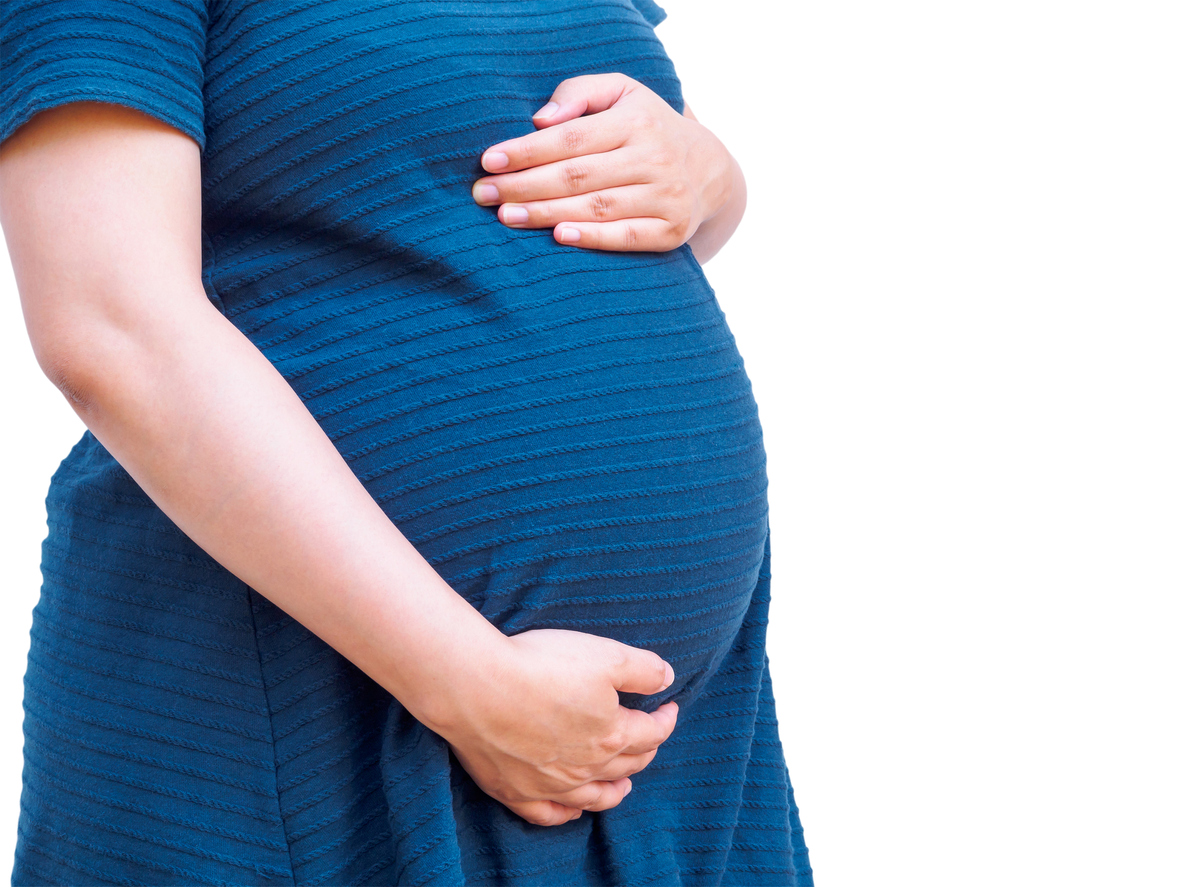 Association between Changes in Vaginal Bacteria and Premature Births

A study of hundreds of women, carried out at Imperial College London, found that subtle changes to the bacteria present in the vagina were strongly associated with the mother's waters breaking early and preterm birth – the baby being born before 37 weeks. The study findings were published in the journal BMC Medicine 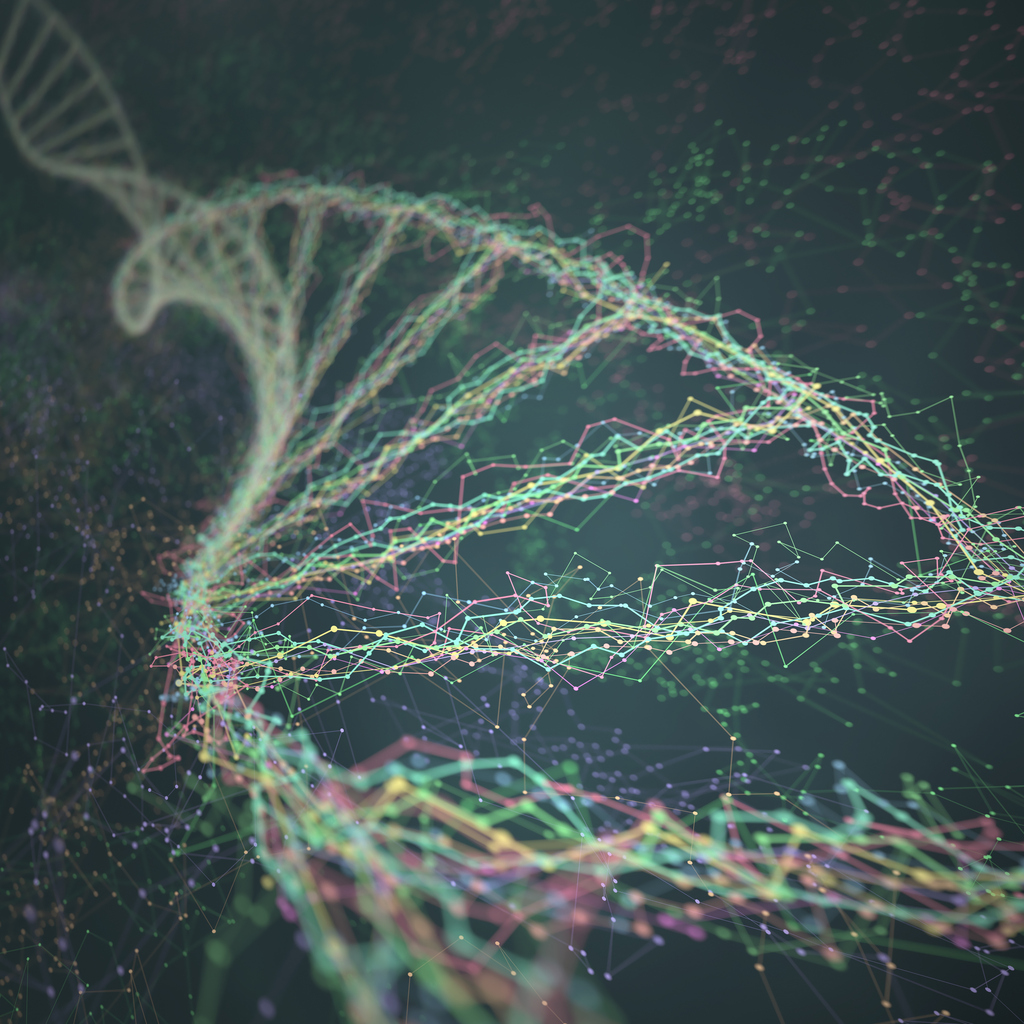 A team led by Jacques Drouin, a researcher at the Montreal Clinical Research Institute (IRCM) has identified a key that can open up some parts of the compacted or closed genome. The discovery was recently published in Nature Genetics.

New research from Sanford Burnham Prebys Medical Discovery Institute (SBP) is among the first to describe how an mRNA modification impacts the life of neural stem cells (NSCs).