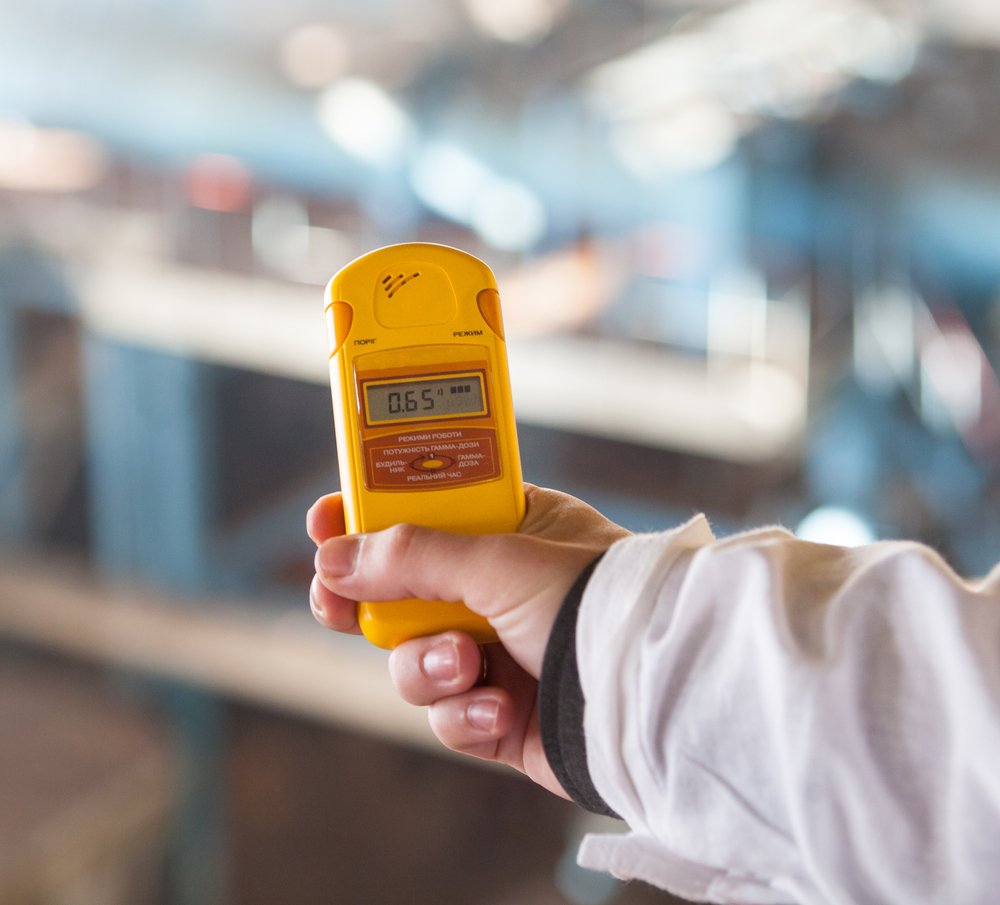 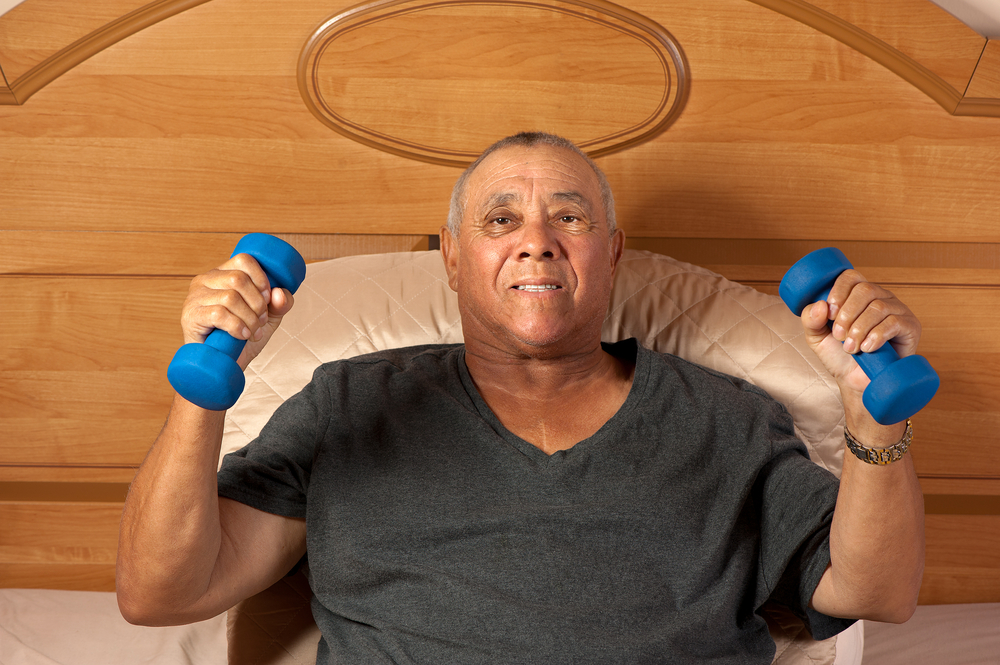 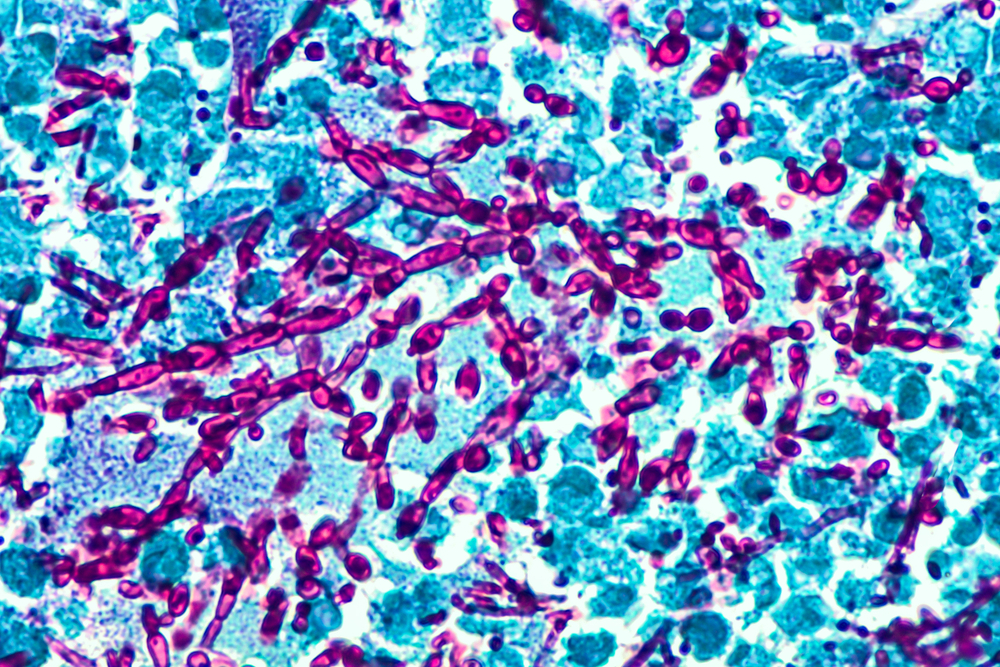 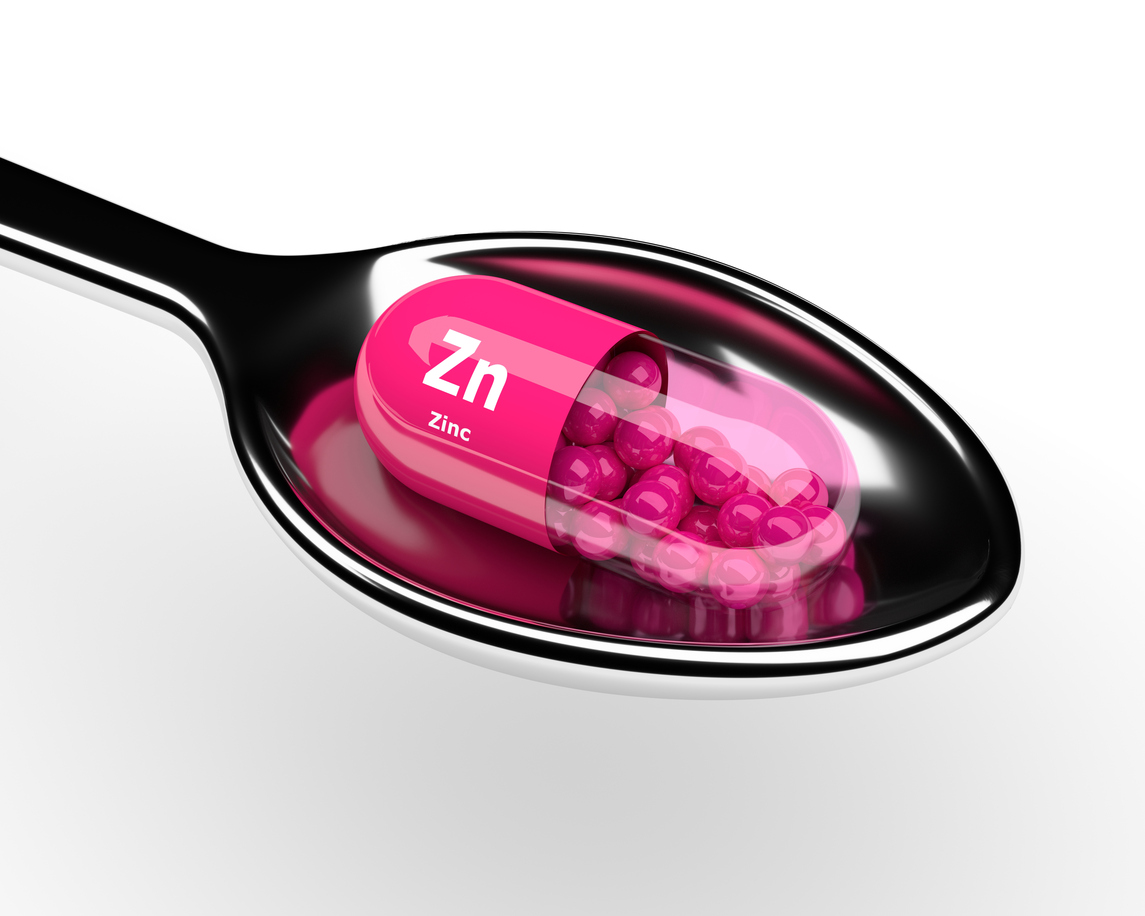 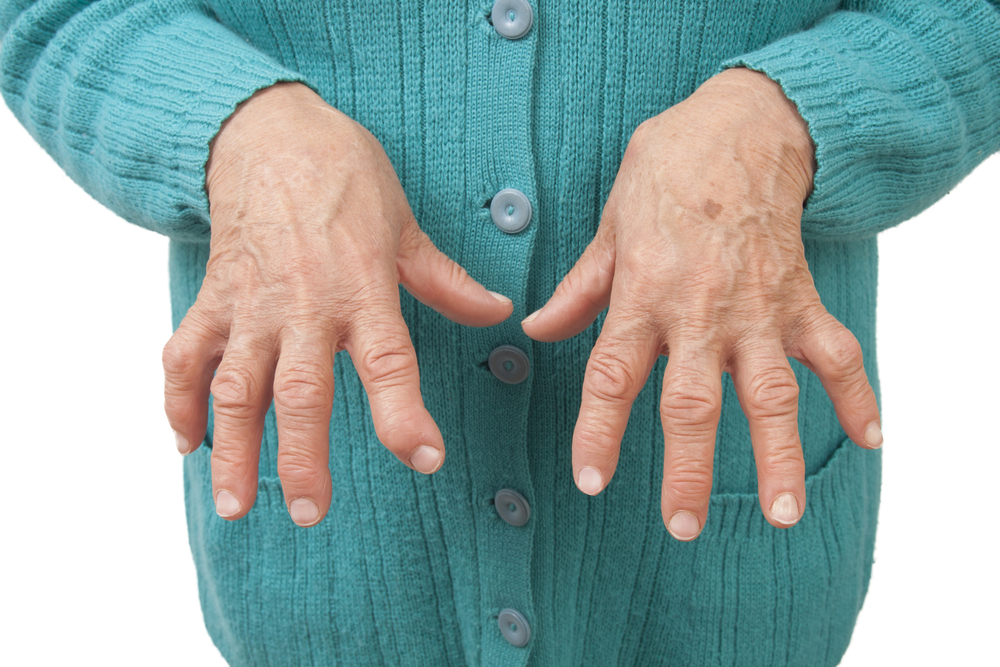 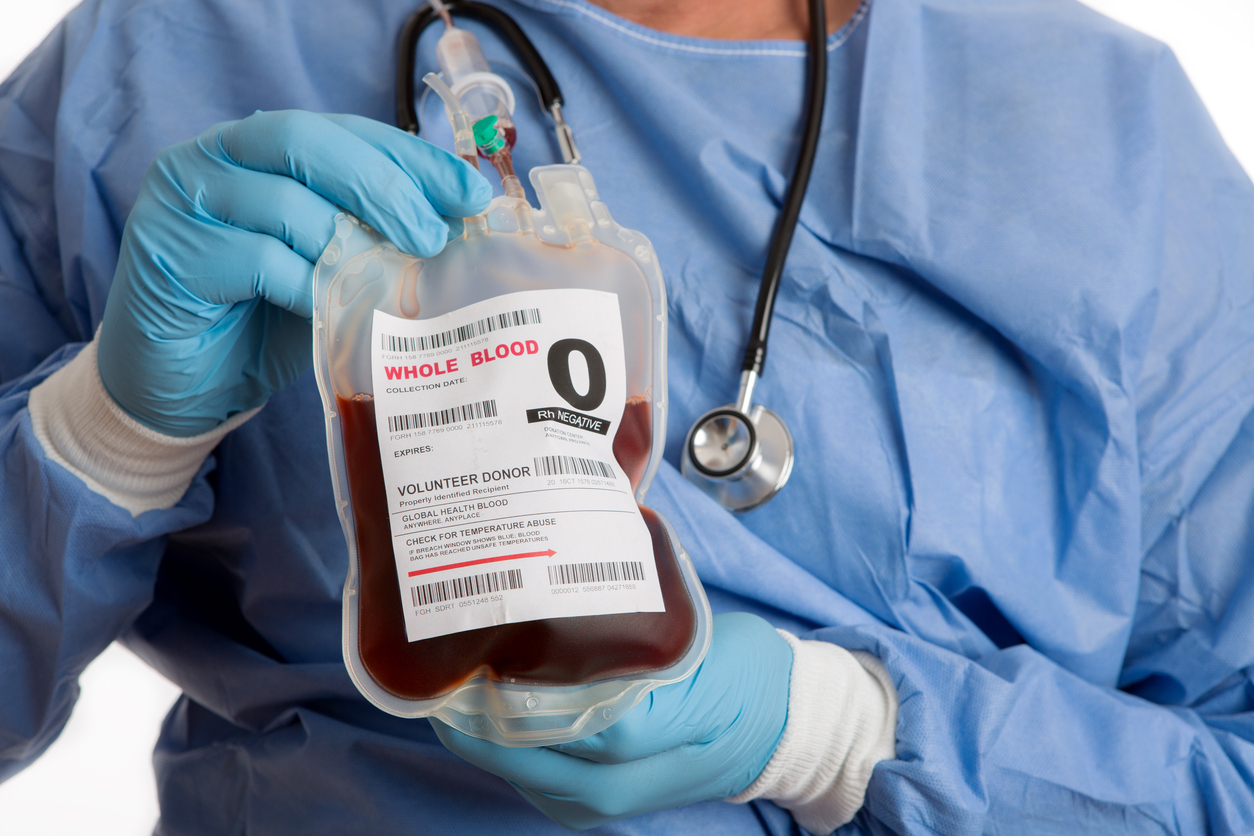 Using cell salvage, the reinfusion of red blood cells lost during surgery, did not lead on average to a statistically significant reduction in the rates of blood transfusion needed by all women undergoing caesarean section, according to a study published this week in PLOS Medicine by Khalid Khan from Queen Mary University of London, UK, and colleagues. 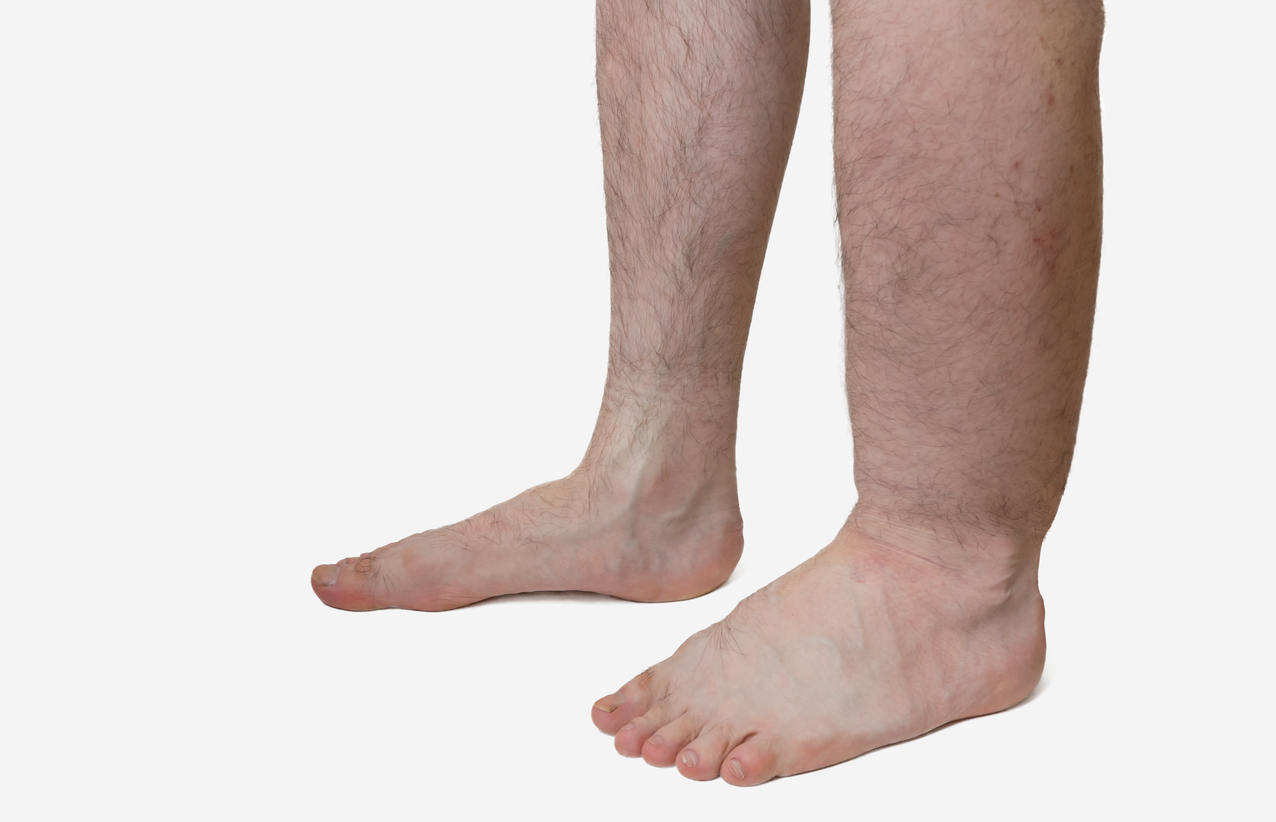 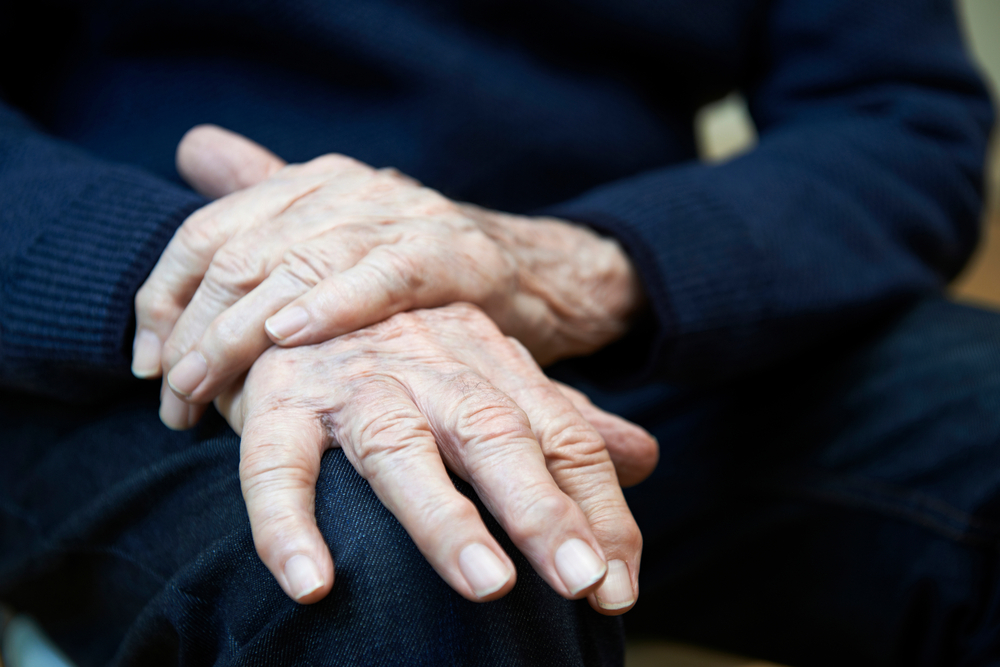 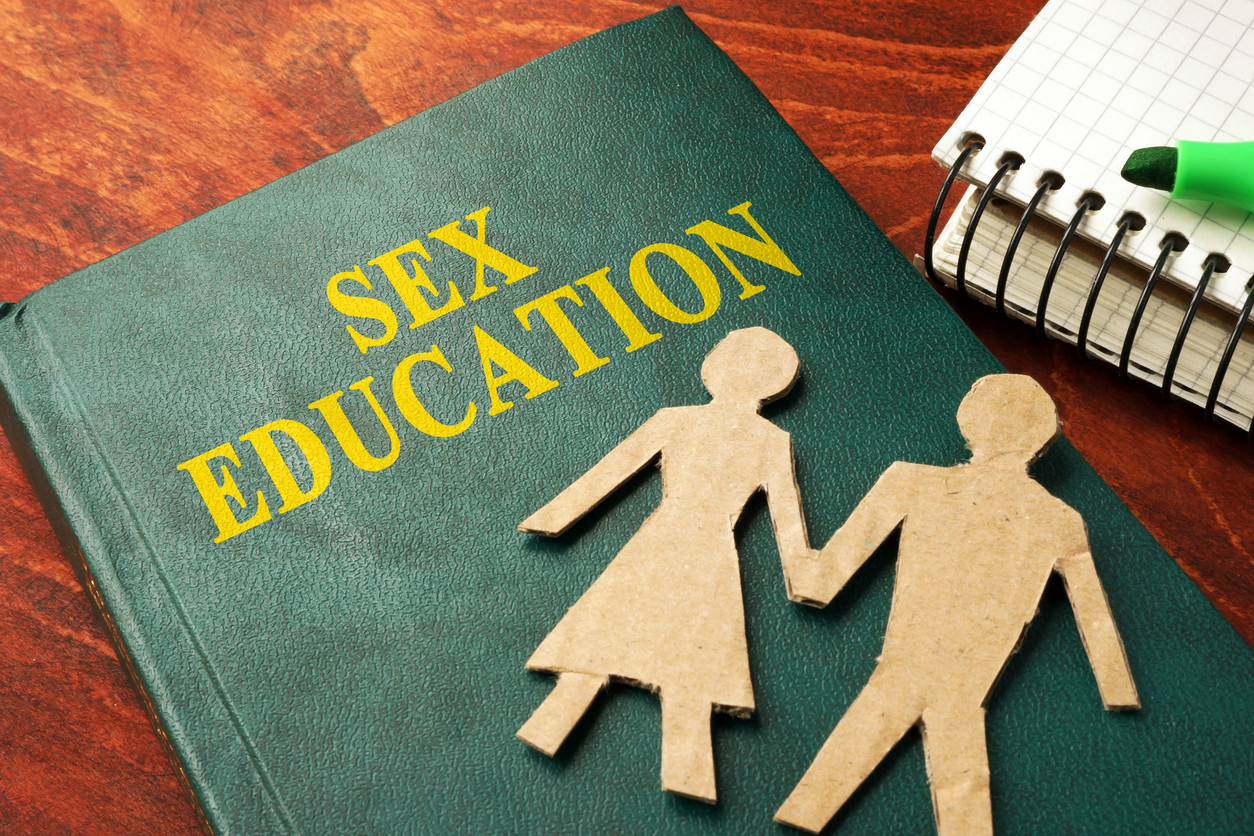 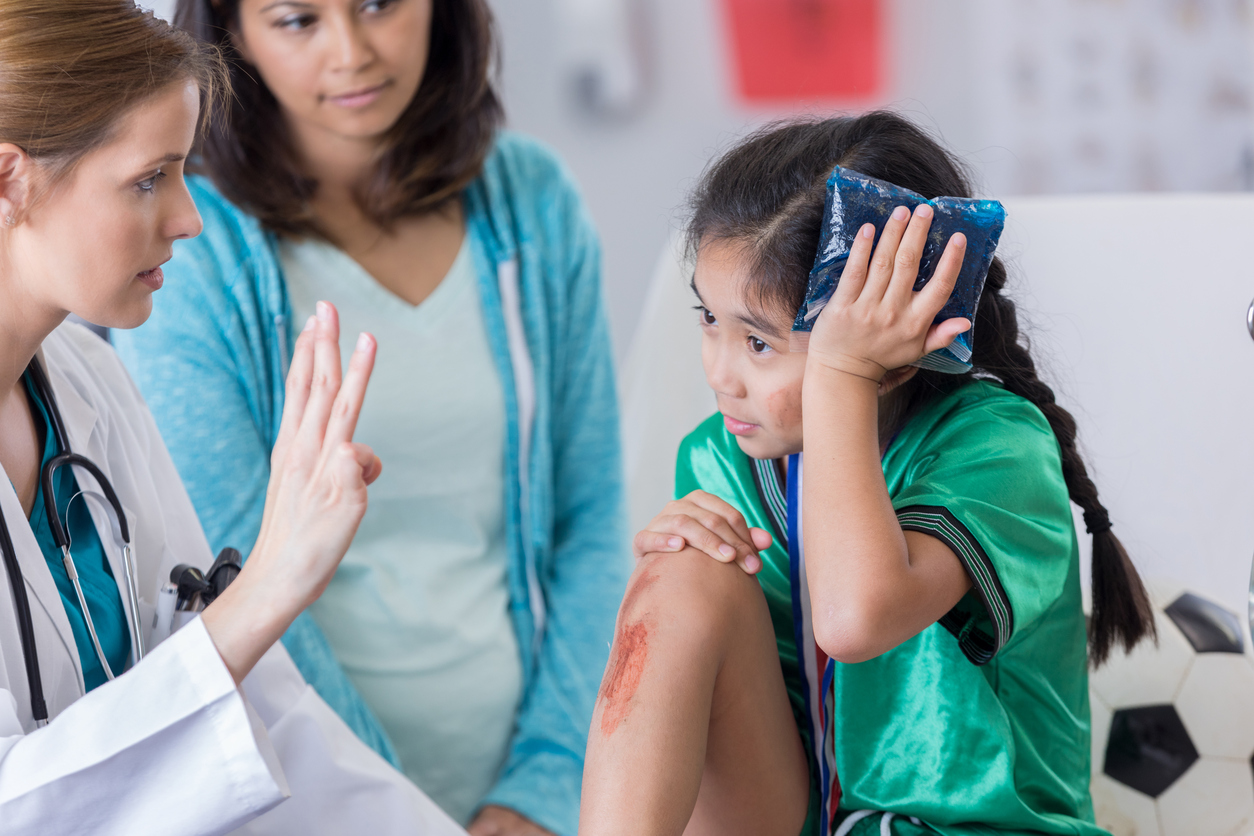 Parents should be allowed to be present during trauma care

When a seriously injured child arrives at the trauma center at Orlando Health Arnold Palmer Hospital for Children, the patient's parents are ushered into the trauma room alongside the medical team. The policy to allow parents to be present during care is not the norm among pediatric trauma centers, but a new national survey by Orlando Health shows that the vast majority of people think it should be. The survey found 90% agree that parents should be able to stay with their child during treatment for a life-threatening injury or condition. 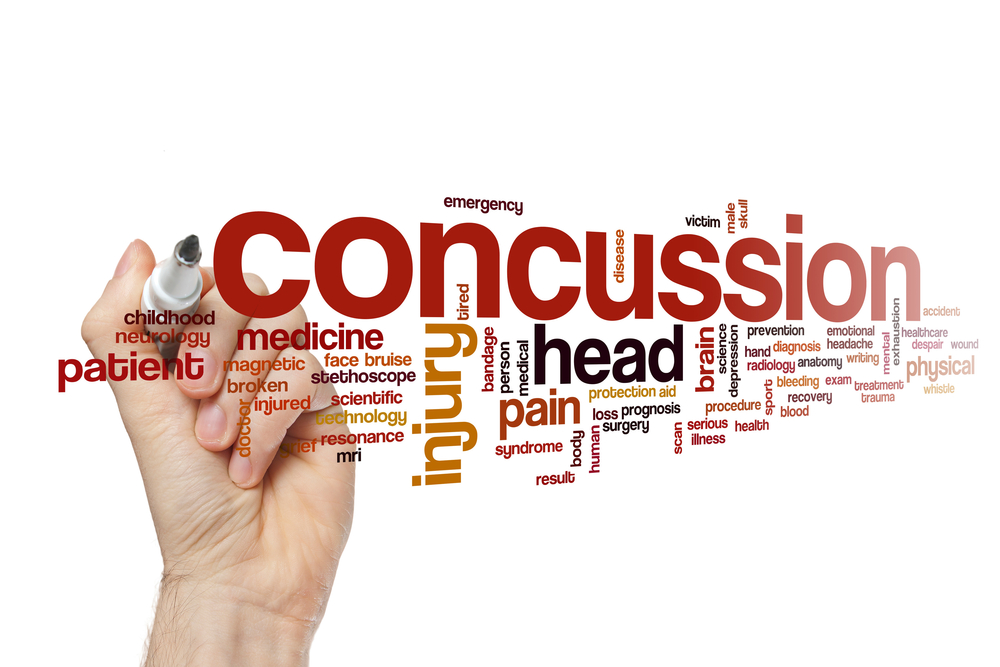 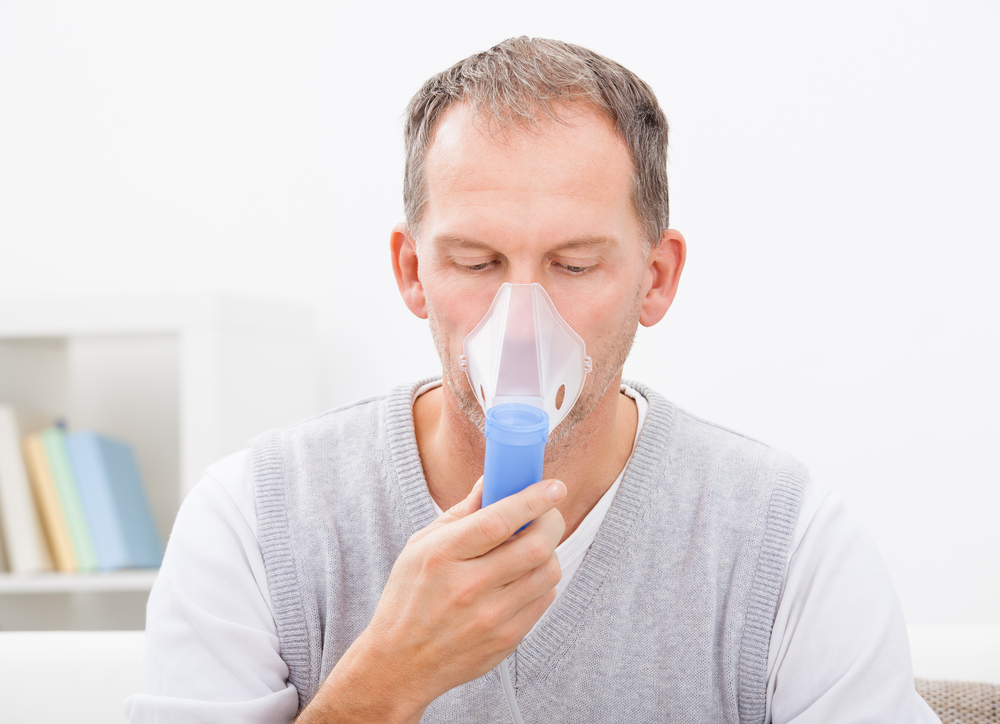