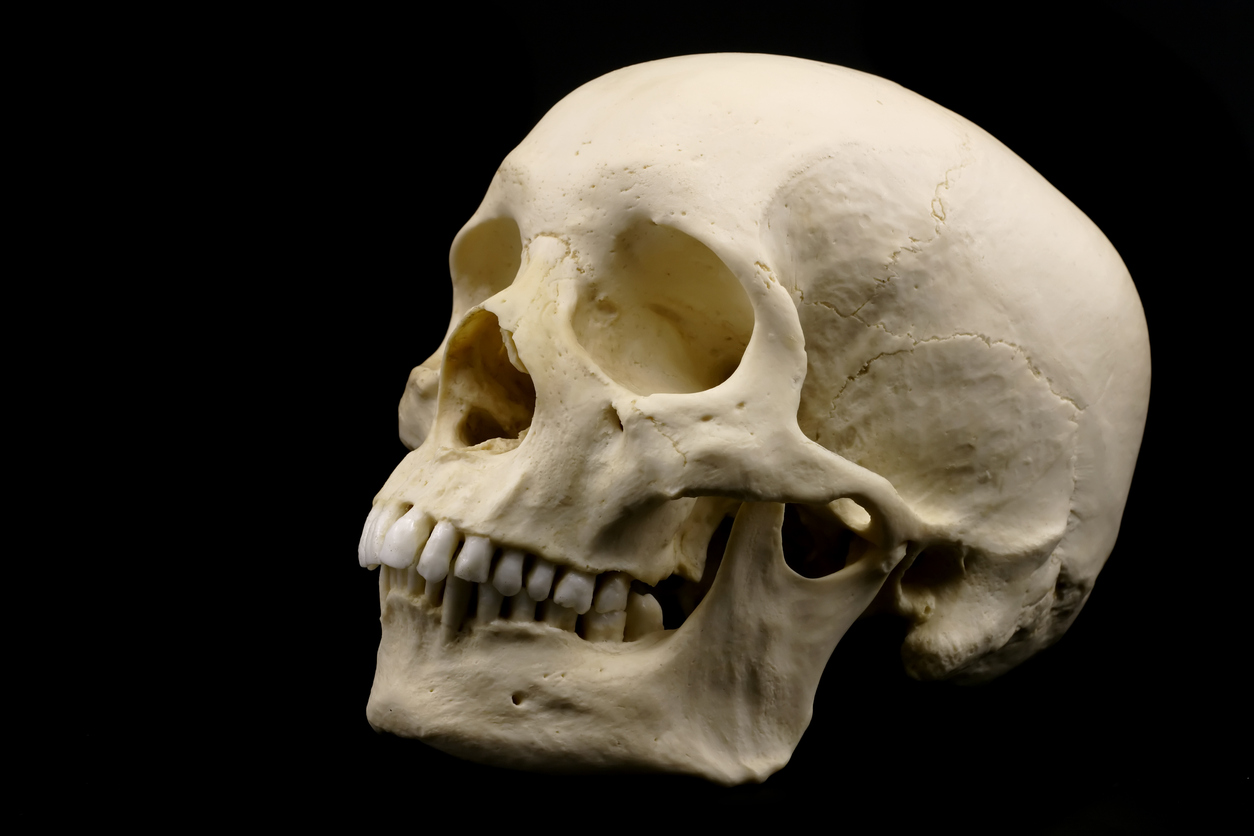 The researchers analyzed patient, injury, and surgical factors, including approach to the angle and plating technique, associated with postoperative complications, as well as the rate of reoperation with regard to mandible angle fractures. 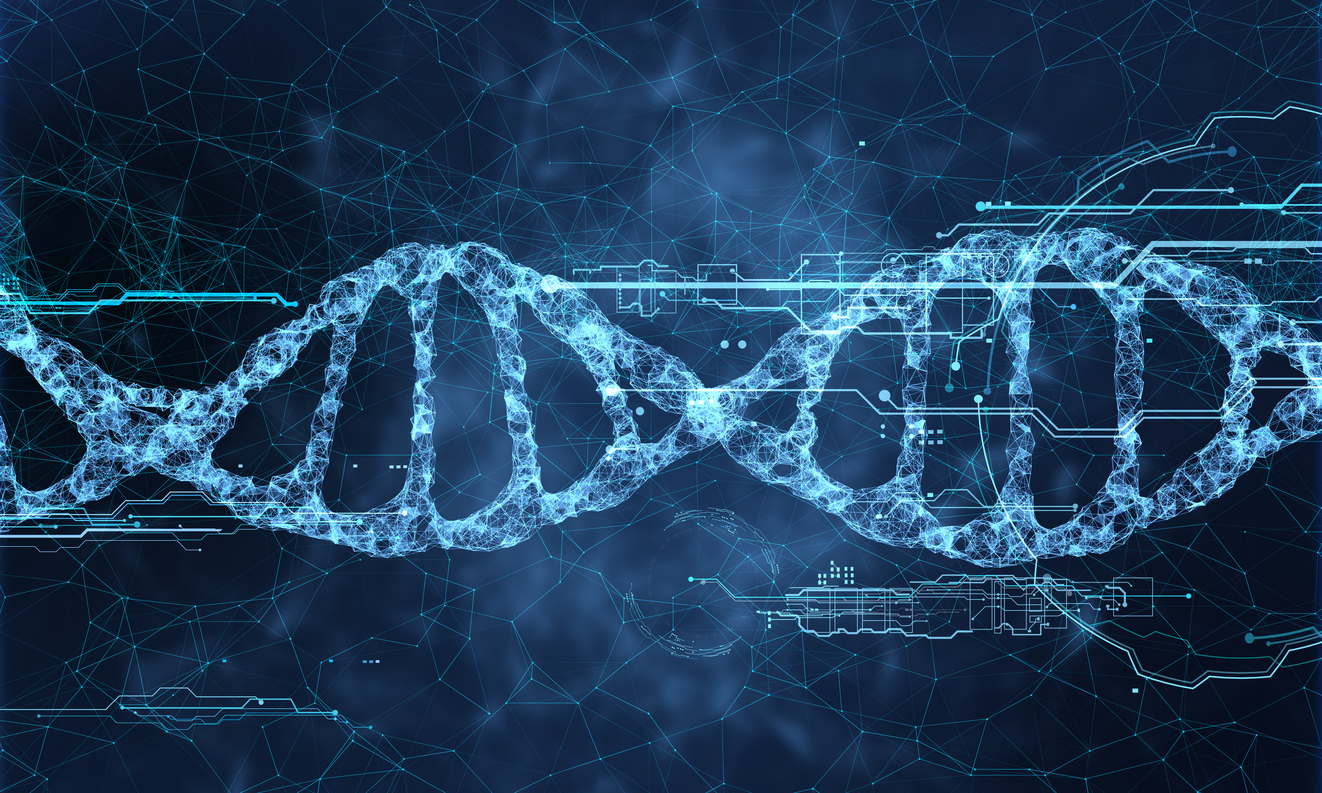 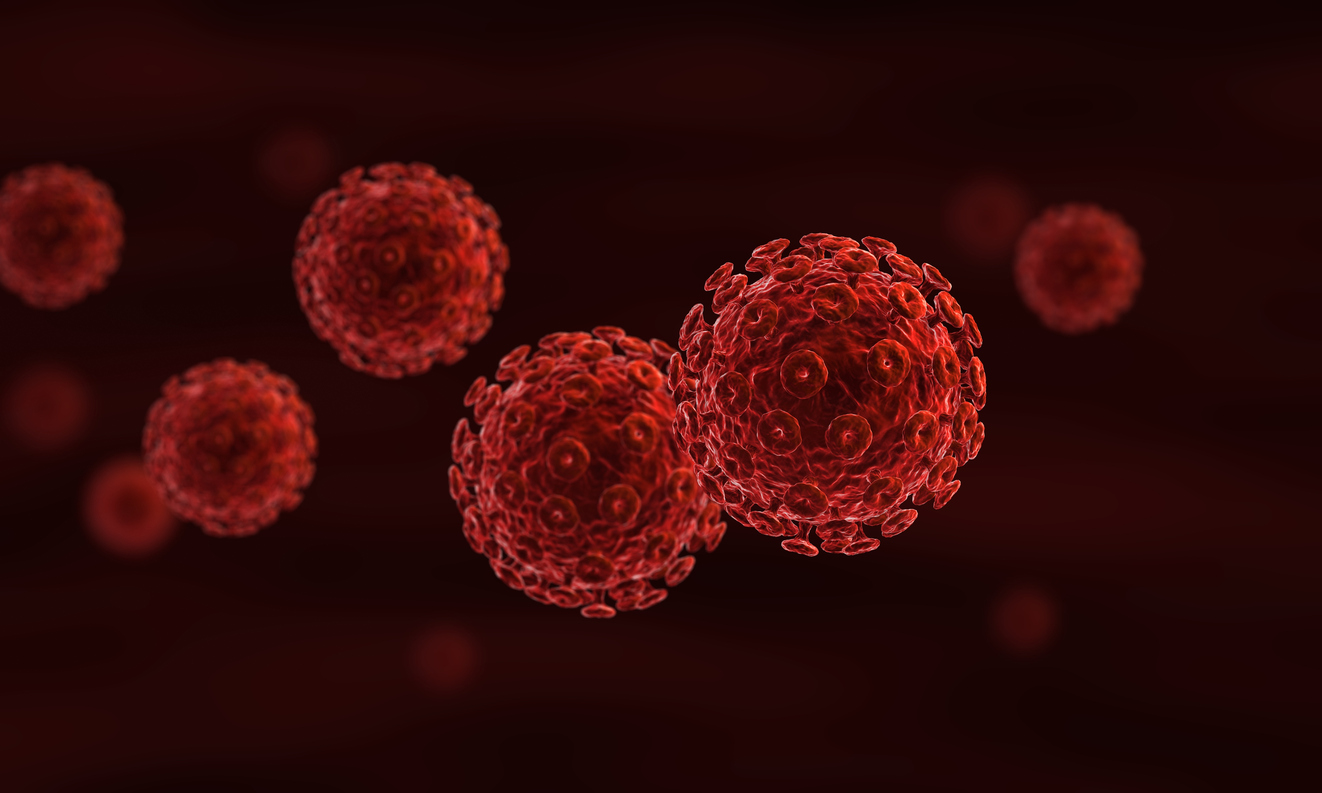 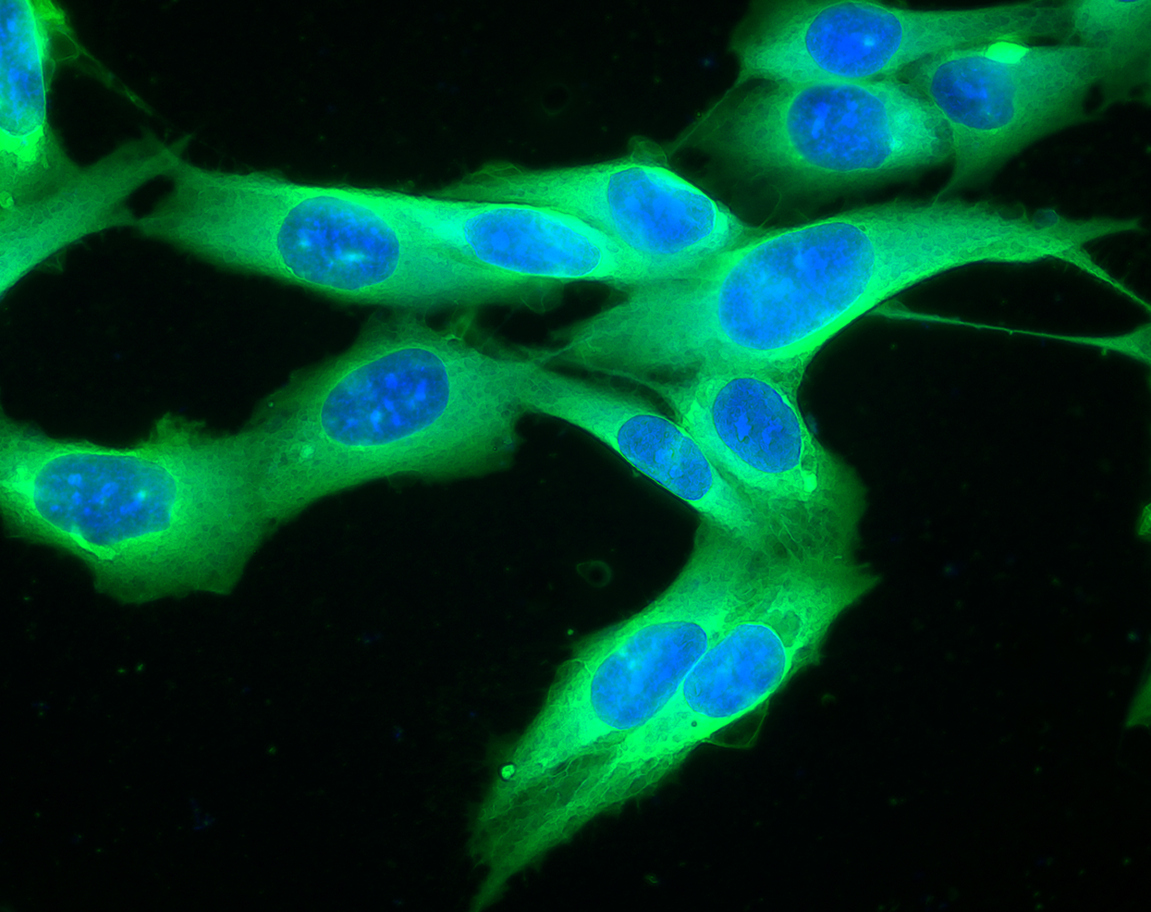 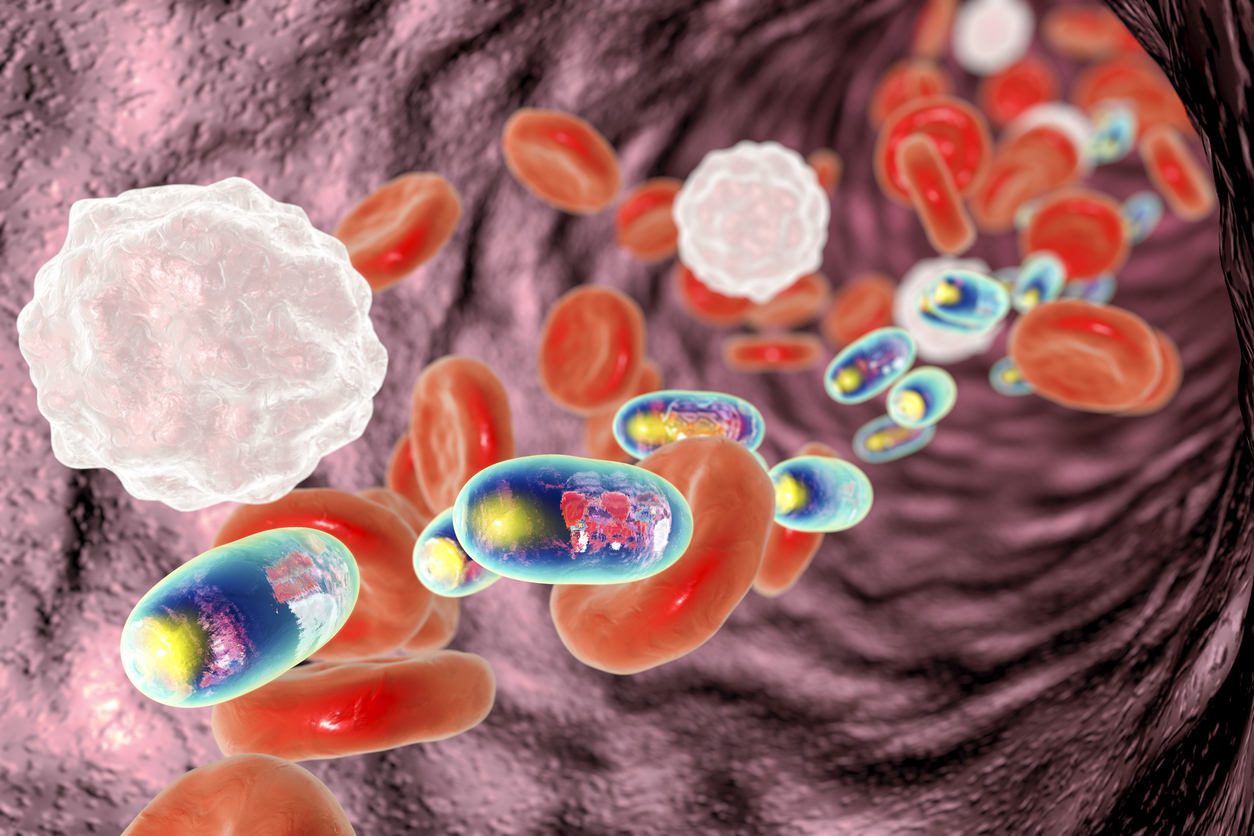 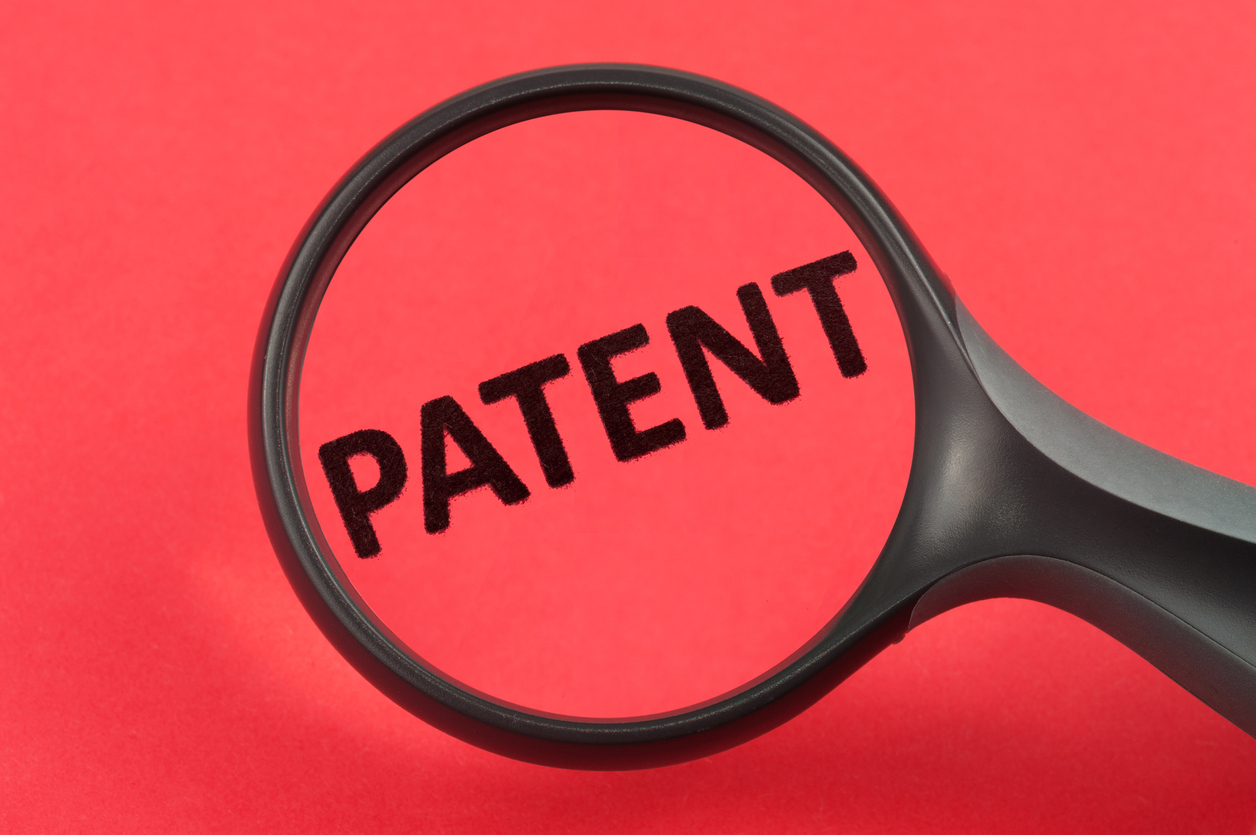 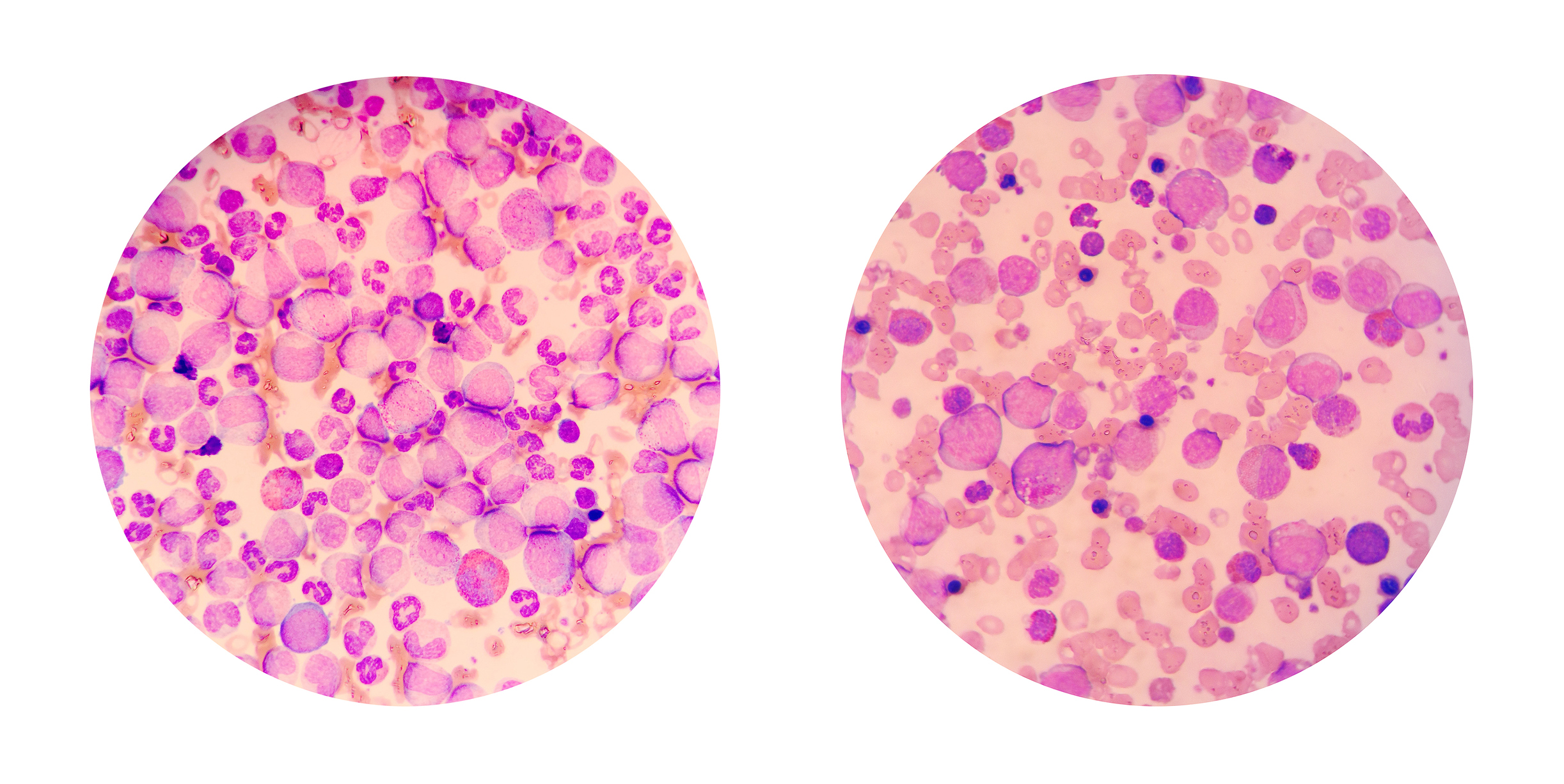 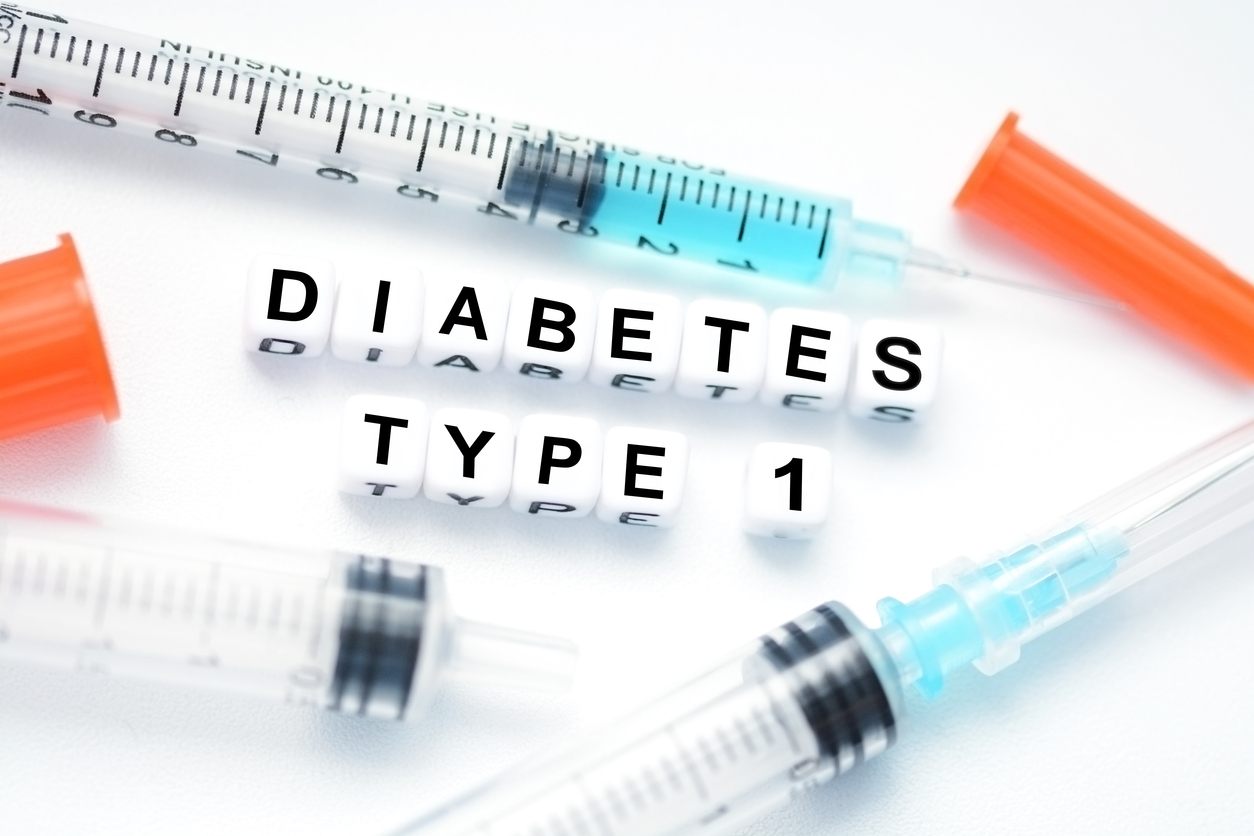