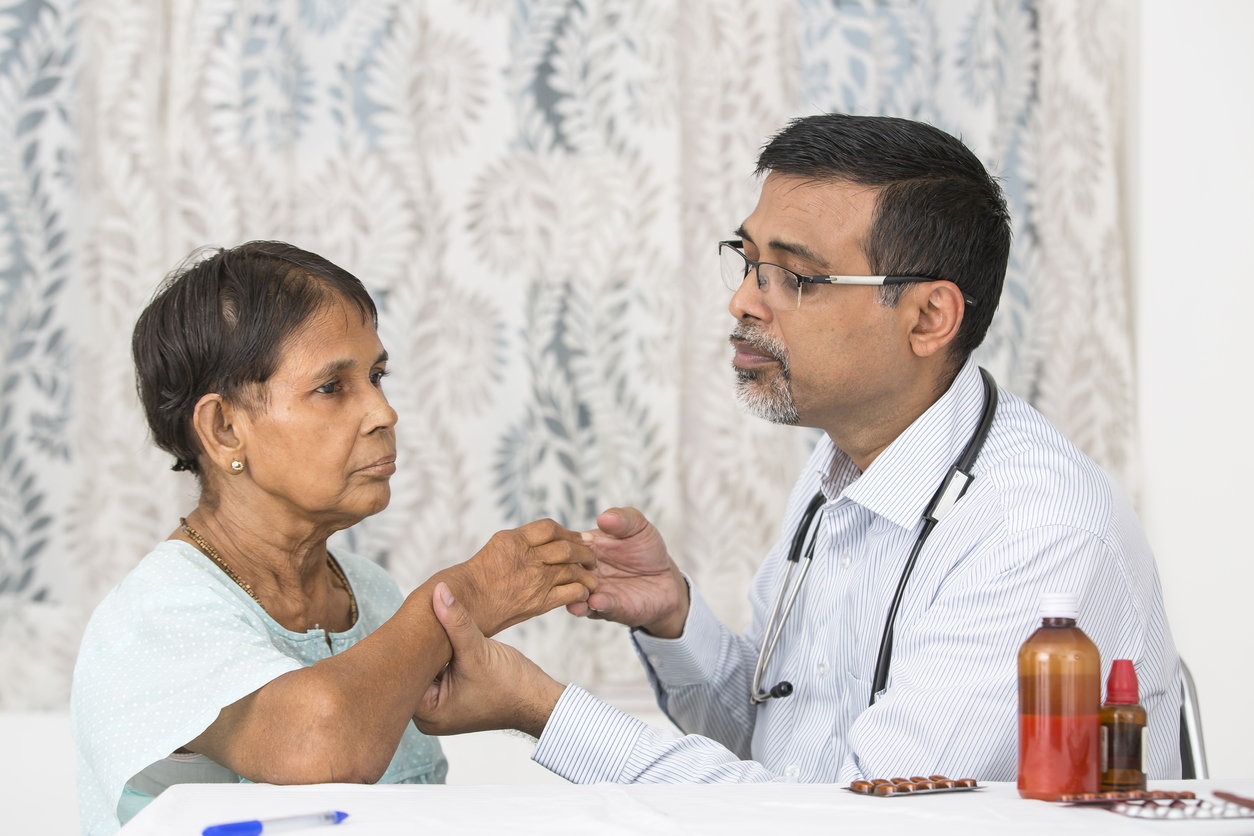 Dr. Andreas Ramming, a rheumatologist, with his team identified an immune system cell – innate lymphoid cells- that could be used in a targeted attempt to control the inflammatory response in arthritis patients. These findings have been published in Nature Medicine. 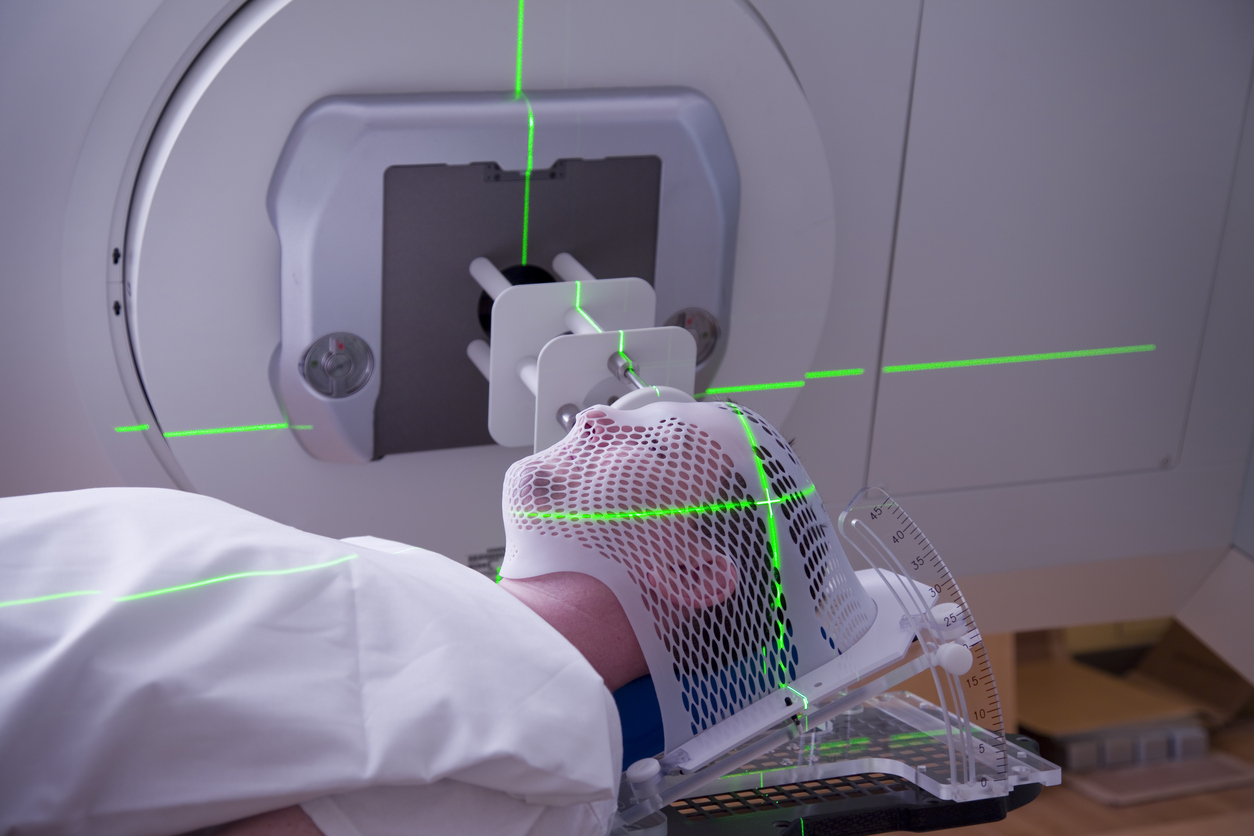 UC San Diego Health is one of only two centers in the world to use the novel radiation technology that significantly reduces treatment times with enhanced accuracy. The innovative radiotherapy system, called Halcyon™, was manufactured by the Varian Medical Systems that enables the patients at UC San Diego Health to receive next generation of radiation therapy. 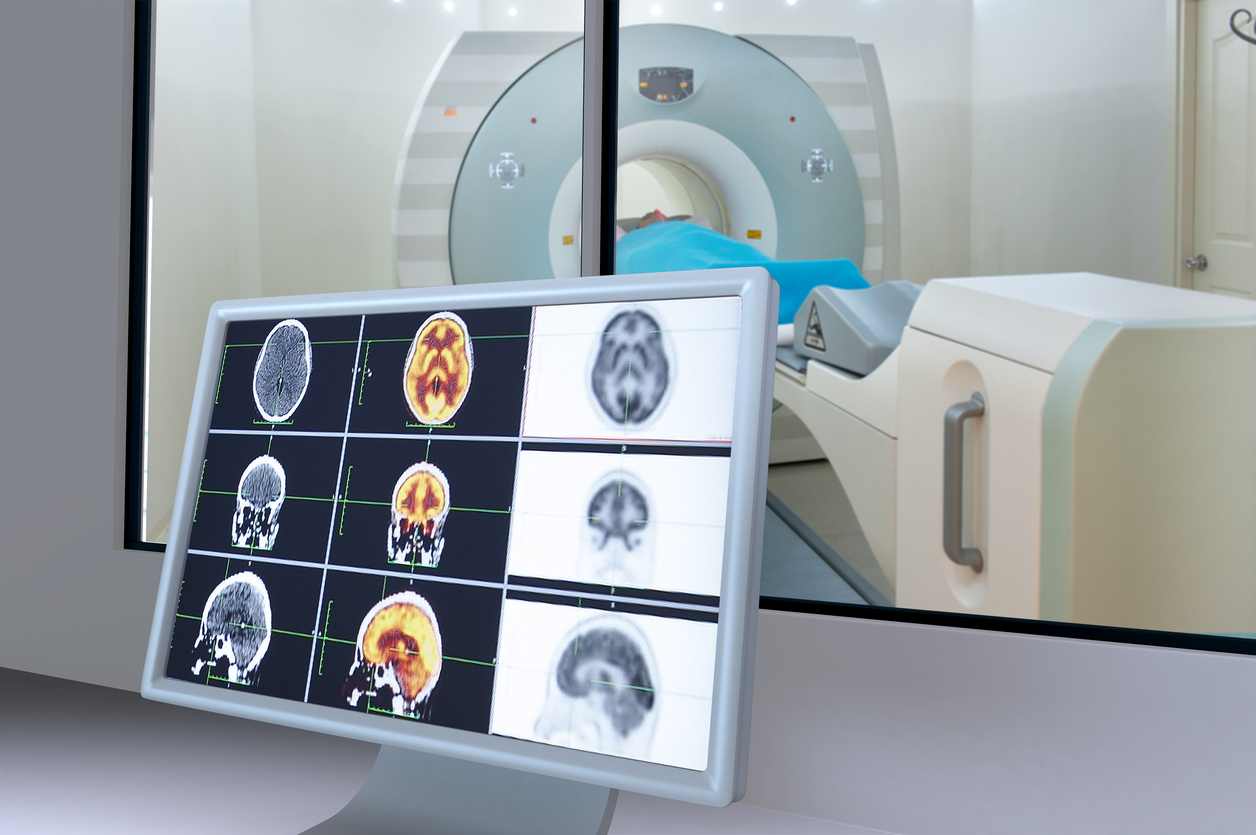 Accumulation of MRI Contrast Agents in the Brain, Research Finds

A new recommendation concerning the use of contrast agents in MRI scans has been provided by the International Society for Magnetic Resonance in Medicine (ISMRM). Administration of gadolinium-based contrast agents to patient's veins for brightening of tissues in MRI images accumulates in the brain. It is estimated that around 300 million doses of such drugs have been administered till now. 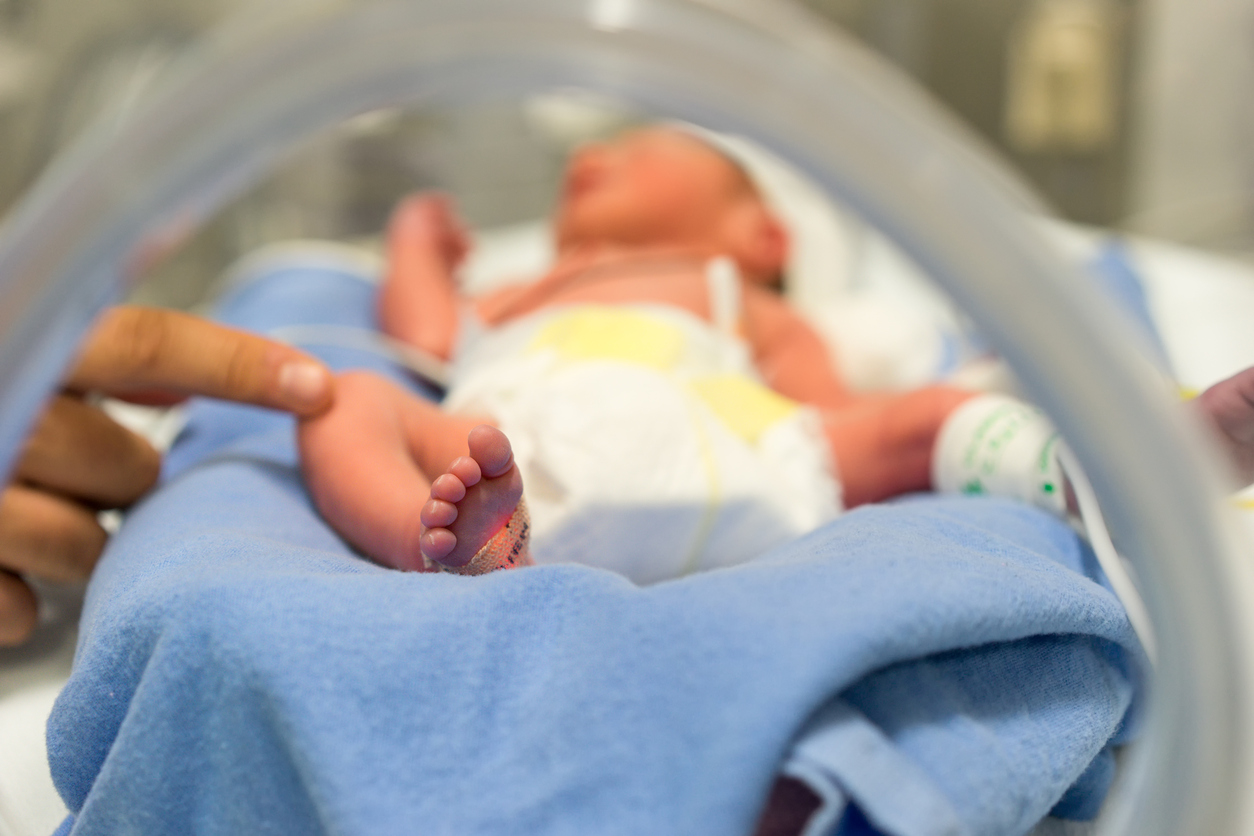 Quality initiatives are more beneficial to the newborns

Ventilators are usually used to provide oxygen to the sick neonates. They are tethered to the life-saving device by a plastic endotracheal tube (ETT).

The chest X-ray was used to verify the positioning of the ETT, but the American Academy of Pediatrics found that a daily performance of the procedure builds up unnecessary costs without improving patients safety. 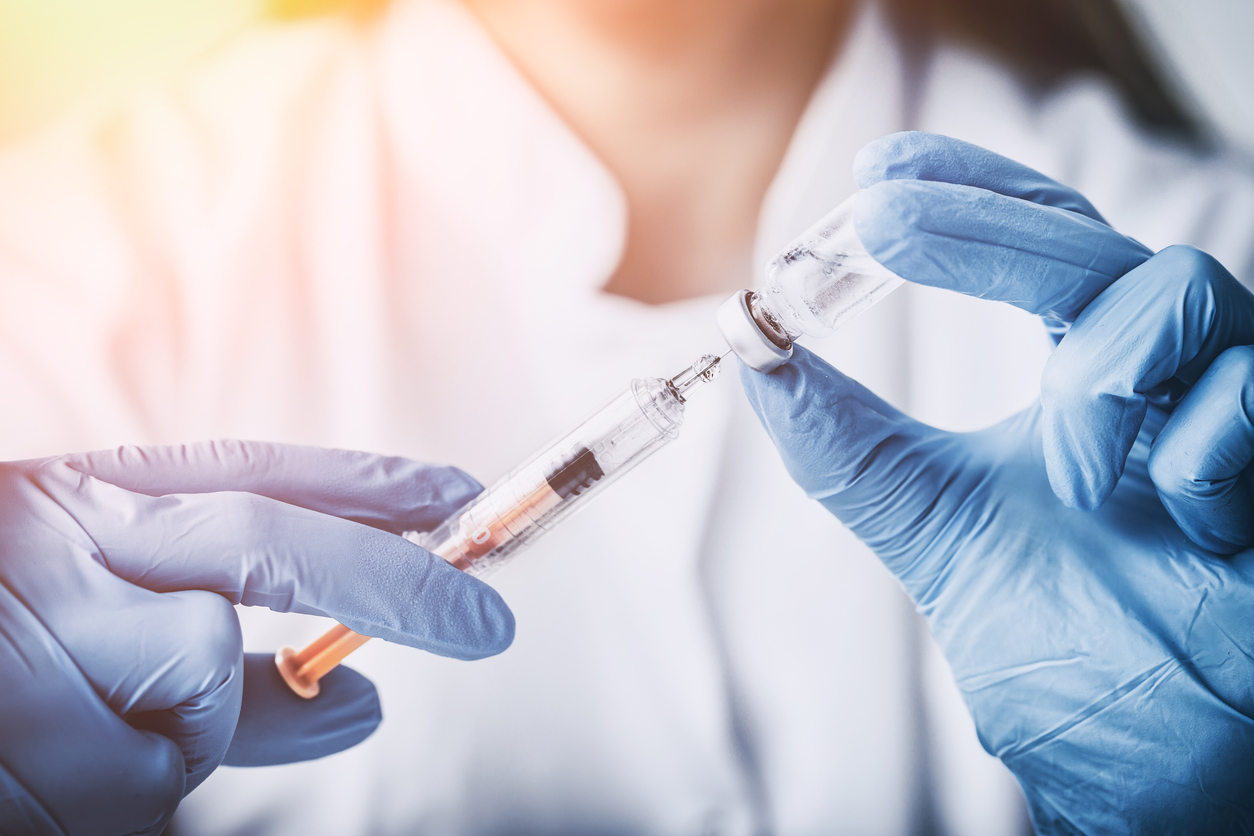 Vaccination against Japanese encephalitis (JE) in Nepal was effective

In Nepal, a mass immunization campaign was conducted against Japanese encephalitis, which extended from 2006 through 2011. Presently, the investigators report that this vaccination effort prevented as well reduced the rates of Japanese encephalitis (JE) in Nepal by about 78%. The study reports are published in the journal PLOS Neglected Tropical Diseases. 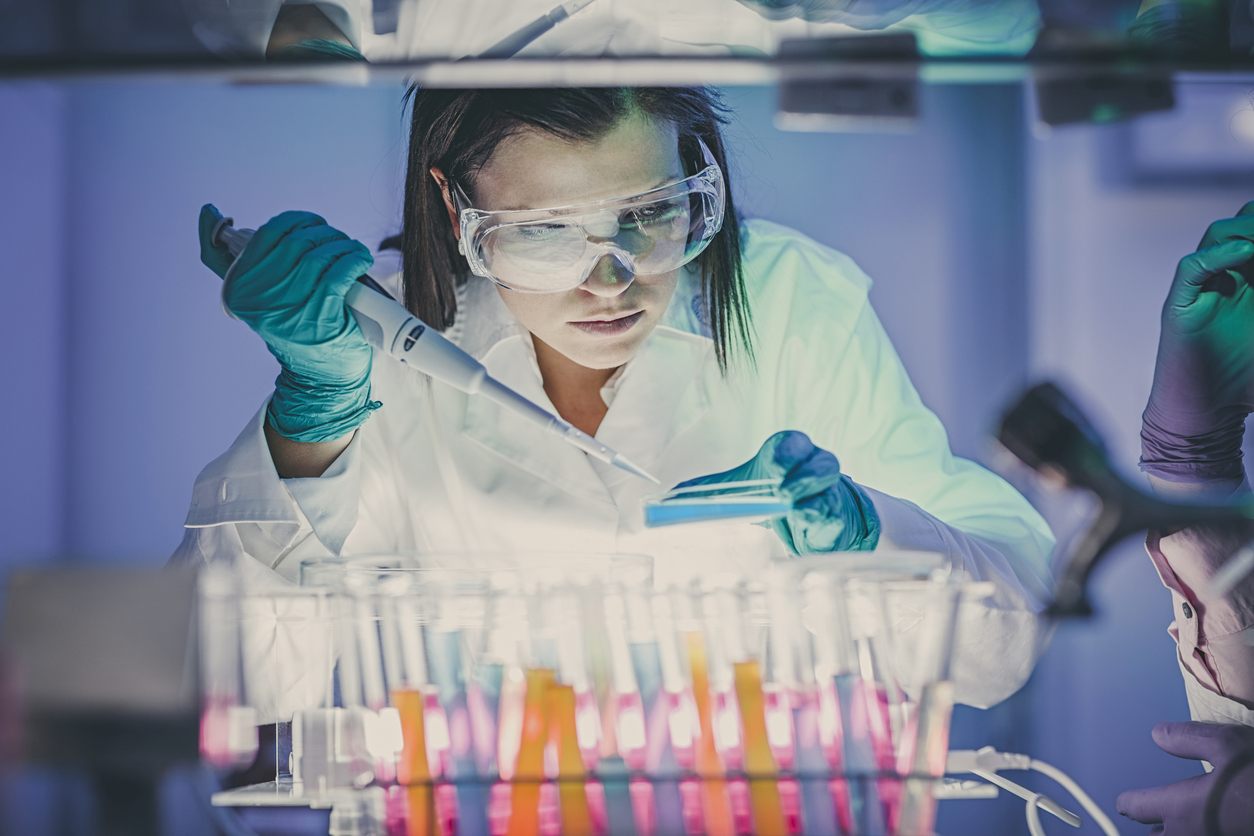 A new study presented at the annual meeting of Society for Neuro-Oncology (SNO) showed that genetic fragments present in the children's bio-fluids enable the most reliable diagnosis of aggressive form of pediatric cancer, providing a new way for non-surgical biopsies that determines the extent of response to cancer treatments. 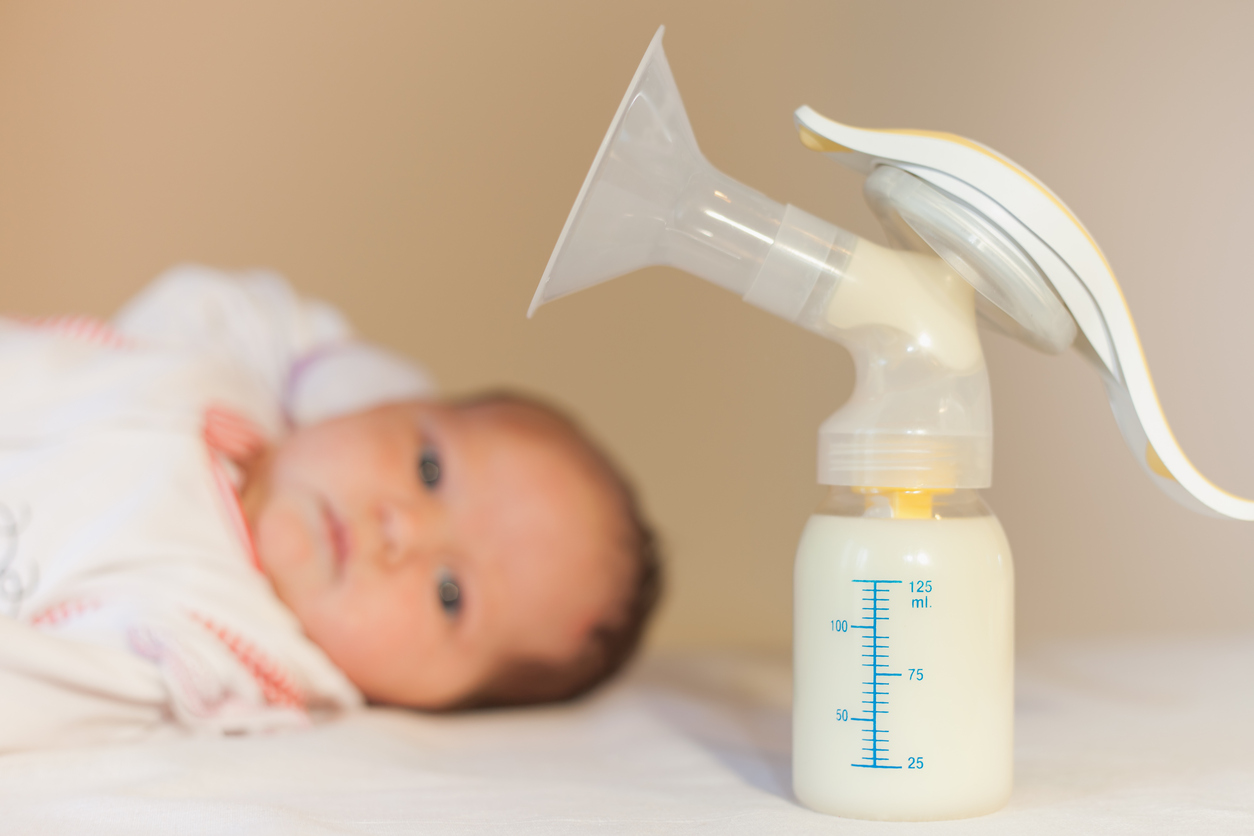 The study published in the journal ACS Infectious Diseases has revealed that the human milk contains certain carbohydrates which show antibacterial properties as well as increase the effectiveness of the antibacterial proteins present in milk. 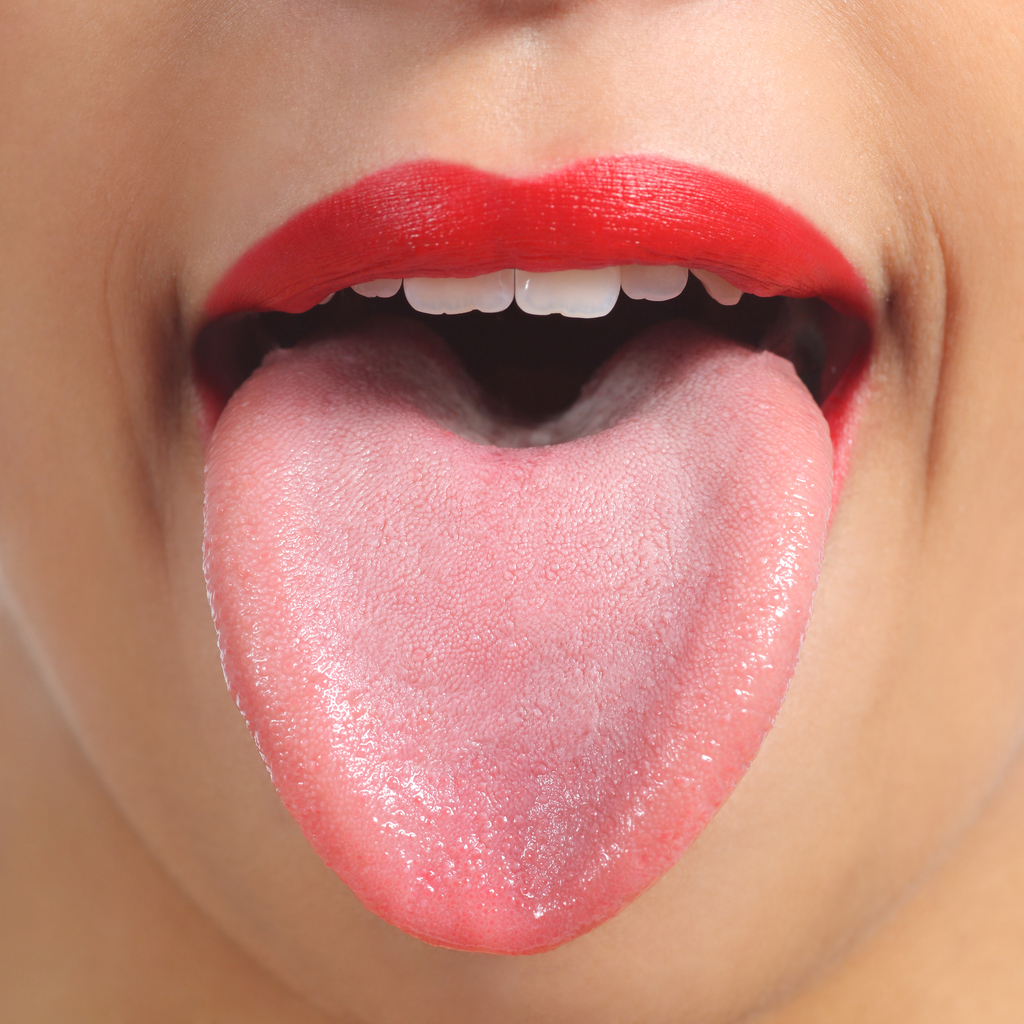 In the GIPSA-Lab and INRIA Grenoble Rhone-Alpes, a team of researchers developed a system which could display the movements of our tongue in real time. The research is published in the journal Speech Communication. 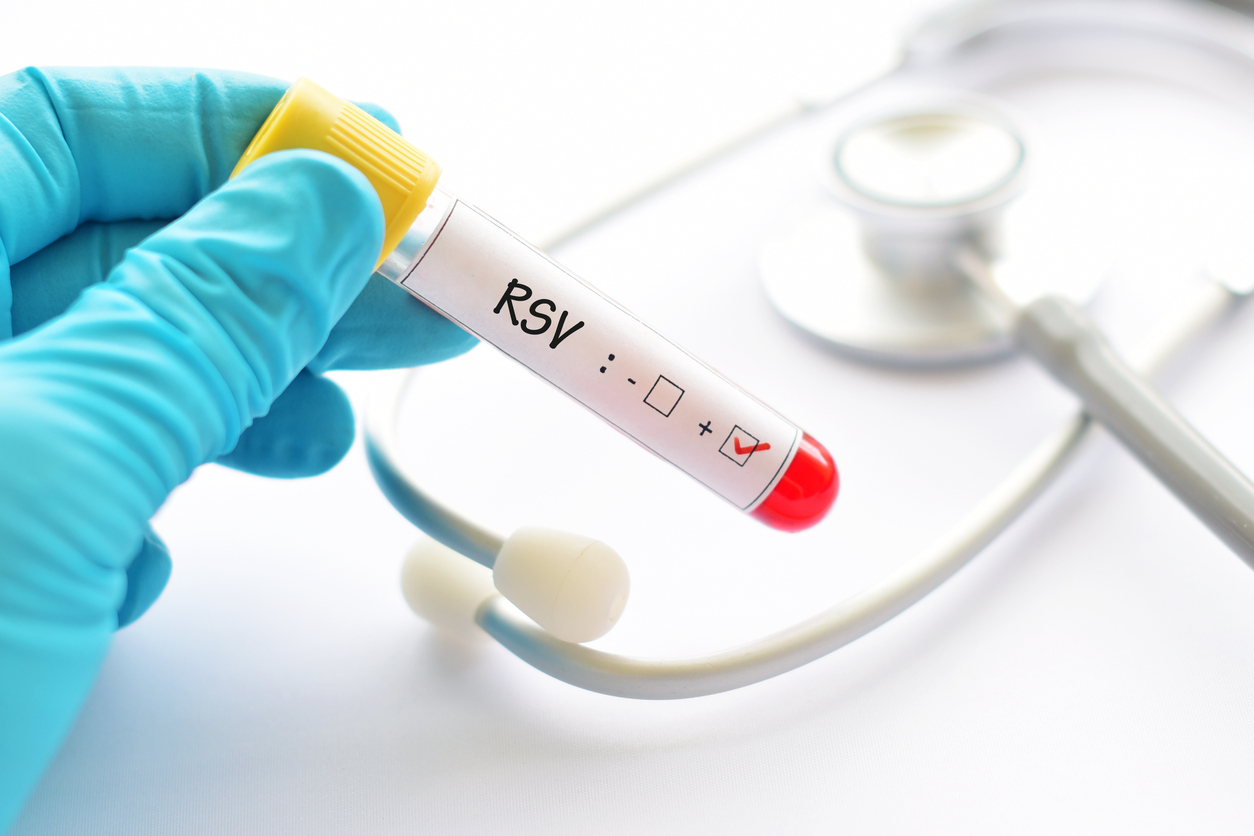 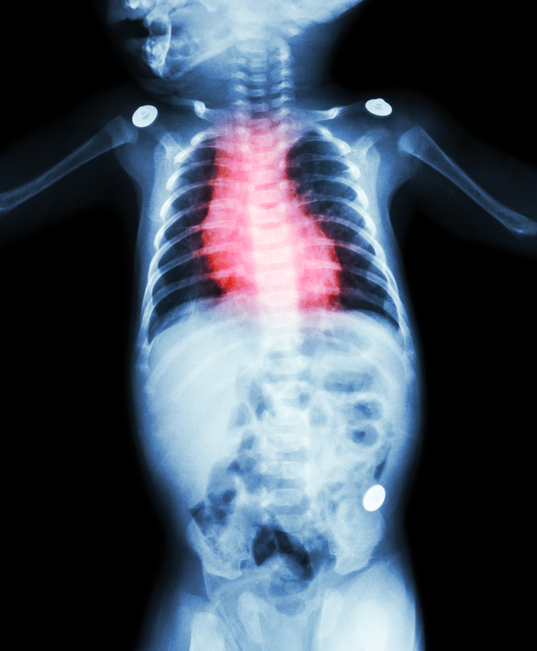 Bronchopulmonary dysplasia (BPD) is a chronic lung disease that occurs in premature babies. The researchers performed a study to know the mechanism how the lungs are damages in premature babies. The study published in the journal EMBO Molecular Medicine showed that TGF-ß (transforming growth factor beta) signaling plays a role in the development of BPD by decreasing production of PDGFR-α. 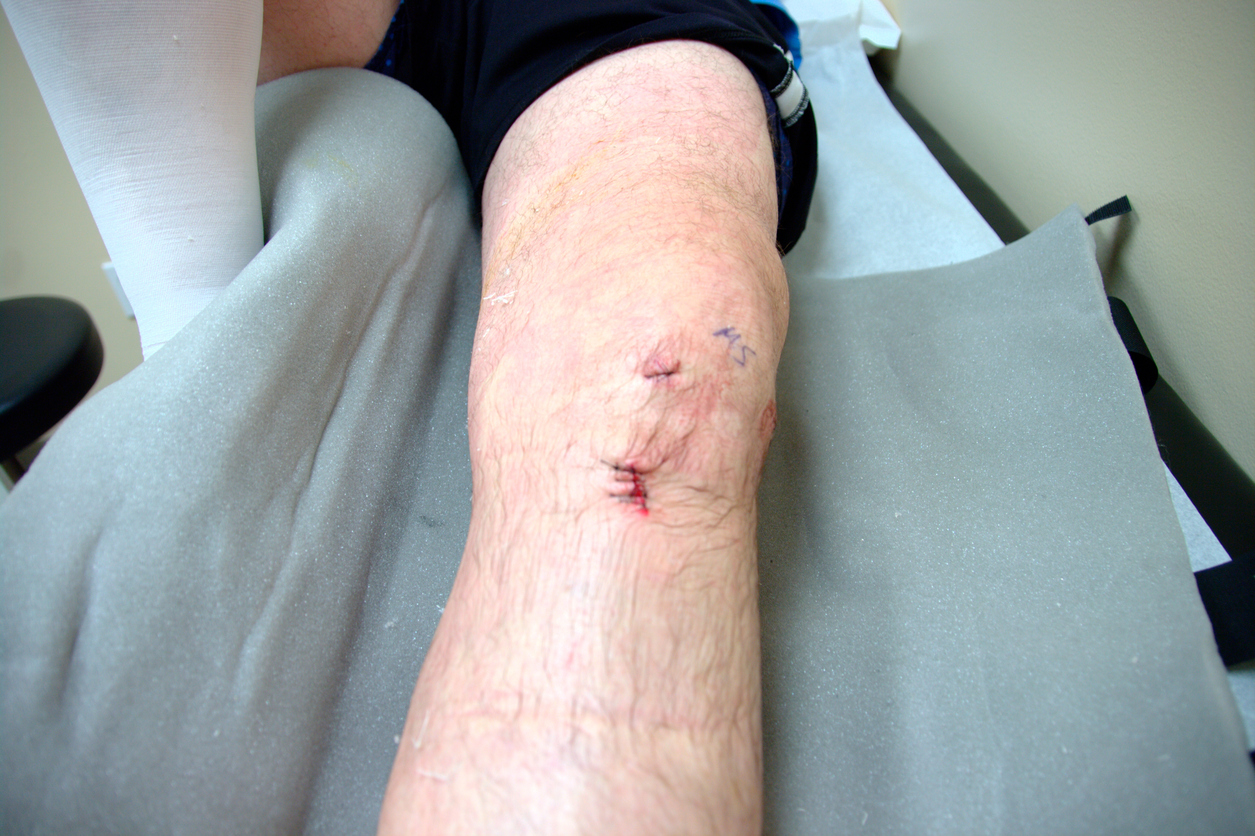 In the first prospective anterior cruciate ligament (ACL) reconstruction cohort with over 80% follow-up at a decade, scientists from the Multicenter Orthopaedics Outcome Network (MOON) revealed that individuals could carry sports-related functions and maintained a high knee-related quality of life a decade after surgery. However, activity levels decreased with time. The study presented at the American Orthopaedic Society for Sports Medicine’s Annual Meeting in Toronto, Ontario, Canada. 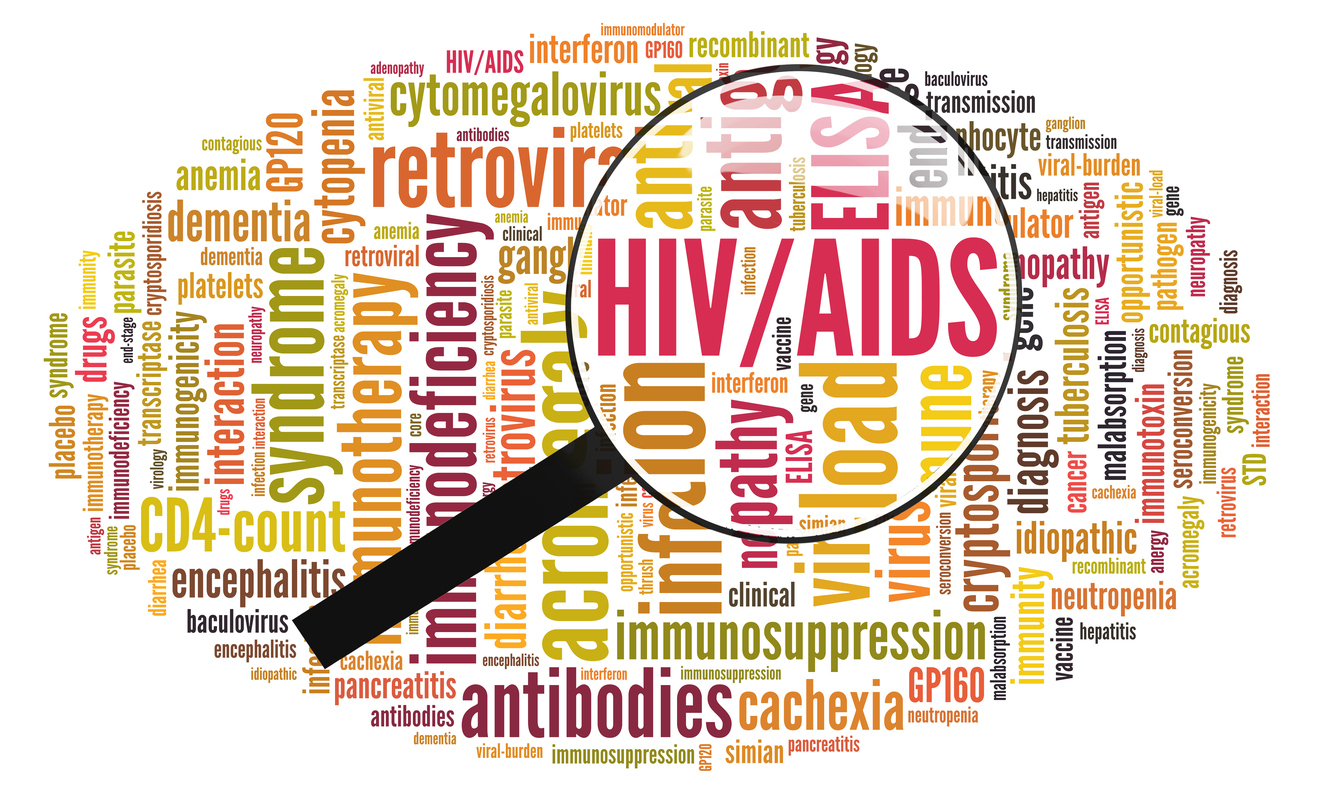 Researchers discovered a protein that helps in the trafficking of HIV