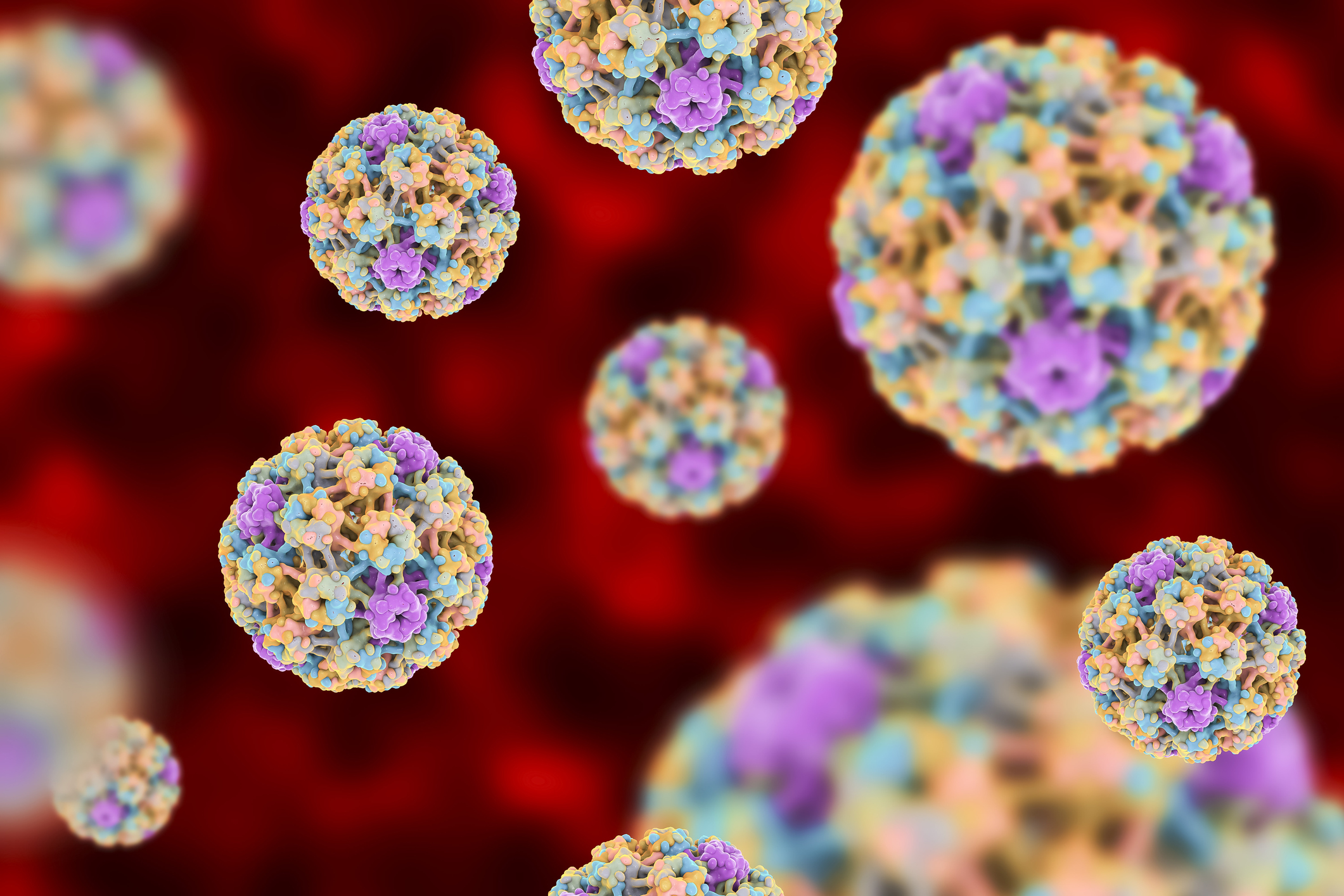 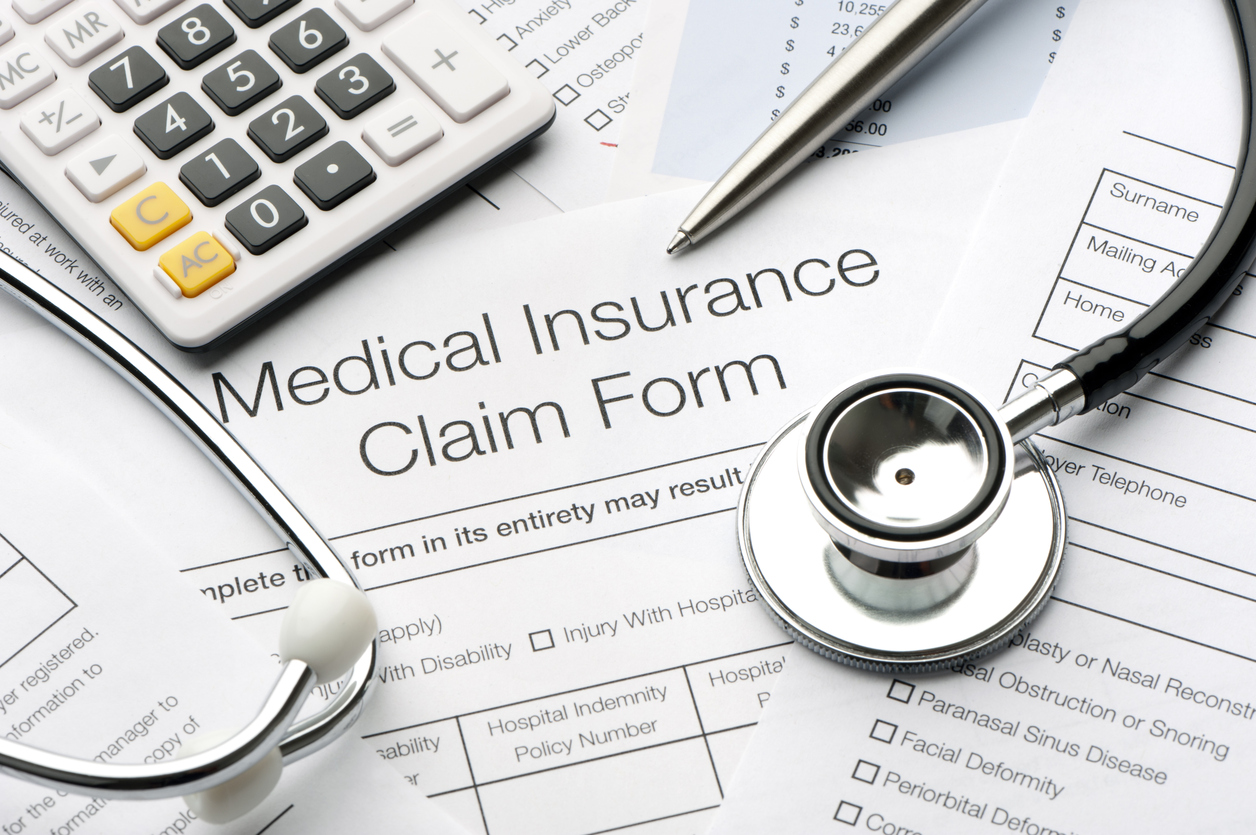 A few days back the President of US has made few announcements regarding health insurance policy. President Trump has signed an executive order that aims to increase competition by promoting access to association health plans, short-term limited duration insurance products, and health reimbursement arrangements. It’s not possible to change instantly; hence the president has provided 60 to 120 days to some government agencies to draft regulations for the implementation of new policies. 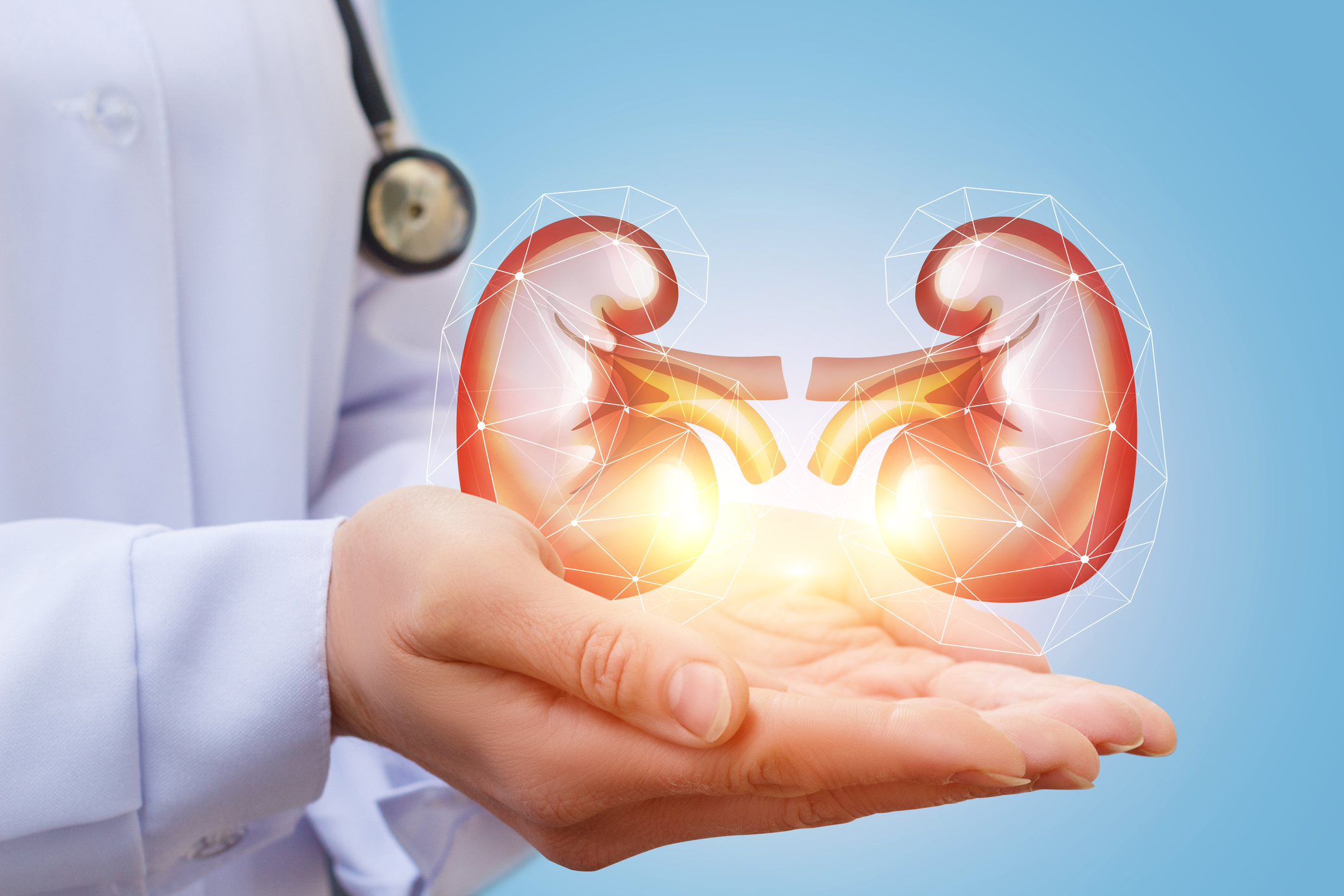 Mini-kidney organoids that contain a realistic microanatomy, and are grown from human stem cells. UW Medicine researchers by creating and manipulating these mini kidney organoids, track the early stages of polycystic kidney disease. 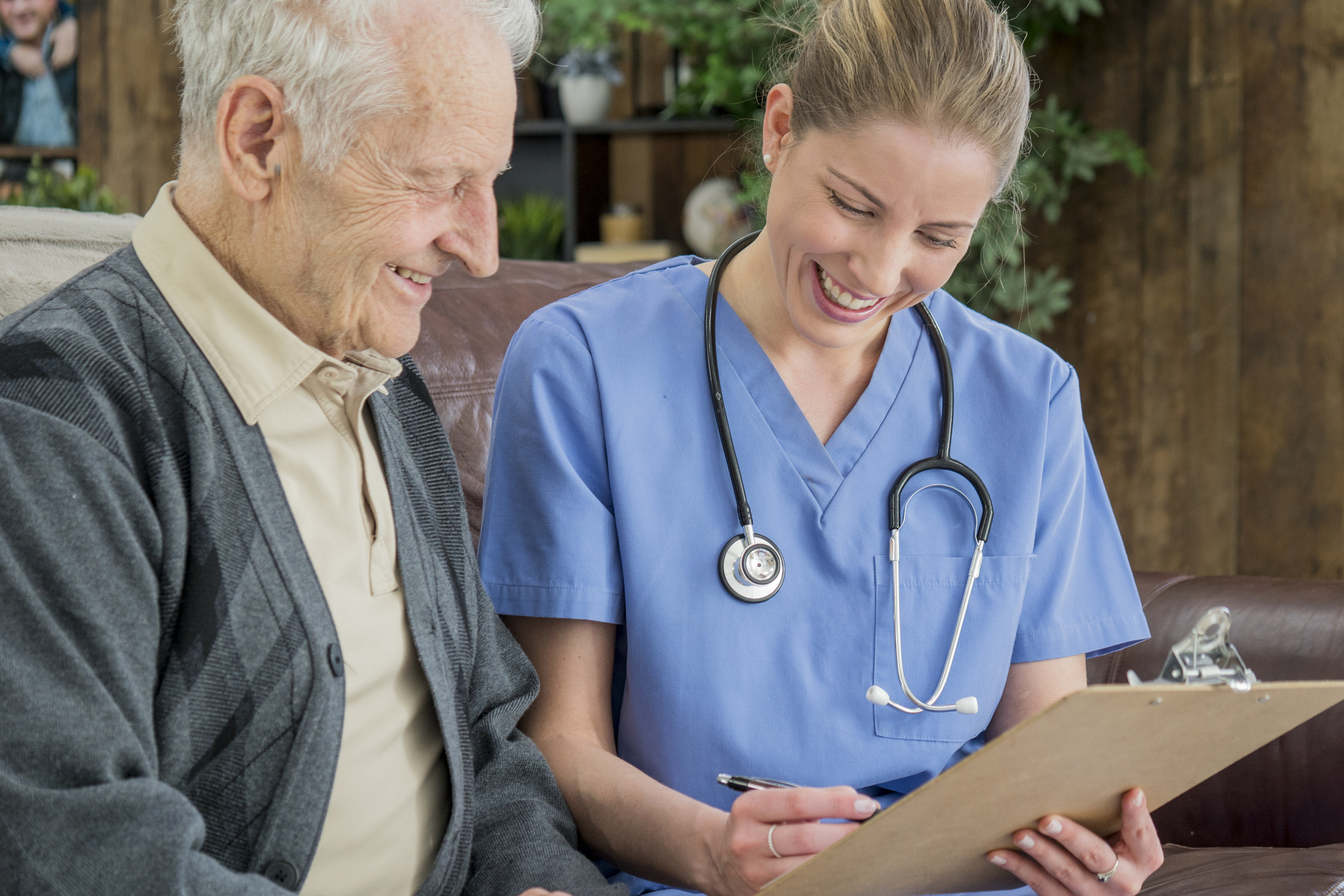 New research found that playing a game designed to spur conversation encouraged advance care planning. The study was published in the Journal of Pain and Symptom Management. 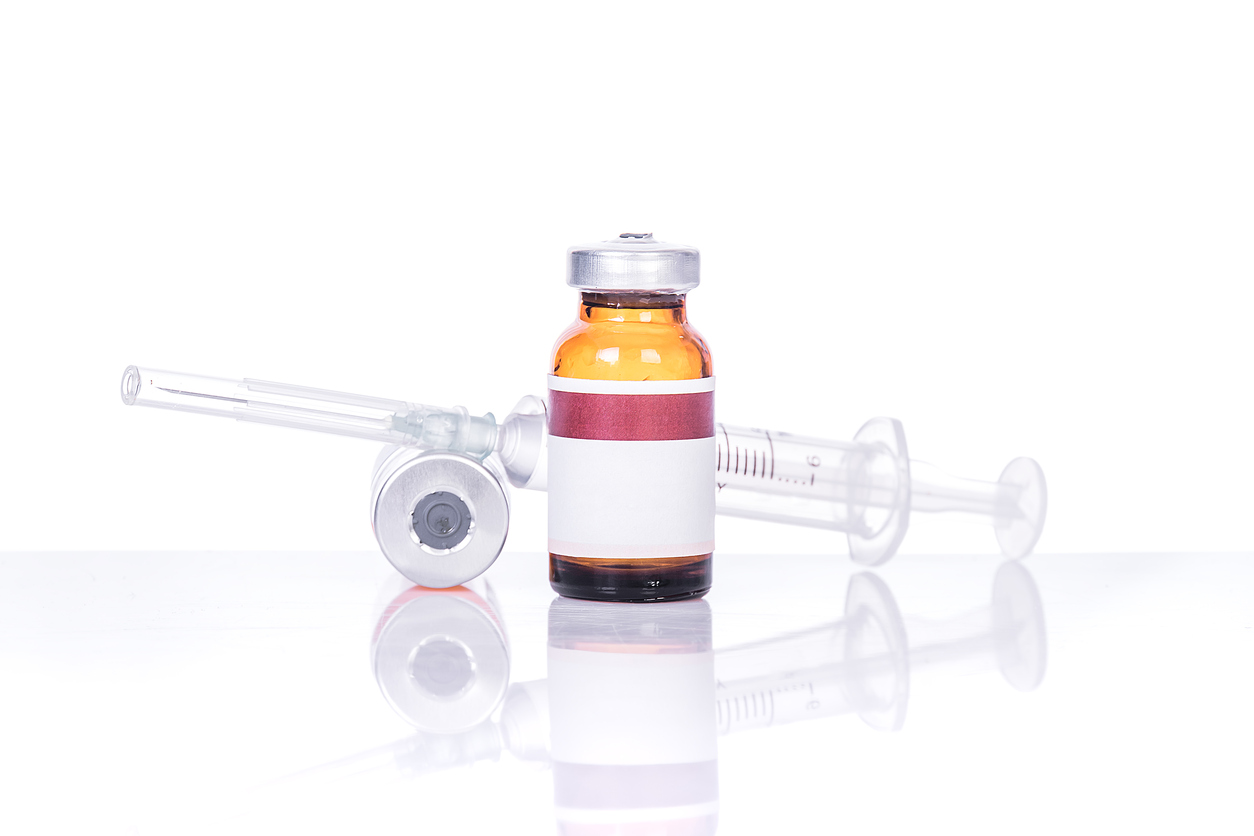 Among vaccine-preventable diseases, measles is one of the major causes of death in children. Although the disease incidence has reduced by about 90% since vaccinations were introduced, regular measles epidemics are reported in developing countries, while as recurrent episodic outbreaks are observed in the developed world. 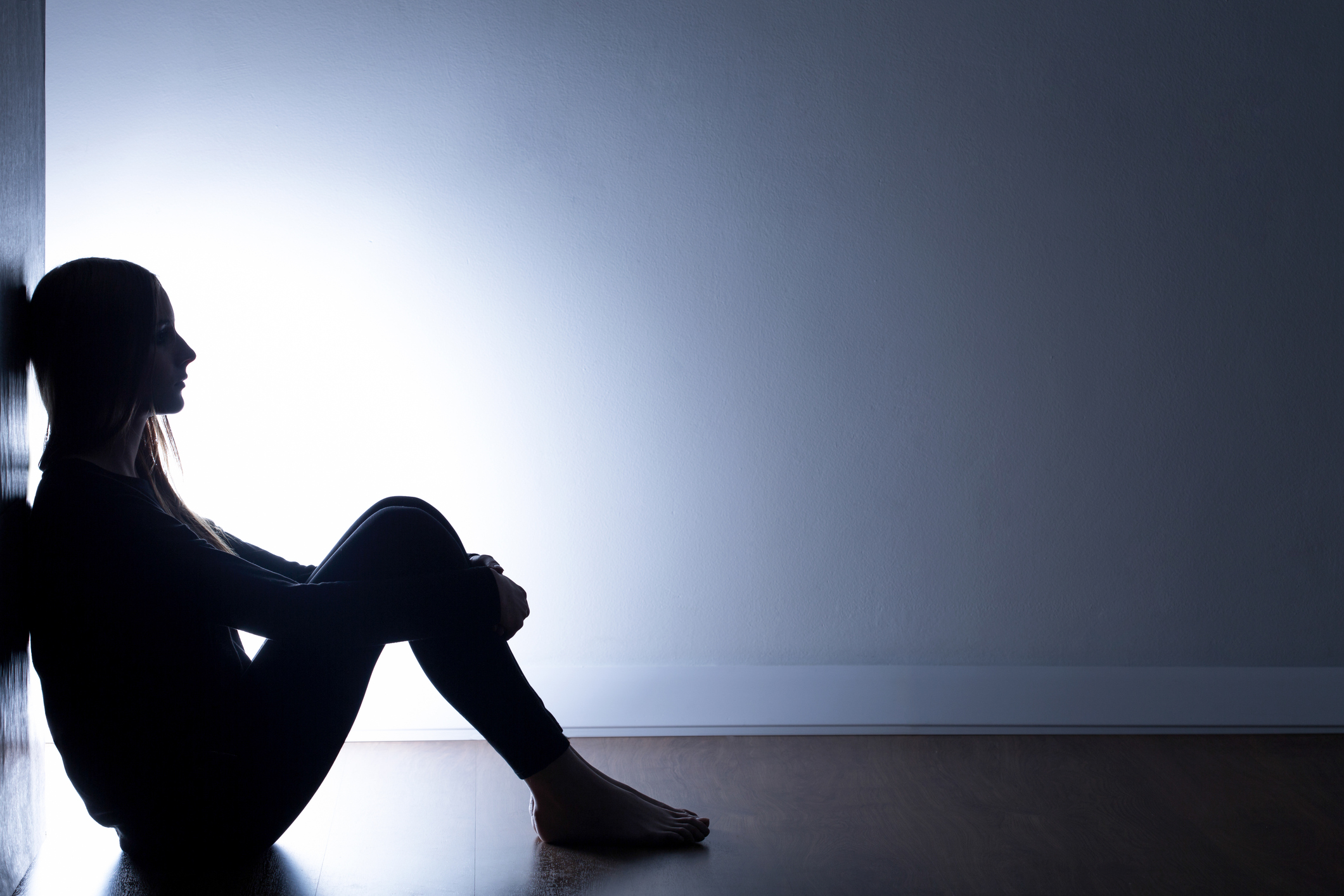 Selective serotonin reuptake inhibitors (SSRIs) are widely prescribed anti-depression drugs. However, the superiority over placebo is questioned which in turn is a topic of debate among the clinicians and researchers. The researchers from Uppsala University reported that the way of the treatment description to the patients is important as the treatment itself. 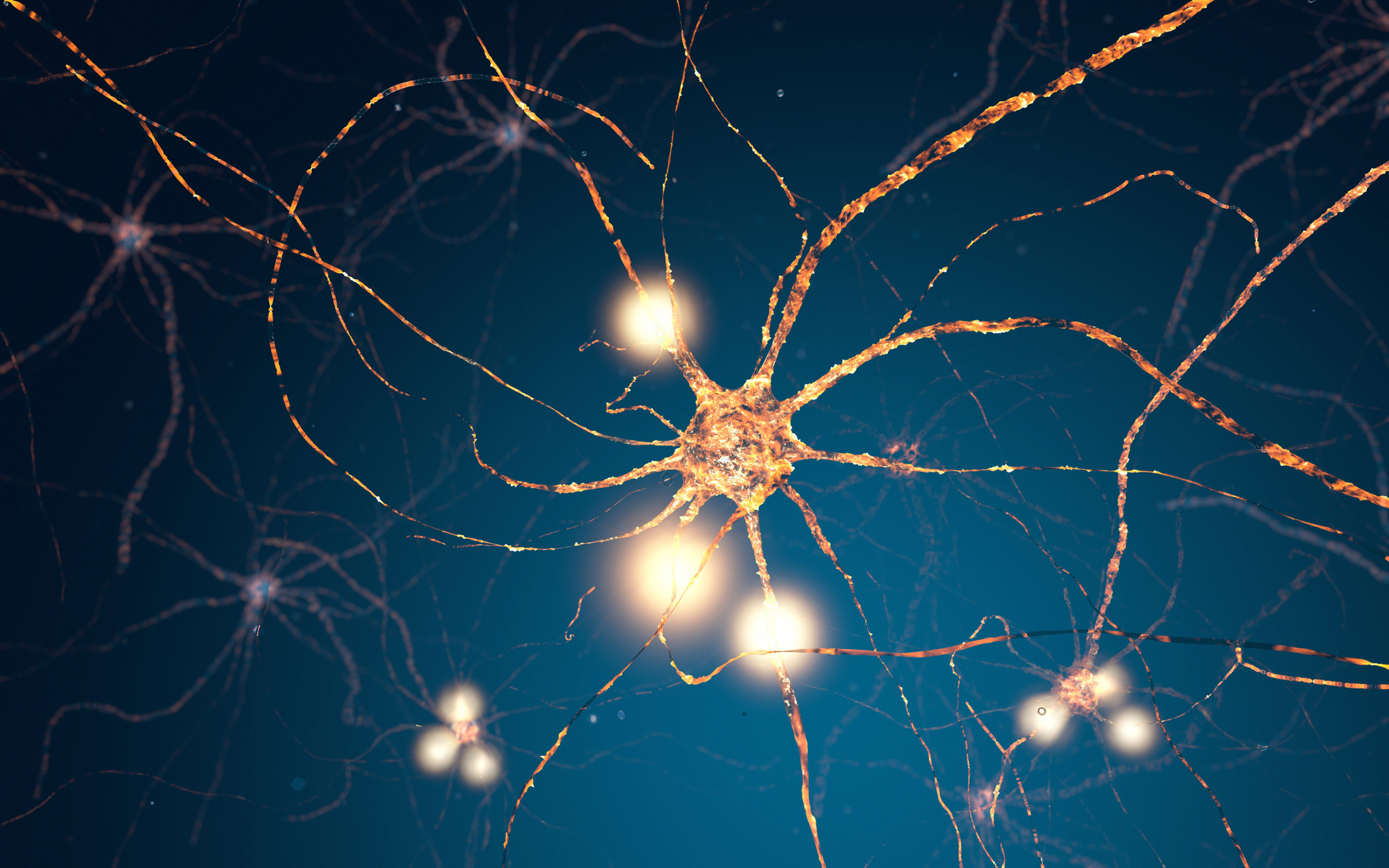 Severe Neurological Disorder in Children Linked with a Gene Defect

A multinational team of researchers in their new study described the biological basis of a severe neurodegenerative disorder in children for the first time, which has been published in The American Journal of Human Genetics. 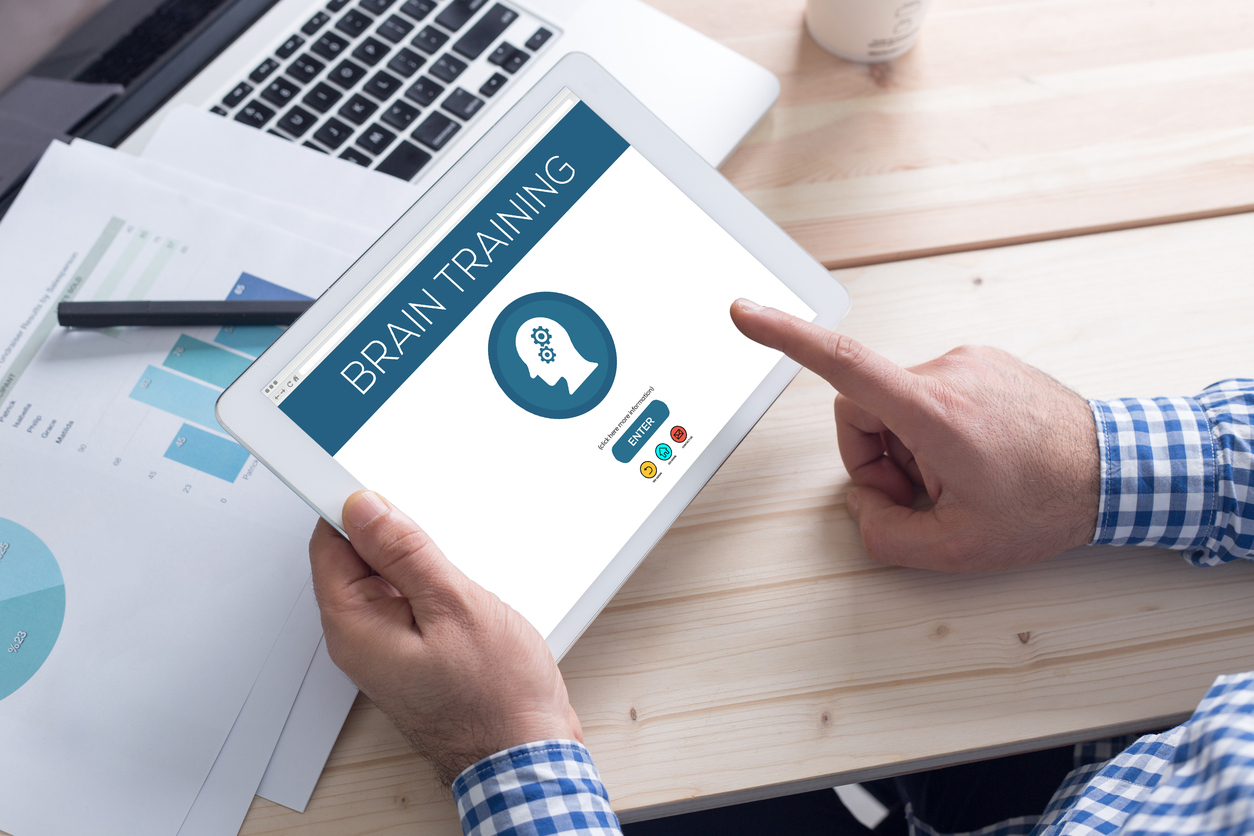 In a pilot study, the researchers from the Center for Brain Health demonstrated that cognitive training improved in innovative thinking and brain responses in older patients (age ≥55 years). The specific strategic cognitive training program improved innovation in healthy adults, where the ability to synthesize complex information and generate a multitude of high-level interpretations was evaluated. The findings were published in Frontiers in Aging Neuroscience .

A total of 132 unique antibiotic resistance genes (ARG) and 4 mobile genetic elements (MGEs) were detected in five fishmeal products. ARG abundance and diversity in the mariculture microcosm sediment were significantly increased by the addition of fishmeal, and trends in ARG patterns correlated with the resident bacterial community in sediment. 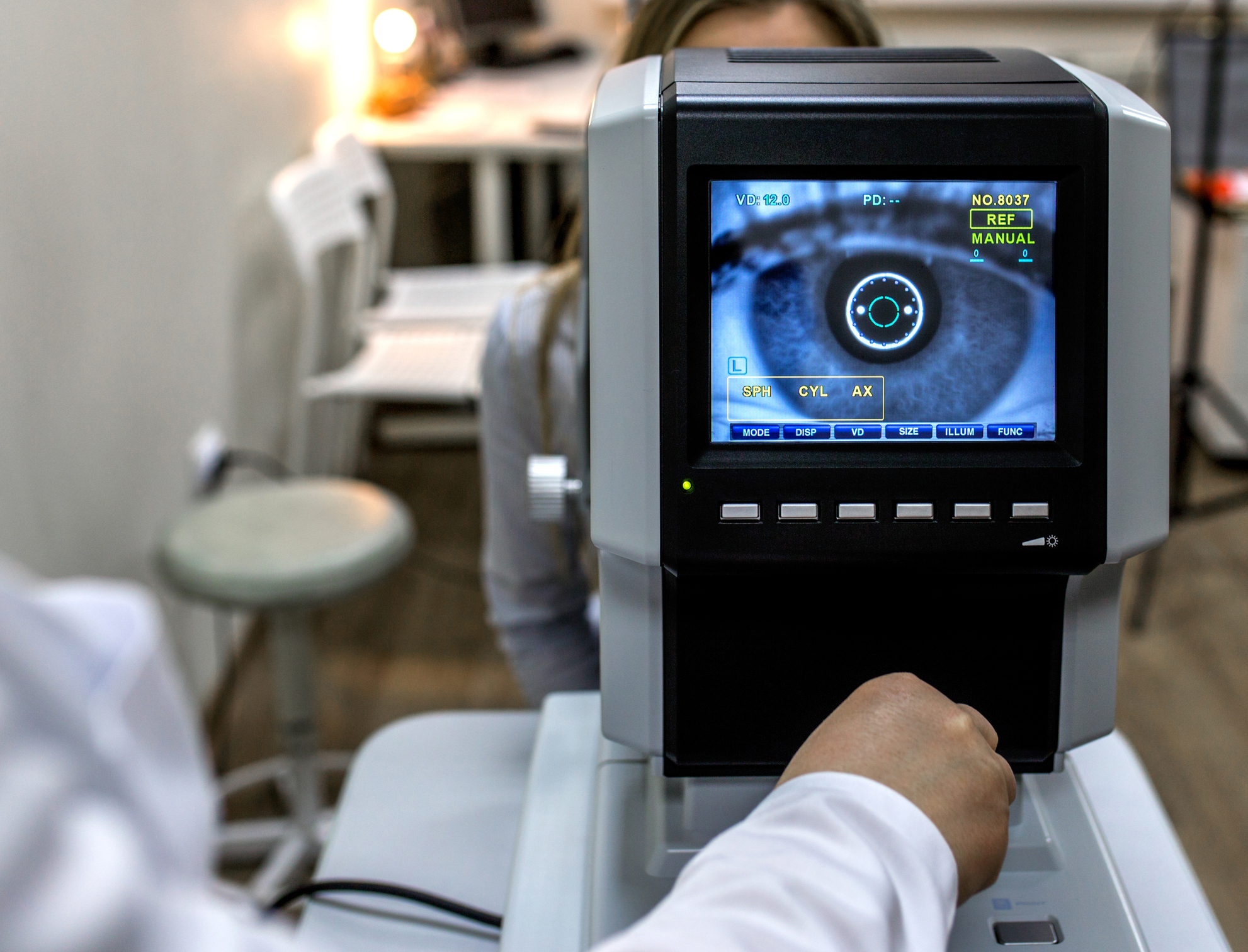 According to research published in Neurology, the outer retina thinning may be associated with frontotemporal degeneration (FTD) and this, in turn, correlates with disease severity. 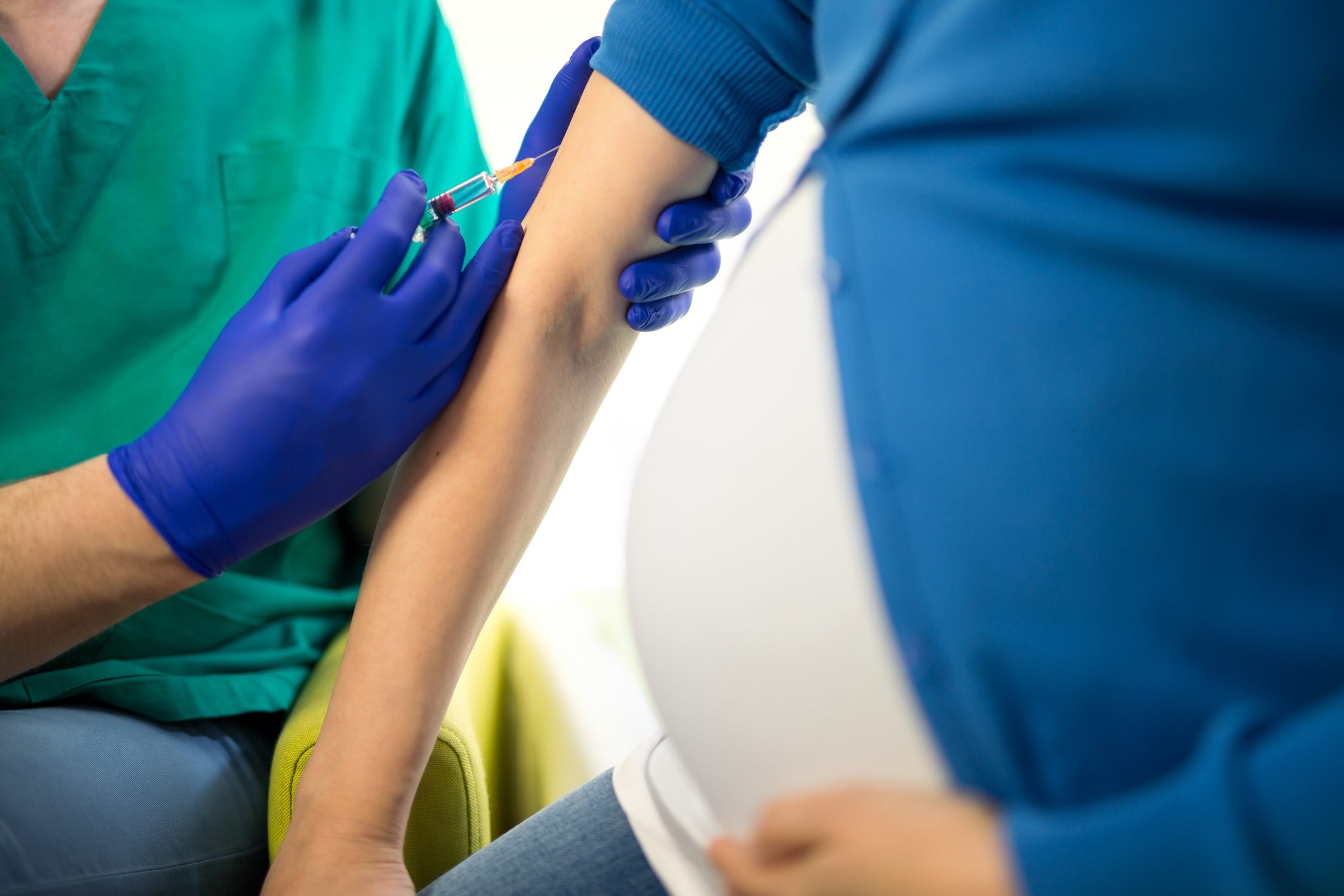 During pregnancy, Women want support in managing their weight

A Monash University study reveals that during and after pregnancy, Australian women wish their healthcare providers to advise them actively about weight management.

Obesity during pregnancy is a growing health problem that has significant health implications for mothers and their babies. Women and their pregnancy care providers often find the topic difficult and are reluctant to discuss weight and weight management during pregnancy. 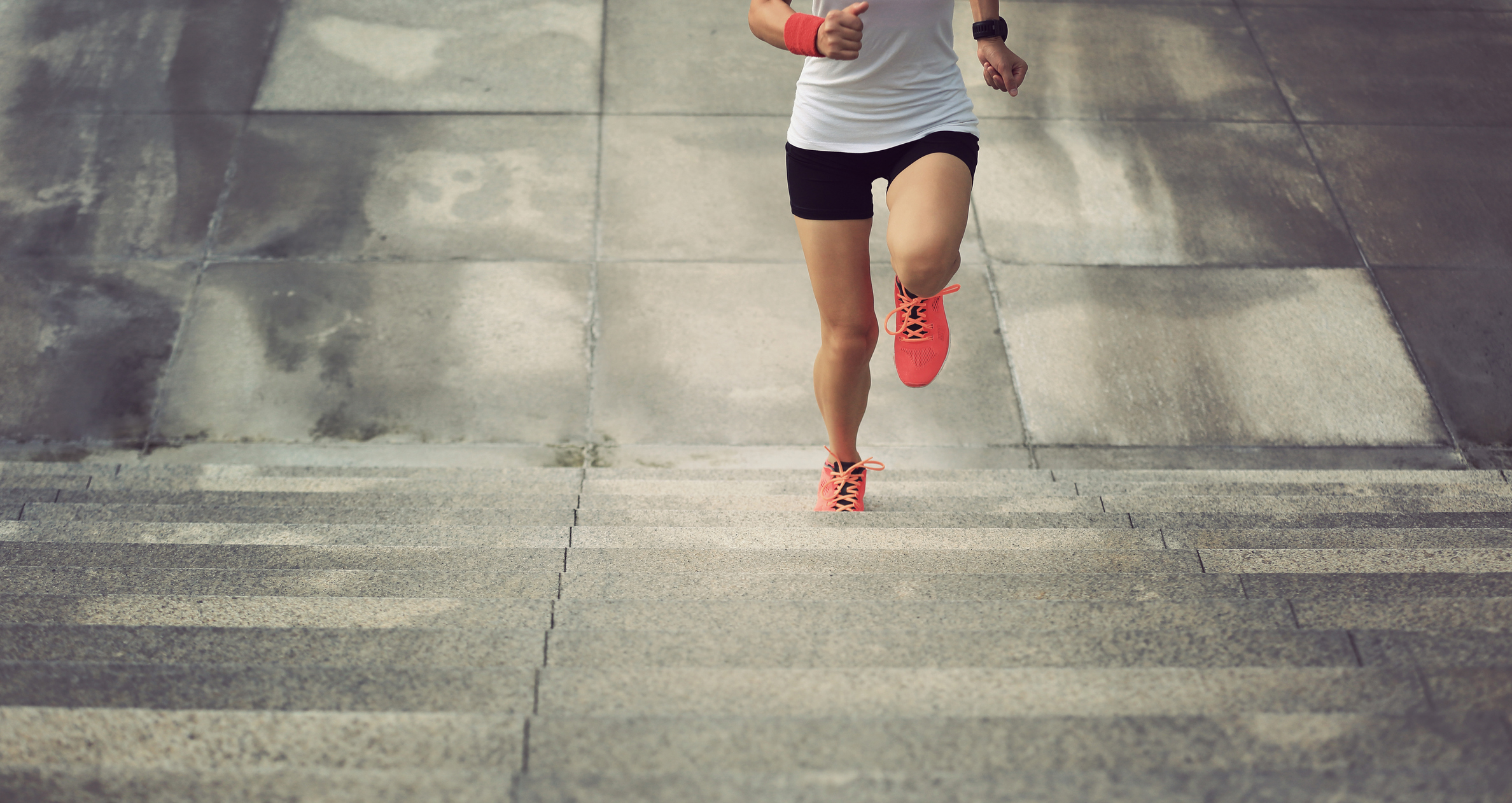